Unfortunately, given the jam-packed nature of WWDC this year, Federighi didnâ€™t have time to show us all of the exciting new features baked into the upcoming update â€” but rather, he flashed a banner across the main display for all in attendance to see, outlining dozens of additional iOS 11 features. Here are eight of the most noteworthy among them. 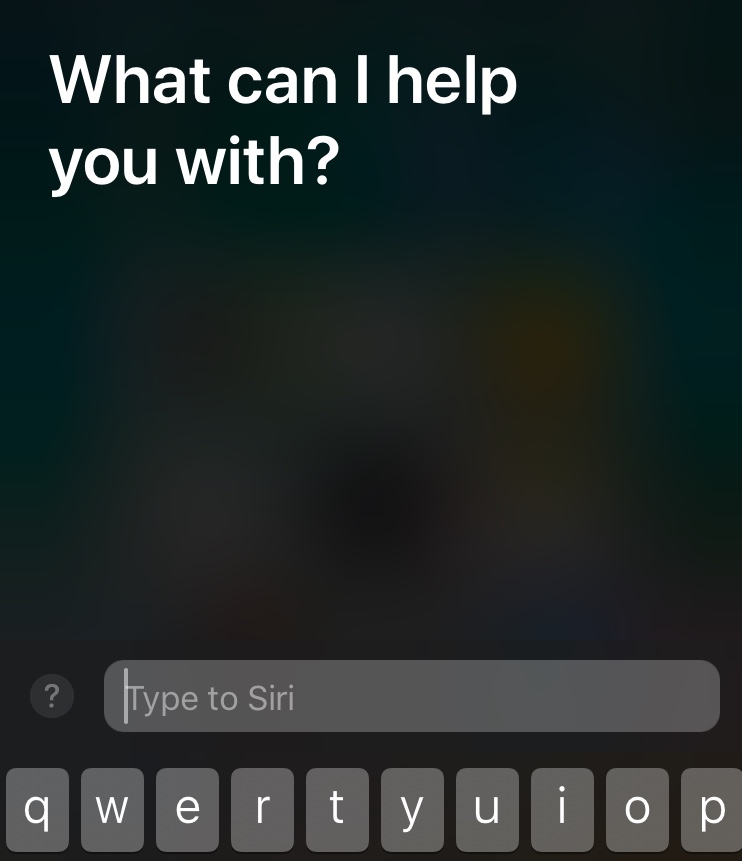 If youâ€™re in a jam and youâ€™d rather type to Siri instead of verbally summoning her, Apple has baked in a neat new Accessibility feature in iOS 11 which will allow you to do exactly that. This a great feature for people, like myself, who struggle with their speech and enunciation, as well as those whose accents have proven difficult for Siri to understand.

Navigate to #7 Using the Right Arrow

Next Up 6 Or use arrows to navigate
View All
Share
Jump To:
Social Sharing