If you’re an Apple fan, gadget geek or general tech news follower, you may have come across the term “oleophobic” sometime in your life, specifically in relation to displays. But what is an oleophobic display? How does it work? What happens if it’s gone? Here we’ll outline everything you need to know.

What Is an Oleophobic Display? 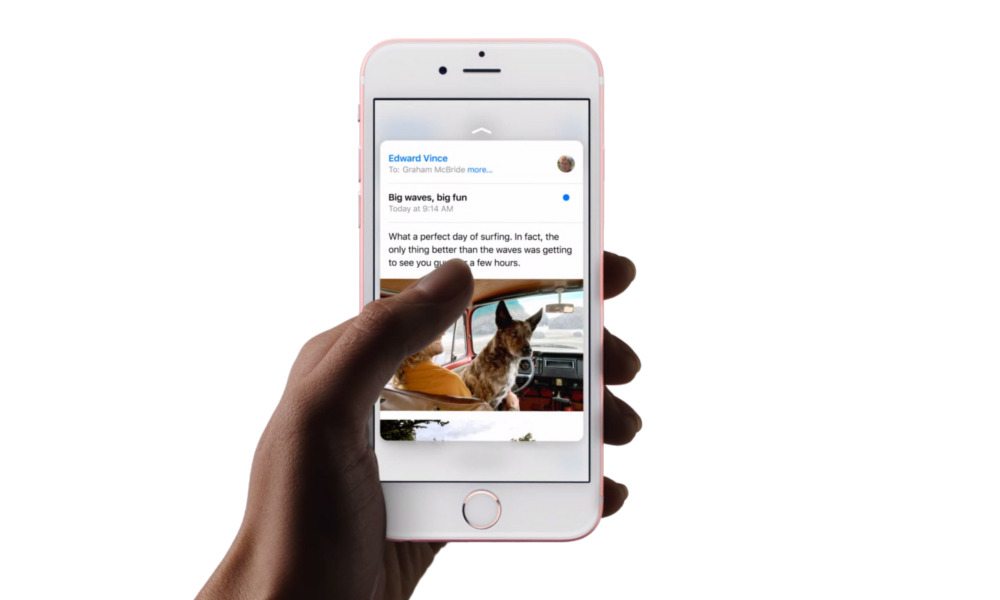 Simply put, “oleophobic” refers to materials that provide a certain amount of fingerprint and smudge resistance, typically to a smartphone or other device’s display (oleo meaning oil, and phobic meaning fear). It works like this: a display will often have a thin coating, such as a polymer, applied to it which human skin oils have a hard time adhering to. That means the natural oil from fingers, hands and cheeks will have a harder time “sticking” to display glass.

The ultimate result is a display that can be easily wiped clean of smudges and fingerprints. Basically, the oleophobic layer is why you can take a cleaning cloth to an iPhone display and make it look nearly good as new. If you’ve ever tried to do something similar with normal glass, you’ll know how annoying getting the oil off can be — it often just spreads across the surface without actually being removed unless some type of cleaner is applied. On another note, the oleophobic coating can also help display glass resist scratches — since the layer tends to be a bit more slick and slippery, reducing friction.

Apple first pioneered the idea when it applied an oleophobic layer to its iPhone 3GS device, which was released in 2009. Since then, it has become increasingly common over the years, which leads us to our next point below.

Which Devices Have Oleophobic Displays? 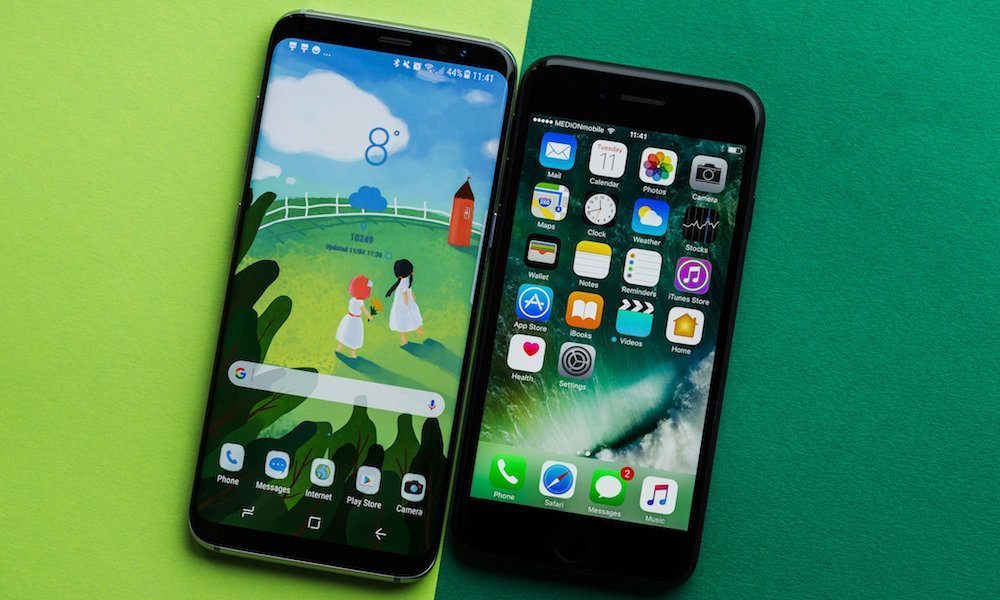 Simply put, virtually all major modern smartphones, tablets and other devices feature a thin oleophobic coating on their displays. For example: Gorilla Glass, which is used in Apple smartphones and many other devices, comes with its own thin oleophobic coating. In fact, its utter ubiquity in the industry is also the reason that you won’t really find it specifically mentioned very often under a device’s specs and features.

Of course, not every device will have an oleophobic display simply because of one fact: the layer tends to wear off with use. While most oleophobic layers can withstand the one- to two-year lifecycle of a device, a handful of conditions could potentially shorten its lifespan — including the level and type of display usage. Additionally, human sweat and skin oil has varying levels of acidity, which could cause the layer to degrade faster. Differences in manufacturer application can also lead to varying lifespans.

How Can I Help Preserve an Oleophobic Display?

Obviously, the next question is how to make the oleophobic layer last as long as it possibly can. While it can’t last forever, there are some steps you can do to prolong it.

How Can I Tell If My Device Still Has Its Oleophobic Coating?

If you’re paranoid about your device lacking an oleophobic display, you could always try certain tests to figure out whether the coating has worn off or not. While you could use an oil-based marker to draw a line across the display, we don’t recommend it (though it’s a quick test: if the oleophobic layer is still present, the marker’s ink will break up into little dots that can be promptly wiped off).

The Oleophobic Layer Is Gone — What Now?

If your oleophobic layer has worn out, there’s unfortunately not a whole lot you can do. To the best of our knowledge, Apple doesn’t perform any type of reapplication of oleophobic coatings. For the DIY-minded tech lovers, there are third-party and aftermarket oleophobic coatings available that you can apply to your phone. The caveat is that it’s a bit of a pain, and the coating won’t be nearly as good or last as long as the coating applied during manufacturing. Though, of course, your own mileage may vary. On the other hand, missing an oleophobic coating simply means that your device display will be more prone to smudges and fingerprint, which may or may not be a deal-breaker for you.