Ever wonder how to block phone numbers on the iPhone? What about finding out if you’ve been blocked by someone? It may be unsettling to learn you’ve been blocked, but it could be useful to know when it happens. Read on to find out how it all works.

David Price from MacWorld writes that in 2013, iOS 7 finally enabled the ability to block phone numbers. Supposedly, it’s possible for you to learn if your number has been blocked by an iPhone with a simple phone call. After one ring, the blocked caller will hear a message saying that the number called wasn’t available, according to Price. 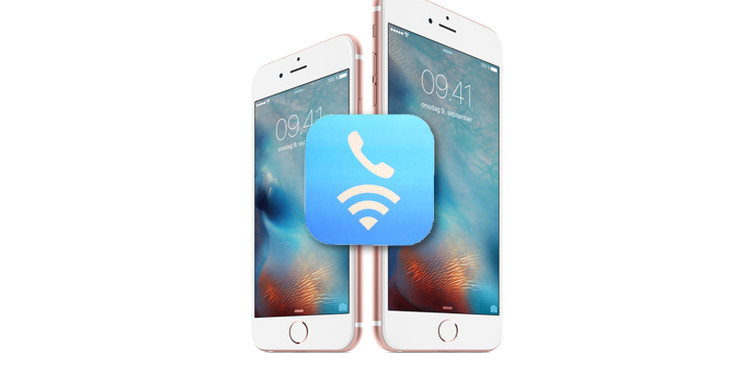 The caller is sent to voicemail and can then leave a message. There is a delay in receiving the message from a blocked number, but when it becomes available on the receiving iPhone, there will be the option to listen to the message or just delete it. The voicemail message is placed in a blocked messages tab section under “Recent Calls.” The tab doesn’t appear until a user blocks their first phone number.

When a call goes straight to voicemail, it’s not a guarantee a number was blocked. It’s also possible the receiver has their phone on auto-divert or the phone might be turned off. To rule out those possibilities, simply call from a different number, or turn off caller ID in the Settings app. If the phone is off or on auto-divert, the call should go straight to voicemail like before.

Text messages are a bit different. When Price tried to send a text to his blocked phone, the text showed as sent without an error message. However, it didn’t show up on the receiving phone nor was there a notification of the text being received. It’s clear the blocking feature was designed to protect iPhone users from harassment.

Finding out if your phone number has been blocked should only be done in an emergency, suggests Price, “…if you fell out with your parents but need to tell them that someone is gravely ill, or if there is some other exceptional circumstance that you feel justifies doing so, you can bypass a call block this way, but please bear in mind that the recipient of the call may consider this behavior to be harassment or stalking, and there could even be legal ramifications.” If time permits, a caller could just call again in a day or two and see what happens. If calling a number consistently results in going straight to voicemail several times over several days, it’s a good possibility the receiver has blocked the caller’s number.

How to Block a Phone Number on an iPhone

That’s it! It’s also possible to block any calls from unknown numbers. Sometimes a call will come up as “No Caller ID.” If these calls are frequent and annoying, they can be blocked easily.

How to Block No Caller ID Phone Calls on an iPhone

Following these steps will force the Do Not Disturb mode to be active indefinitely and only people in the user’s contact list can call. It’s important to make sure to update the contact list regularly to prevent important calls from being blocked.

The call blocking features on iPhone can prevent nuisance calls and protect people who are victims of abuse or harassment. Occasionally, there may be a legitimate reason to determine if a number has been blocked. However, attempting to contact someone who has blocked your phone number should never be done unless it’s an emergency.

Learn More: How to Free Up Space on Your iPhone or iPad

Have you ever had to block a phone number? Let us know in the comments below.