Apple is slowing down your older iPhones when their batteries age. That recently confirmed fact has dominated the Apple and tech blogosphere.

But issues like the market implications or whether Apple is justified in throttling older phones, are up for debate and are topics for another time. When it comes to the pure practicality of it, the main thing you probably care about is how this affects you. And if it is, how you can fix it.

Apple, for its part, is offering discounted $29 battery replacements for any iPhone 6 or newer. That’s a great deal to speed up the performance of your phone, but how can you be sure if you really need it? Well, read on.

Apple’s performance throttling failsafe was introduced in iOS 10.2.1 for the iPhone 6, 6s and SE.

For the iPhone 7 and 7 Plus, throttling was introduced in iOS 11.2.

Of course, whether or not your iPhone is being slowed down, a new battery might be a good idea — particularly as Apple’s replacement program knocks $50 off the standard price.

The most accurate way to get a read on your phone’s battery health is to contact Apple Support. They can even assess your iPhone’s battery remotely. But, with the high volume of people wanting to do the same, the system is undoubtedly being bogged down. That’s especially true for in-store appointments at Apple Genius Bars.

If you don’t want to go through that hassle, an easy and free alternative is a simple iOS app called Battery Life. Note that you’ll want the app produced by RBT Digital, LLC., which is available here. 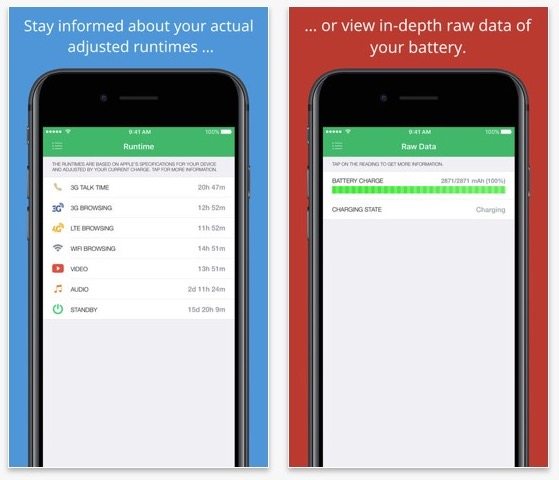 The app gives you a great rundown of your battery’s health, as well as other information. Here’s how to interpret its readings.

Battery Life is great because it gives you a wear level at a glance.

If your battery has a high wear level, you might want to think about getting it swapped.

Apple recommends a battery replacement when your iPhone’s battery retains about 80 percent of its original capacity (you can view this in the Raw Data menu).

Of course, you’re free to get your battery replaced regardless of that measure. With batteries being so cheap, you might want to get it swapped even if it’s at 90 percent capacity.

Though, of course, it may not be the most accurate option. Battery life apps can vary in their statistics, and there’s no guarantee that they’ll provide a 100 percent accurate view of your own iPhone’s health — particularly when compared to Apple’s own diagnostics.

Another option is to figure out whether or not your device’s performance is actually being throttled by iOS. With recent revelations, this is related to your phone’s battery life but is a separate issue.

A good option to check your device performance is Lirum Device Info Lite — a free and simple app that provides information about your iPhone’s performance and statistics about its activity. 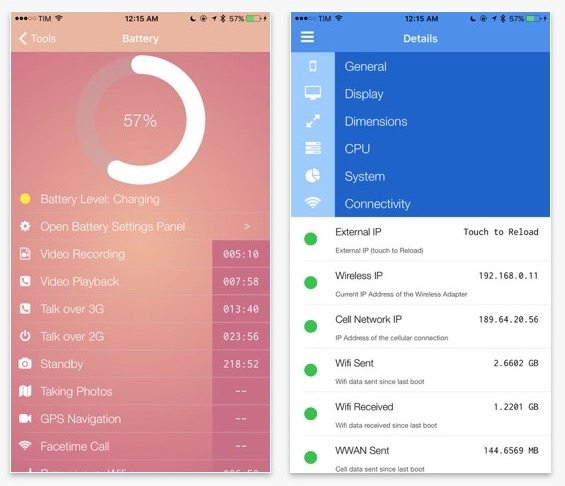 Here’s how to find out if your device is being slowed down.

From here, you’ll want to check the CPU Actual Clock against the CPU Maximum Clock. If both numbers are the same, your iPhone isn’t being slowed down. If the first number is lower, then it is.

For reference, here are the clock speeds (basically the speed measure for a particular processor) for various iPhones reported to be affected by Apple’s power management throttling.

Read Next: 3 Pro Tips to Make Your Mac Easier to Read
Sponsored