If you’re in the mood for some Apple nostalgia, you’re in luck. Two Spigen cases inspired by classic Apple devices are now available on Amazon.

Earlier this year, Spigen made headlines by debuting a series of cases inspired by retro Apple devices. The company ran a successful IndieGoGo campaign — which has since expired.

For a while, that meant users couldn’t get their hands on the retro cases. But now, you can buy those cases on Amazon.

Better yet, the cases are available for quite a bit cheaper than they were during the IndieGoGo campaign.

Which Cases Are Available? 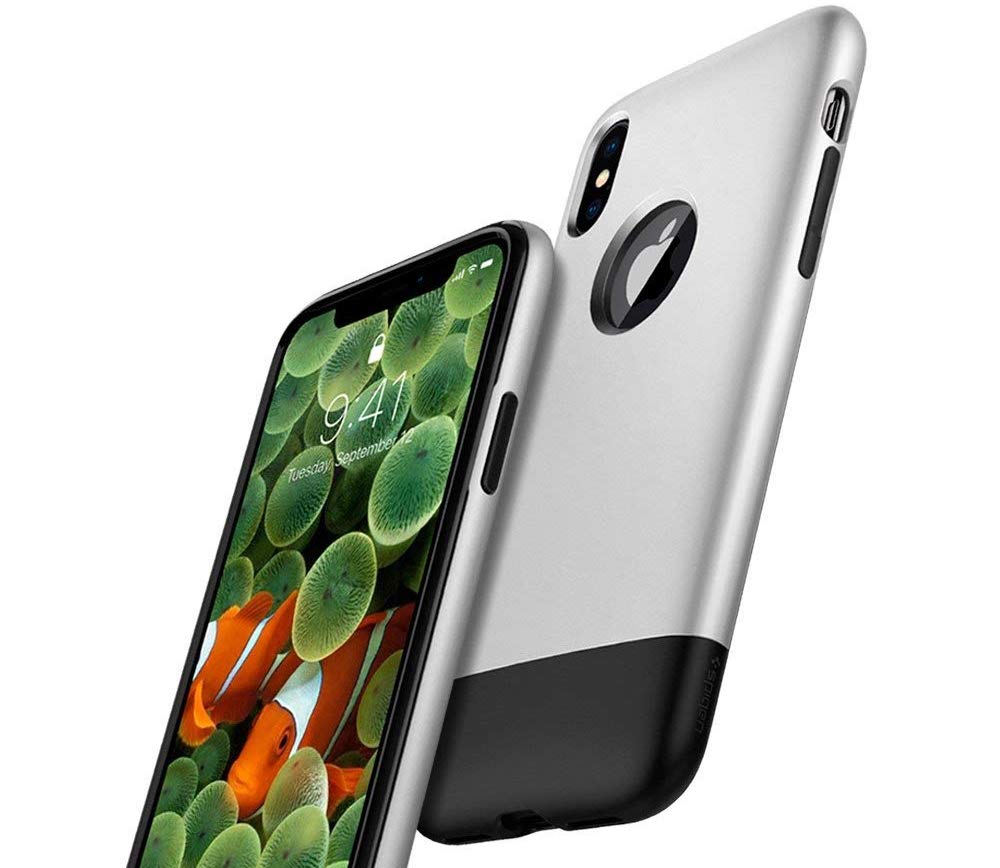 One case is inspired by the first-generation iPhone 2G from 2007 — in the same Aluminum Gray color as the OG Apple handset. Made from sturdy polymer with a rubber lining, the case is as tough as it is nostalgia-inducing. It adds a bit of bulk to an iPhone X, but that’s sort of the point. 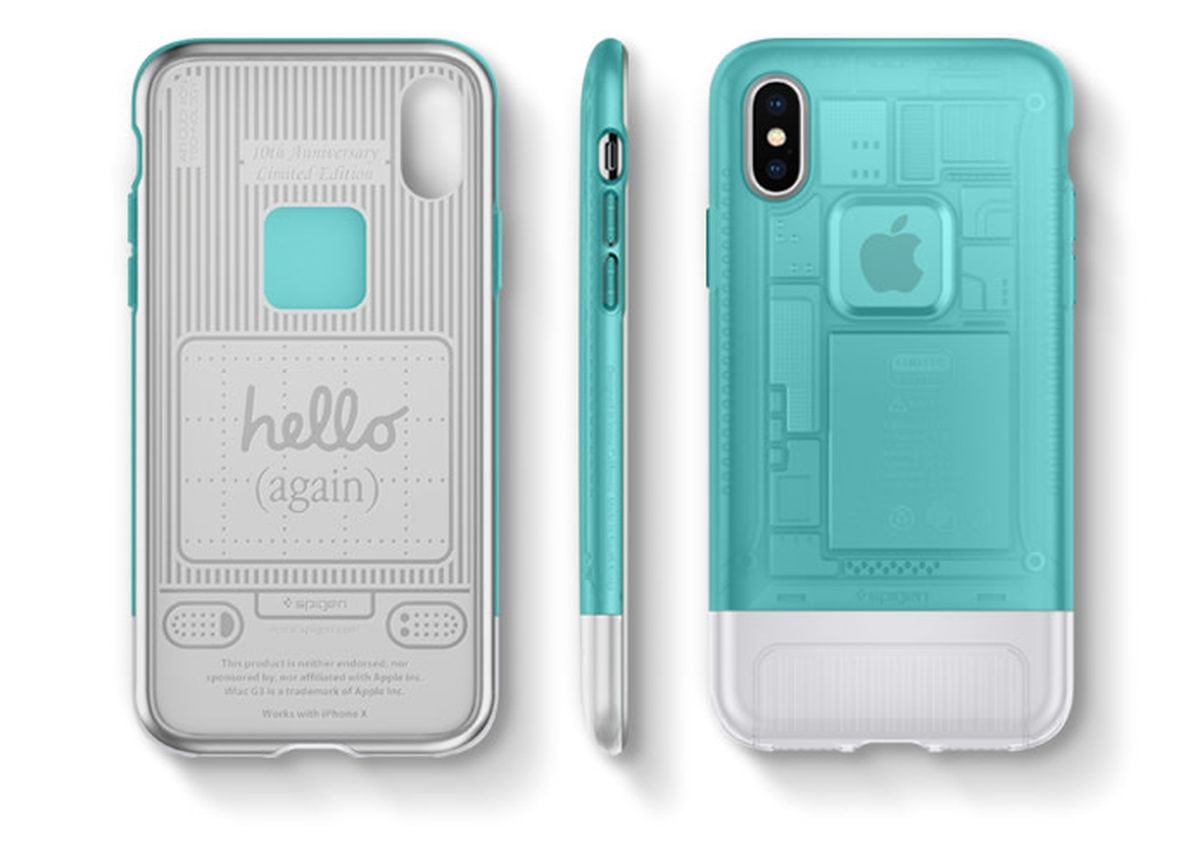 The other takes inspiration from Apple’s classic iMac G3. Which, if you remember, was actually quite colorful. The G3 case is available in quite a few shades borrowed from the retro iMac lineup, including Bondi Blue, Blueberry, Graphite, Sage, Grape, Ruby and Snow. From the looks of it, the hues are pretty faithful to the original Apple computers, too. 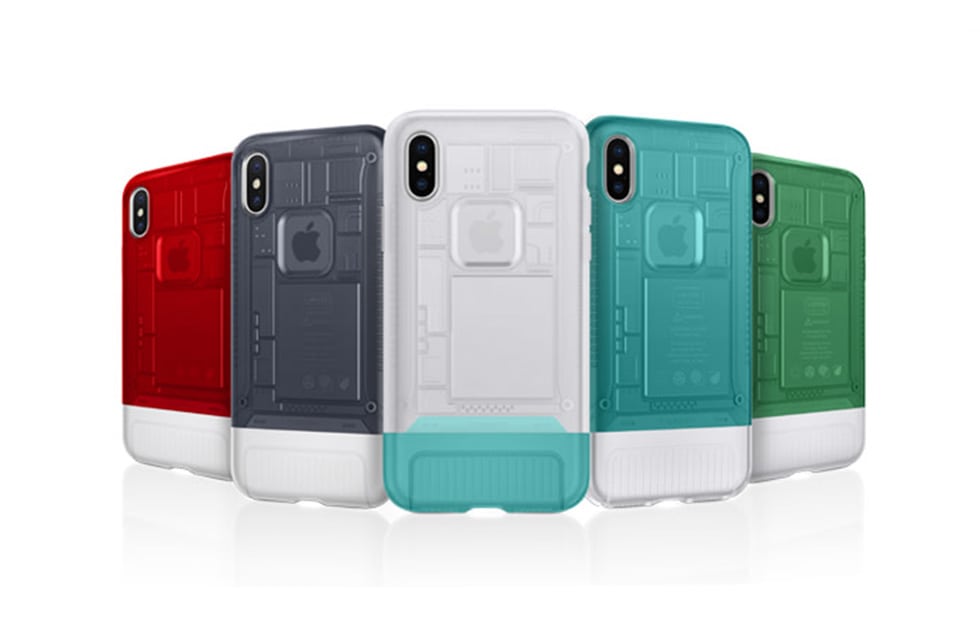 Both cases are made with a form-fitted, dual-layer structure for “optimal impact resistance.” They’re also crafted with clever additions, like raised edges to keep your screen safe when the phone is facedown on a surface.

So whether you’re an Apple history fanatic, or you simply like the look of the cases, you can’t go wrong with either one.

Spigen’s G3-inspired cases are available here for $39.99. However, free two-day Prime shipping is only available on some color options.