With Christmas less than a week away, people are gearing up for the holiday’s most asked question: “Where is Santa?”

Whether he knows it or not, Mr. Claus’ sleigh is apparently equipped with a NORAD tracker. This means children and adults alike can track their favorite “right jolly old elf” as he flies around the globe delivering gifts to the good boys and girls of the world.

Your computer, mobile phone, tablet — even your TV and game console — are all perfect for locating Santa this Christmas Eve.

Here are our favorite apps, games, and websites for tracking Ol’ Saint Nick.

✓ How to Track Santa from iPhone, iPad or Apple TV

Your tablet or smartphone is likely the best way for checking in on Santa’s whereabouts. Mobile devices are always with you, even at your family Christmas gatherings; and, if you have an Apple TV, you can all monitor Santa’s progress on the biggest screen in the house. 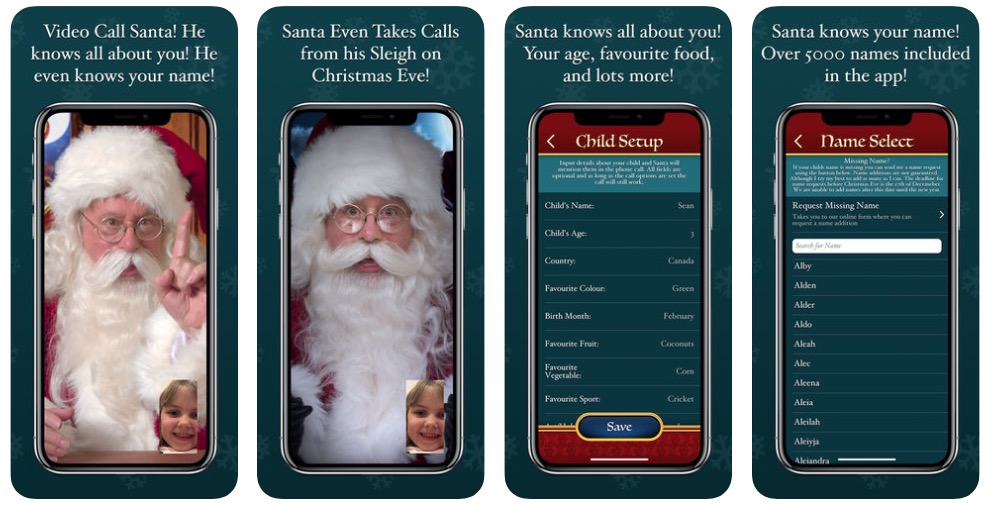 Our favorite app for iOS and tvOS has to be Santa Video Call and Tracker. This awesome app not only lets you see where Santa is but also offers a host of other fun features.

Children can place audio or video calls to Kris Kringle. Whether he’s flying through the sky or chilling at the workshop, he’ll be happy to chat for a moment or two. With a premium add-on — and some parental input — Santa will know the name and age of your child(ren), as well as their location and a few of their favorite things. Santa can address one or more children at a time.

If you have an Apple TV (third or fourth generation), you can make calls to Santa, track his progress, or see what the reindeer are up to right from your television. This experience is great for the entire family.

The app is available for free and premium features can be unlocked for $4.99.

Get Santa Video Call and Tracker from the App Store

✓ How to Track Santa from Nintendo Switch

Whether on the go or in the living room, iOS and Apple TV aren’t the only means for tracking the big man. Nintendo Switch — the hottest family game console — now offers a Santa Tracker game on sale for $1.99 (regularly $2.99). 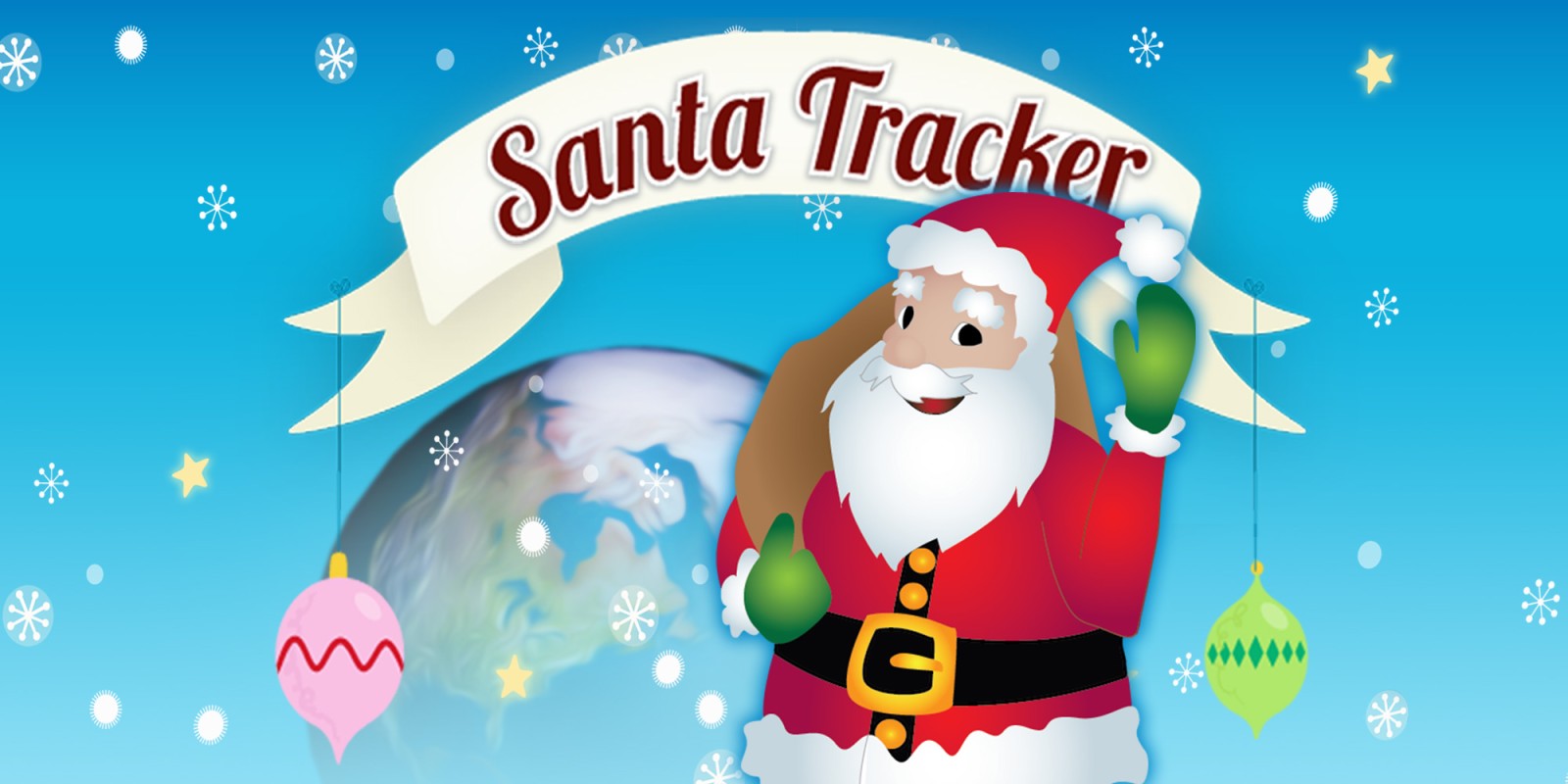 Use the tracker to view a globe with Santa’s location and speed. A current activity readout shows what Santa’s up to; such as going out for supplies or taking a test drive.

You can also read Santa’s blog to see the latest news from the North Pole. Last we checked, Rudolf has a cold and a few elves are missing. Hopefully, everyone is ready to go for the big night.

You can purchase Santa Tracker from the Nintendo eShop for $2.99. If you act fast, you can get it while it’s on sale for $1.99. The app is also available on Android and iOS.


✓ How to Track Santa Online

If you like it nice and slow, there’s always Internet Explorer. There are a couple of options for tracking Santa using a Web browser. Online trackers are great for both computers and mobile devices. So, whether you’re using a Mac or PC — or if you’ve been naughty — an Android device, there’s probably a solution for you. 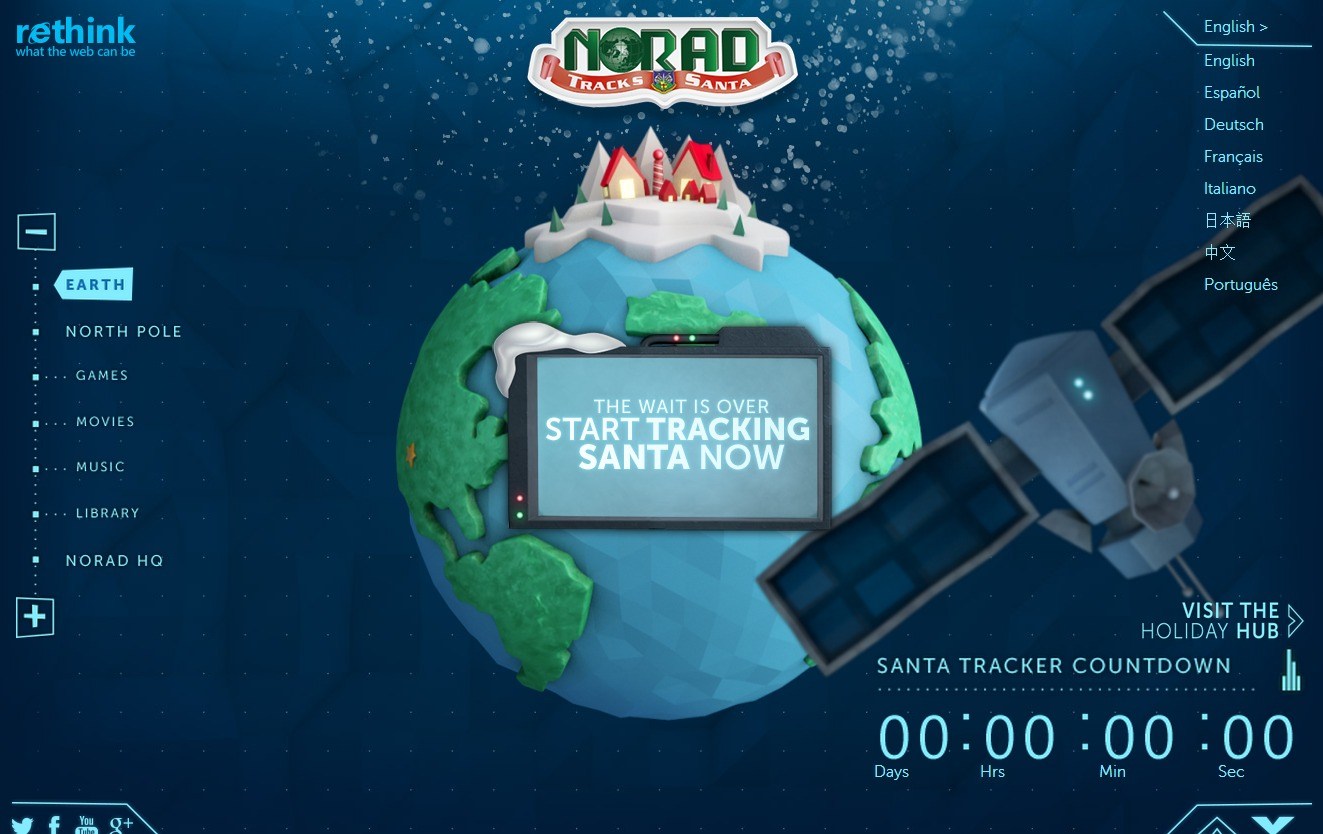 NORAD has been tracking Santa for over 60 years using military radar. They did it before the Internet and cell phones, making them a recognized leader in Santa-tracking technology.

In the dark times, airmen were tasked with the important mission to answer calls from children around the world and provide them with Santa’s location. In modern times, all you need is a supported Web browser.

Starting Christmas Eve, you can keep tabs on Santa using the U.S. Military’s Santa Tracker. You’ll be able to see Santa’s location as he flies across the world delivering presents.

Before Christmas Eve, visitors can listen to Christmas music, “visit the North Pole,” and learn about the U.S. Military. There are Christmas books and over 25 Christmas songs; as well as a new game unlocked each day.

To track Santa using a browser, go to NORADsanta.org. You can also follow @noradsanta on Twitter (available in eight languages). 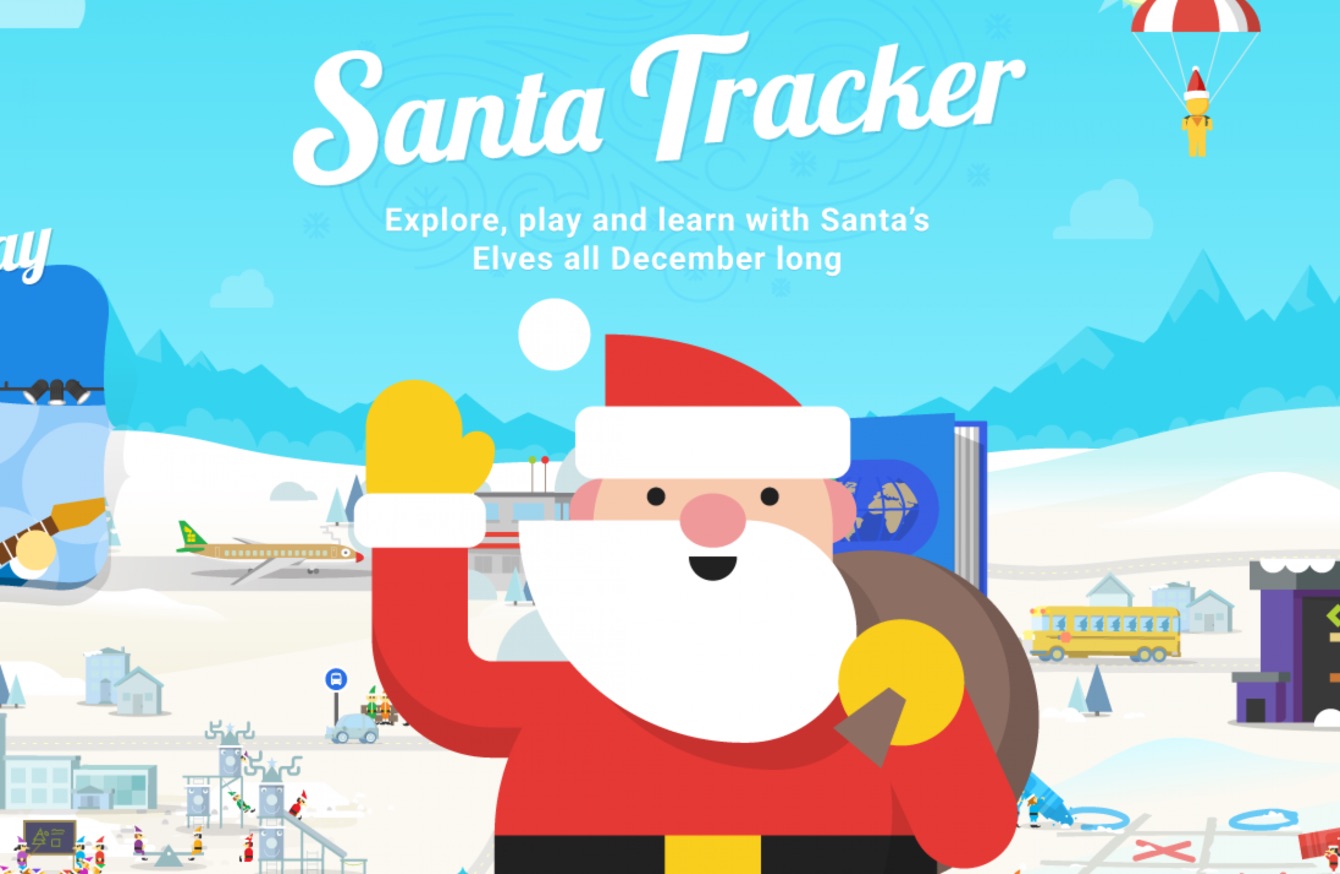 There’s some debate on how entities like Google handle your private data. Santa’s no exception to online privacy, and his love for cookies makes it easy for Google to track him as he journeys across the world.

On December 24, you can get a live view of Santa’s location using Google’s Santa Tracker. Until then, view a Christmas countdown, play games, and create postcards in “Santa’s Village.”

Santa Claus Is Coming to Town!

There are only a few days left until Santa and his reindeer take flight. So use this time to find your favorite option for tracking his sleigh.

If you enjoyed this article please like, retweet, or comment. Let us know your favorite Christmas apps in the comments or on social media. As always, thanks for reading. I hope your holidays are happy and your Christmas is merry.