Apps are basically the essence of our iPhones and iPads. They help us socialize, work more efficiently, and find the best places to eat. And there are a lot of apps out there — so many, in fact, that it can be hard to cut through the junk. To help you do that, here’s a list of the best and most popular apps of the year, all in one place. 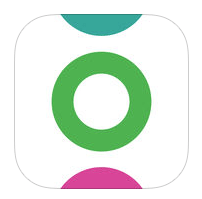 The mental and physical health benefits of meditation have broken out of new-age circles and yoga studios and into the mainstream. But if you’re still looking to break into the practice, Meditation Studio is a great way to start.

The app features over 200 guided meditations in varying lengths and for various issues — the practices are categorized for sleep, confidence, stress, anxiety or other problems. It’s well designed and easy to use, and we can see why Apple chose this app for its Top 10 Apps of the Year list. 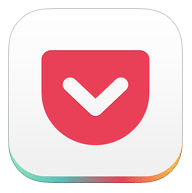 In our busy day-to-day lives, it can be difficult to read the most interesting or important articles that we see online. Pocket hopes to remedy that.

The app saves articles that you’d to keep for later, and downloads them into a clean, minimalist format so you can read unobstructed. Downloaded articles are available on your desktop via the Pocket website, or on your iPhone or iPad — with or without an internet connection. 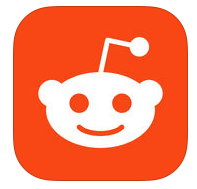 Reddit claims to be “the front page of the internet,” and we’d be hard-pressed to disagree. It’s an amazing source for news and community, but until this year, it had no official app.

The Reddit app is intuitive and easy-to-use, and makes it especially stress-free for non-Reddit users to explore the thriving internet community. Trending topics, messages, replies and mentions are categorized into easy tabs. And you can find a Reddit board for just about any topic you can imagine. 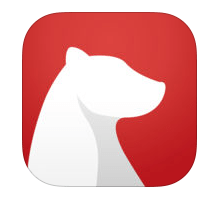 If you do any sort of writing on your iPad, you might want to give Bear a download. It’s a beautiful, minimalist writing app that could help you connect more deeply with the text you’re penning.

Beyond the uncluttered and distraction-free writing ability, the app lets you link notes together to organize them. It feats powerful Markdown and markup support, and Pro subscribers get access to an array of editing tools. Best of all, you can easily search all of your apps via hashtags, attachments, or ideas.

Bear is a free download, with a Pro subscription needed for some features. 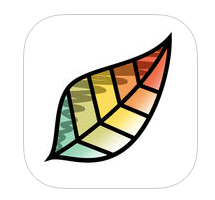 Adult coloring books have exploded in popularity in 2016, and you might even have a few yourself. But as calming and relaxing as they are, they’re still books, and you still have to lug them around.

That’s where Pigment comes in. It’s a beautiful app that actually lets you color like you would on paper — unlike the plethora of “tap-to-fill” competitors out there. The app features a large collection of gorgeous illustrations to color, and lets you choose between 11 different styles of pencils, markers and brushes — as well as a nearly unlimited amount of colors. 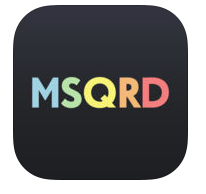 The rise of Snapchat has laid the groundwork for tons of copycat apps — but MSQRD deserves a spot as one of the year’s best apps, and Apple’s App Store editors think so, too.

The app features dozens of live photo filters that can transform your face into anything from a tiger to a witch. It features a lot more options than Snapchat, and lets you easily share a live stream of your face to Facebook. 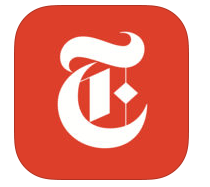 Breaking away from its long history as a prestigious newspaper, the New York Times has released several apps in the past few years — and they’re all excellent.

NYT Cooking is no exception. It’s an easy-to-use recipe book that allows you to search through meals by type, prep time, and other factors — and features big, beautiful artwork of each meal. You can even save recipes from other sources to the app, letting you keep all of your favorite meals in one place. 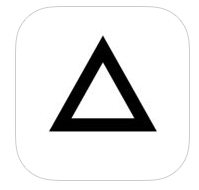 Prisma, Apple’s App of the Year for 2016, is a photo editor with a few tricks up its sleeve. Rather than just tweaking brightness and contrast, Prisma allows you to turn your photos into art.

The app’s powerful AI takes your photos and recreates them as vivid pieces of art that look stunning — and realistically hand-painted. The app boasts “mind-blowing” art filters and effects, and allows you to easily share them with friends via the usual channels.

Best of all, it’s available for free. 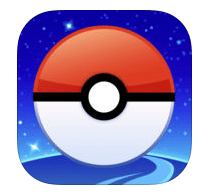 Now that the hype has cooled down a bit, we can say this quite blatantly: Pokemon Go nearly broke the internet with its sheer, viral popularity.

The year’s most popular game by far, Pokemon Go is an augmented reality game that turns you into a Pokemon trainer searching the real-world for the Japanese pocket monsters. And yes, probably everyone you know at least tried this game during its heyday. The popularity has died down, and even if you’re not a fan of it, it still deserves a place on this list for its sheer force of impact. 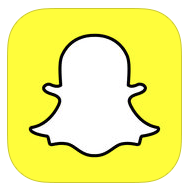 2016 will likely go down as the year of Snapchat in the social media history books. Yeah, it’s an aging app that first came out in 2011, but its popularity really picked up steam this year.

The app’s “Chat 2.0” update in March, which added a variety of filters, lenses and features, quickly made it one of the most popular apps of the year — and has inspired a whole slew of copycat apps. Beyond communicating with your friends, Snapchat is even edging into the news and video business with its Discover tab.