It wasn’t long ago when analysts and investors were prophesying of Apple’s trillion-dollar market valuation. As the company reported quarter after quarter of record-smashing sales and revenue in its core iPhone and service businesses, the reality became even more imminent in recent months, as even Wall Street echoed the hopes and sentiments of AAPL’s looming financial milestone.

According to Stock data available as of 1:30 pm EDT Thursday, Apple (NASDAQ: AAPL) has reached (err, just about reached) its $1 trillion milestone, as the tech-giant teeters on the brink of becoming the world’s first publicly traded company with a whopping 10-digit valuation, according to a CNBC News report highlighting the achievement.

“The company revealed an adjusted outstanding share count of 4,829,926,000 on Wednesday alongside its third-quarter results.” 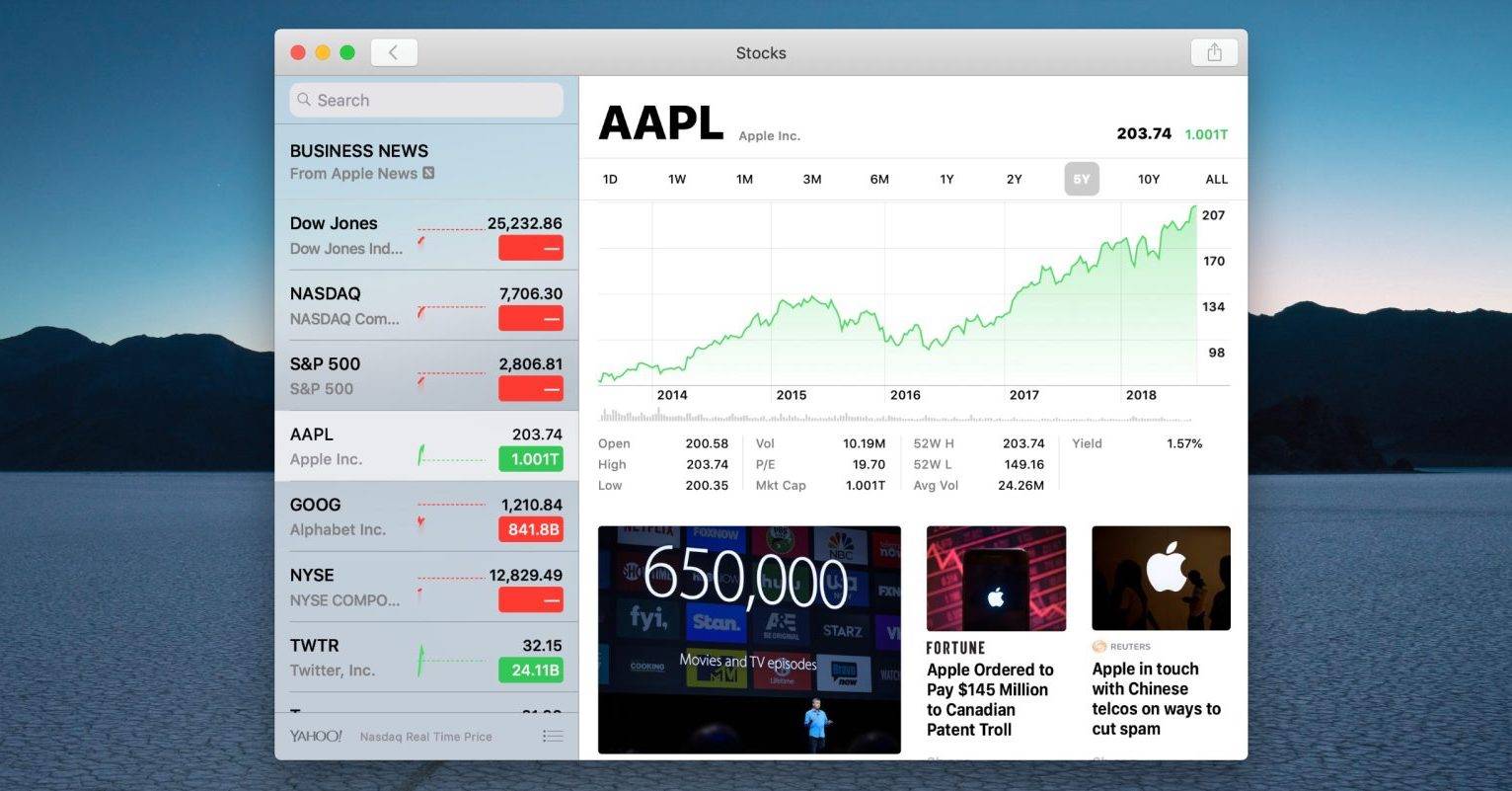 The station noted that given Apple’s massive, multi-billion dollar share buyback, the company’s $1 trillion valuation is now based on a stock price of $207.05 per share — with the $1 trillion threshold achieved by multiplying $207.05 by 4,829,926,000, or the total number of AAPL shares.

As of Thursday morning, Apple’s stock was fluttering up and down around the $207 mark, according to stock data available from Google Finance and Yahoo!. About 15-minutes ago, AAPL shares were trading for $207.15, though they’ve since rescinded to $206.92. Given the volatile nature of the stock market, it’s likely that AAPL will continue its rise and fall within a certain range  — but we can use $207.05 per share as a focal point for determining the magic “trillion-dollar number.”

Of course, in the real world, Apple’s stock price and valuation bear little influence on the company’s product development and internal operations. Still, the trillion-dollar milestone is something Apple has been inching towards, quarter-by-quarter, for a pretty long time now — so it’s certainly an achievement worth the recognition, and bound to give investors even more hope as the company prepares to launch a range of next-generation products this fall.