Rumor has it that this year’s iPhone lineup will ship with a newly redesigned power adapter. And today, we might be getting our first look at the accessory.

Chinese language tech site Chongdiantou on Monday shared pictures of what is allegedly one of the new 18-watt power adapters.

The site reportedly obtained the images from a supply chain source. See those below.

Most notably, the new 18W power adapter is expected to make the switch from traditional USB to USB Type-C. That will allow this year’s iPhones to harness USB-C’s fast charging abilities right out of the box.

The alleged images corroborate that, showing what appears to be an Apple-style charging brick with a new design and a USB-C port.

Learn More: Avoid Battery Drain on iPhone with These Settings 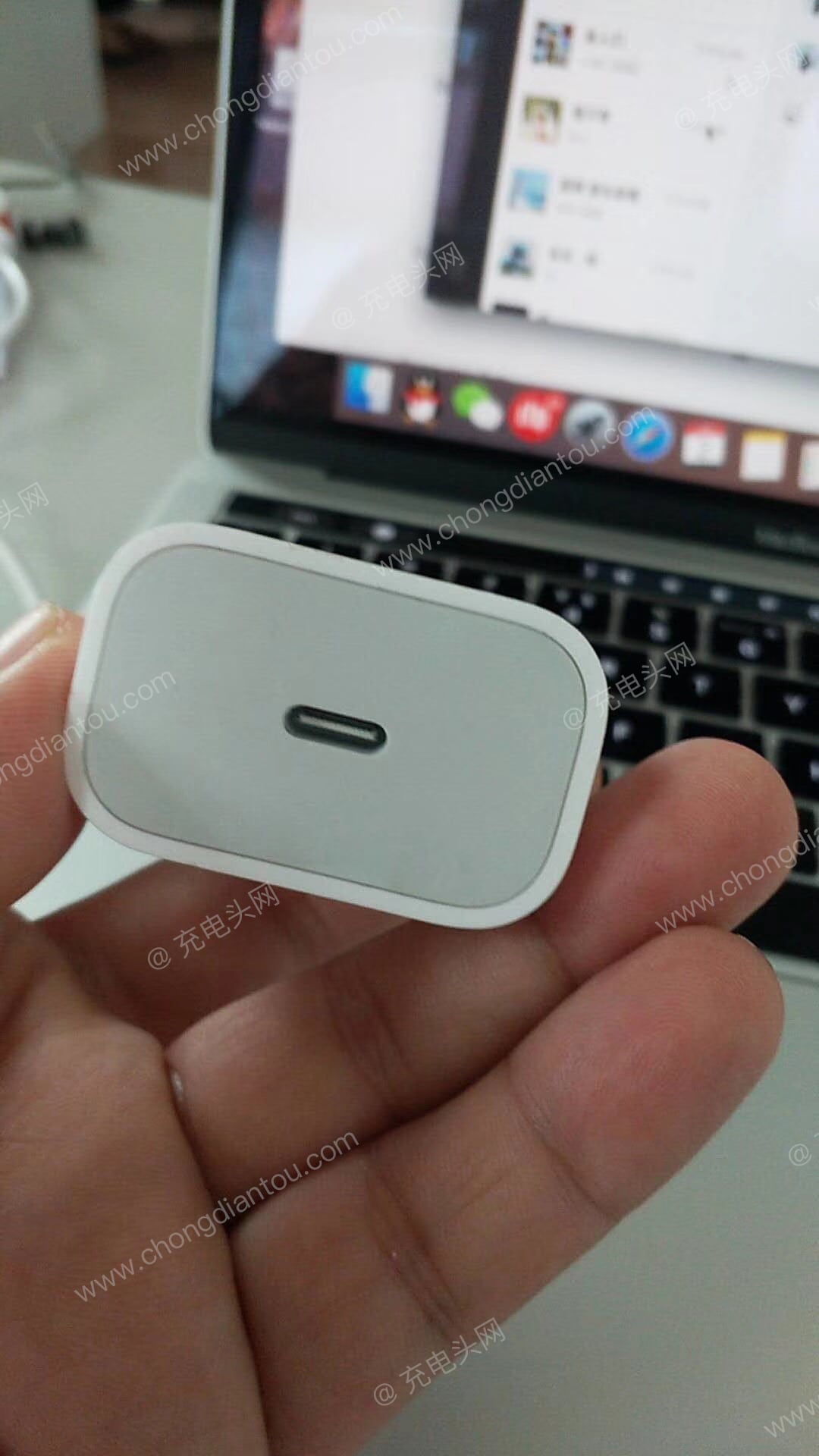 It’s worth noting that the design differs slightly from a set of renders published by ChargerLab earlier this year. But those renders showed off a European power adapter, while Chongdiantou’s images depict what appears to an adapter with North American prongs. 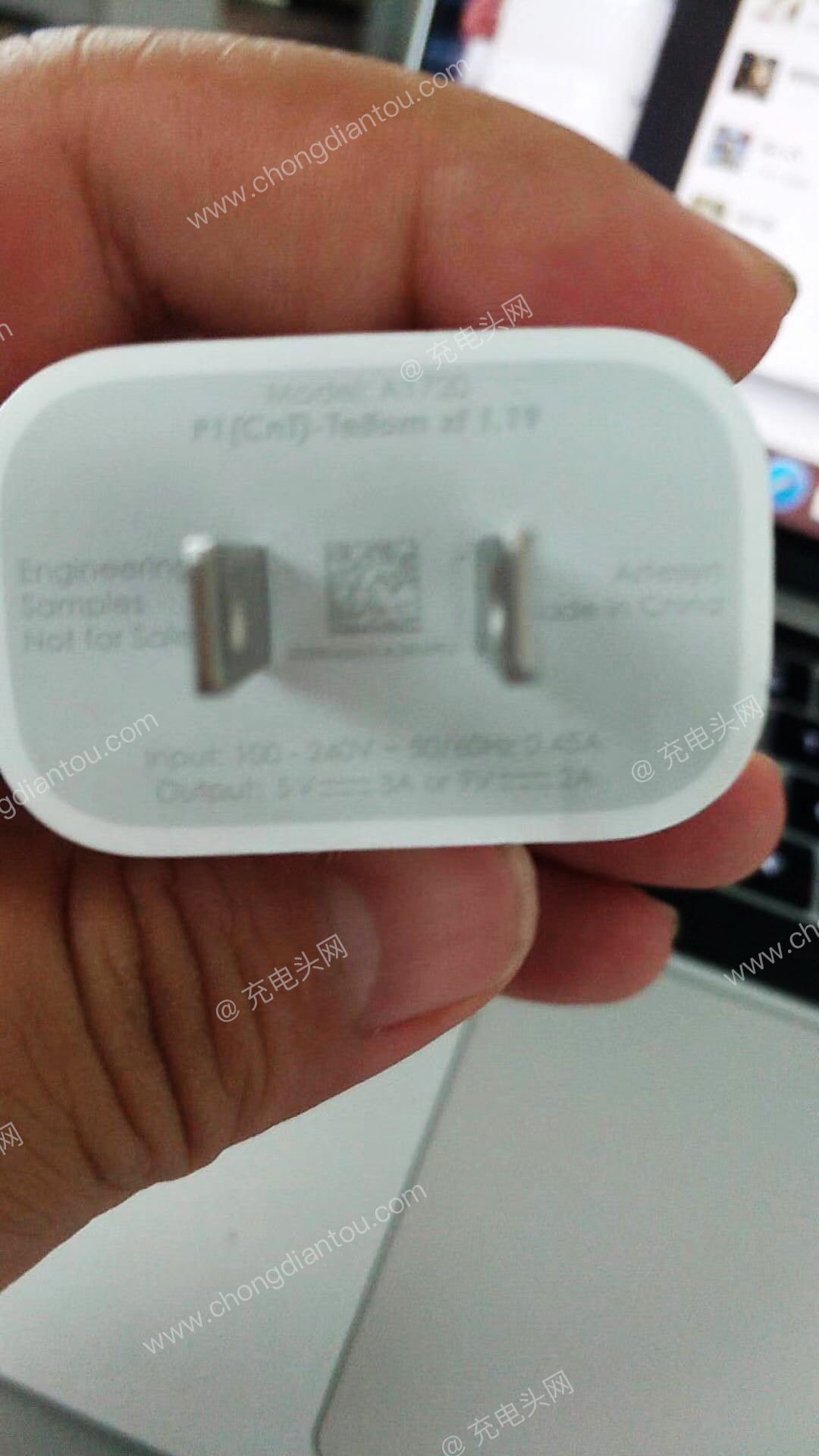 They do agree on the general “flat oval” form factor, however. It’s perfectly possible that either set of images depict a prototype model and not the final adapter that will ship with 2018 iPhones. 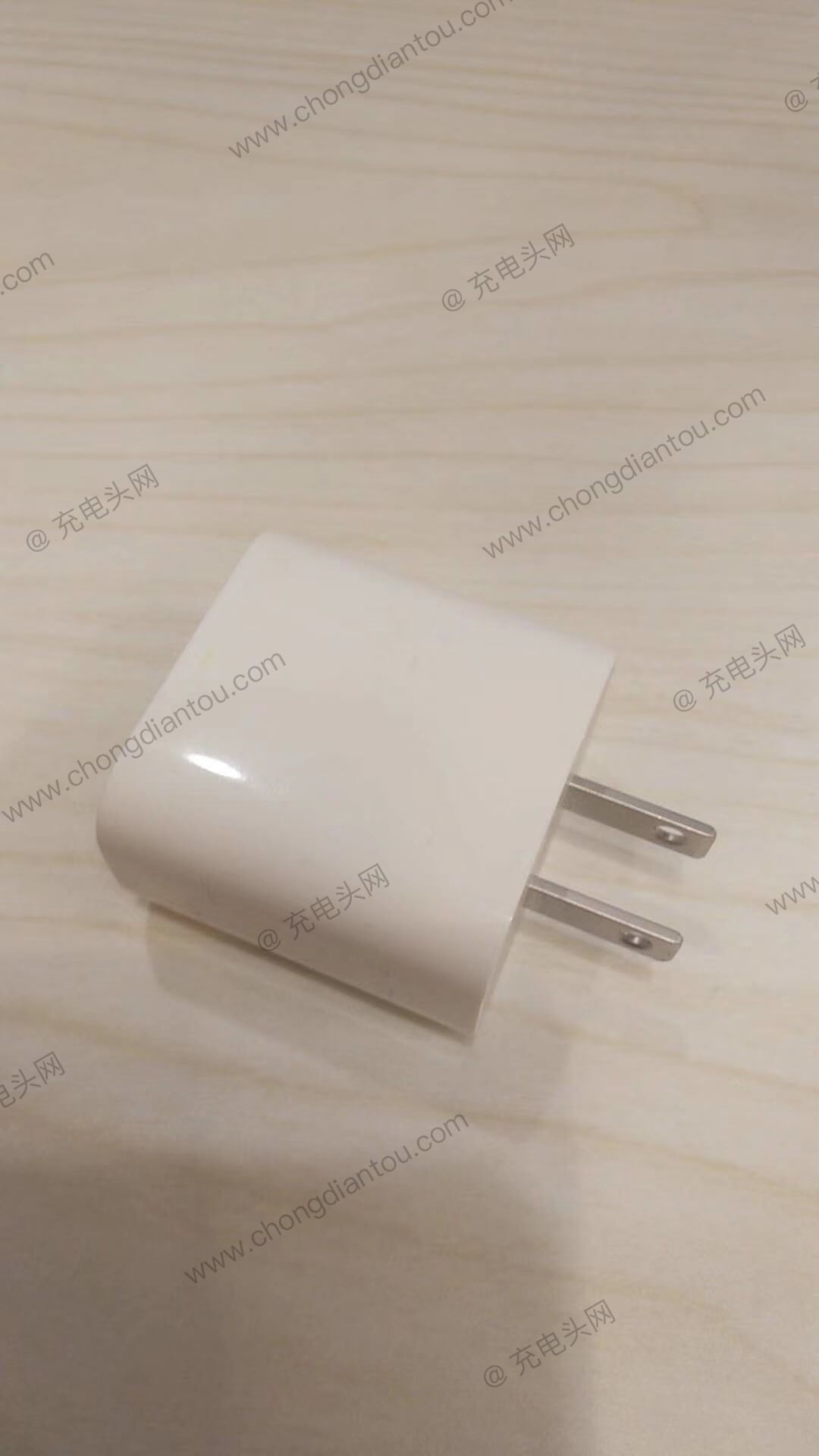 The images also reveal some of the text and regulatory writings on the charger itself. First and foremost, the text suggests that the depicted charger is an engineering sample. Additionally, the charger has a model number of A1720. It’ll offer outputs of 5V at 3A (15W) and 9V at 2A (18W).

Presumably, the 2018 stable of iPhones will also ship with a Lightning to USB-C cable in the box.

The move, if it turns out to be true, will represent the largest change to Apple’s power accessories since the switch to a 30-pin adapter.

In addition to allowing users to leverage USB-C fast charging abilities with any additional purchases, the new Lightning to USB-C cables will let iPhone owners plug their devices into newer MacBooks with Thunderbolt 3 ports — without the use of a dongle.

Of course, these are still rumors at this point, so it’s smart to take them with a grain of salt. But we should know more when it gets closer to Apple’s annual fall announcement event.