Back in May, rumors swept around that the new 2018 iPhone X Plus would have a huge 6.5-inch display. Obviously that’s putting the “phab” in “phablet,” which is a joke we promise we’ll never make again..

But now we have even more updated information about the size of the iPhone X Plus, and just what to expect from this important flagship model.

On July 17, a new image popped up online from Ben Geskin, showing the framework outlines of three iPhones.

Now, Geskin is a concept designer, but he’s also known for leaking iPhone details ahead of release, so it’s worth taking this information seriously. 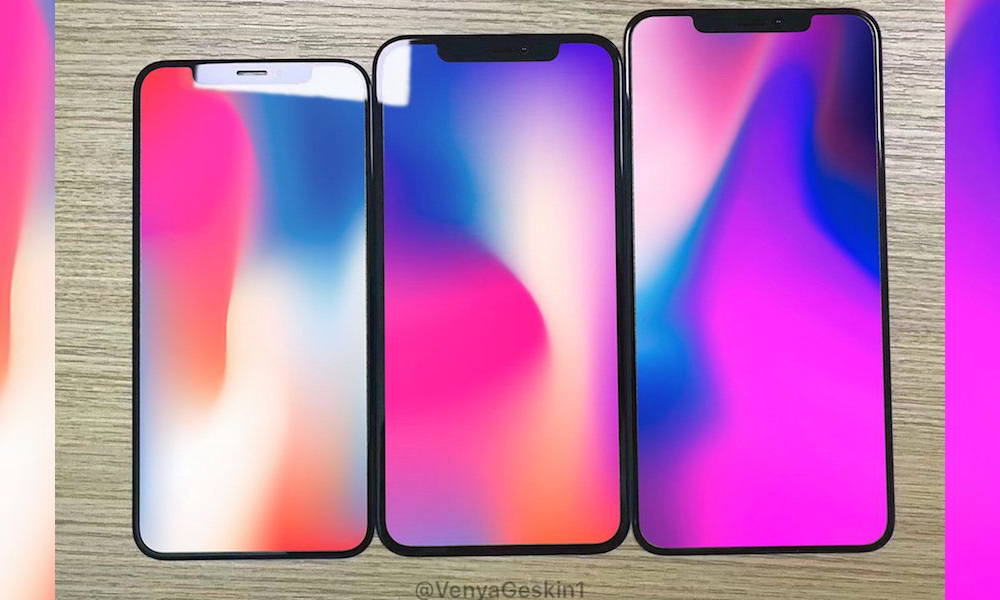 All three of those sizes are impressive, but the iPhone X Plus is particularly large, and since this latest image corroborates previous rumors, it’s looking quite likely that the X Plus will be too large for tight jeans.

For comparison, the Vivo Nex S pictured at the beginning of this article has a 6.59 inch screen, and it’s massive. 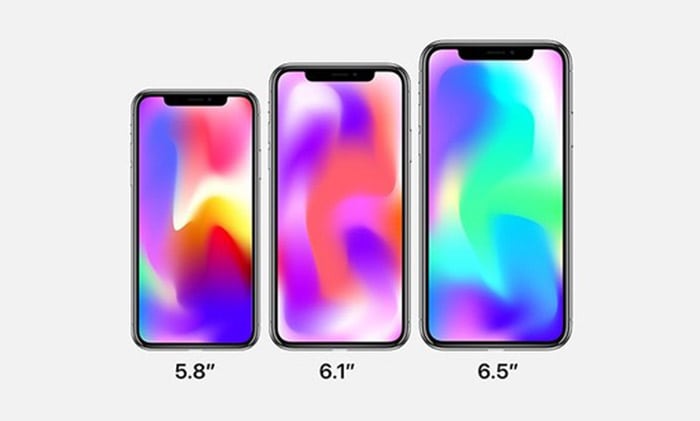 If you’re wondering, “Wait, why so big? Apple already has the iPad mini line, do they really need to make iPhones even larger?” Well, we don’t know all the details here, but the market trend has absolutely been toward larger smartphones in recent years.

Major brands like Apple must have completed market testing that shows consumers love big phones, and want them even bigger if possible.

And don’t think that Apple is alone in embracing this trend. The latest rumors for the Samsung Galaxy 10, for example, are amazingly similar to iPhone X: Three different sizes, available at 5.8 inches, 6.1 inches, and 6.4 inches. At least the iPhone X Plus has 0.1 inches on them!

Basically, this is the future of smartphones.

On an interesting final note, only the middle-sized iPhone is expected to have an LCD screen. Both the smaller and larger screens will be OLED. Apple is probably choosing LCD for the mid-range to help control costs for consumers that don’t want to spend as much, but at the end of the day, the X Plus will easily be ahead of the pack.

Read Next: Why Apple Needs to Launch Its Foldable iPhone Now
Sponsored