Back in 2014, explicit photos of celebrities began to appear on the internet after someone hacked into numerous iCloud accounts and distributed them on the Internet. Since then, it has been playfully referred to as “CelebGate” and “The Fappening”, and caused a big discussion about Internet and cloud security. These topics are once again surfacing now that a key player in the hack is being sentenced to jail time.

36-year-old Ryan Collins of Pennsylvania has been accused of unlawfully accessing the iCloud and Gmail accounts through an elaborate phishing scheme. He would pose as an Apple or Google employee, asking people for usernames and passwords from professional-sounding emails. He would then gain access and to the accounts and search for private photos and other personal information. 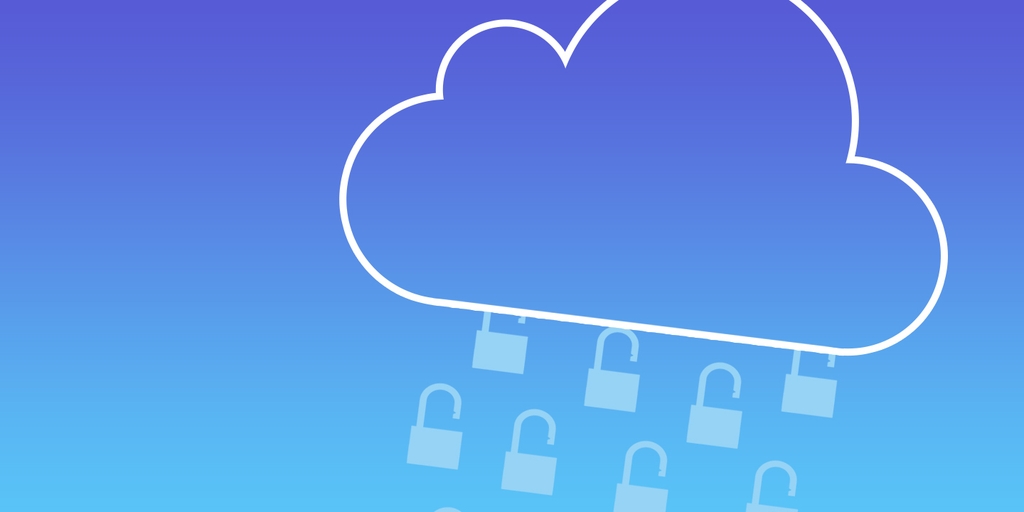 In total, Collins is said to have hacked “as many as 50 iCloud accounts and 72 Gmail accounts,” according to The Verge.

However, Collins is not being accused of leaking the photos online, as authorities have been unable to tie him to the leaks, which appeared on major online messaging forums like Reddit and 4chan. Investigators have yet to find any ties to Collins’ hack and the actual leaks. He is merely being accused of direct violation of the Computer Fraud and Abuse Act, and is charged with one count of felony computer hacking and one count of unauthorized access to a protected computer.

Collins can serve up to five years in jail, but prosecutors believe that he will receive only 18 months after a plea bargain.

The hack called into question Apple’s security measures, and made many customers consider how safe cloud storage and iCloud backup really was. However, since the hack Apple has added extra security measures and has put customer security at the forefront of their business. They are currently doubling down on their efforts to increase iCloud encryption.

Apple is currently in a battle with the FBI over the company’s tight-knit security practices. Apple’s promise to keep their users data safe is currently being tested in a court case, where the FBI wants the company to build a backdoor into iOS so that they can access crime-specific data. But Apple is firmly standing its ground, and has the support of many behind them.