The age-old battle of iOS versus Android rages on. It's a hard decision when choosing a new phone because your operating system (OS) determines how you interact with your phone, with apps, and even with other mobile users.

To keep it simple, most sources say that for the most customizable options, go with Android. For connectivity and simplicity, go with iOS. But is this all that it really comes down to? Surely there are more reasons that iOS and Android go head to head on the mobile battlefront.

To help you narrow down your decision, we've compiled a list of features that are unique to iOS — and features that make Android users envious. If any of the features listed are important to you, you'll definitely want to get an iPhone! 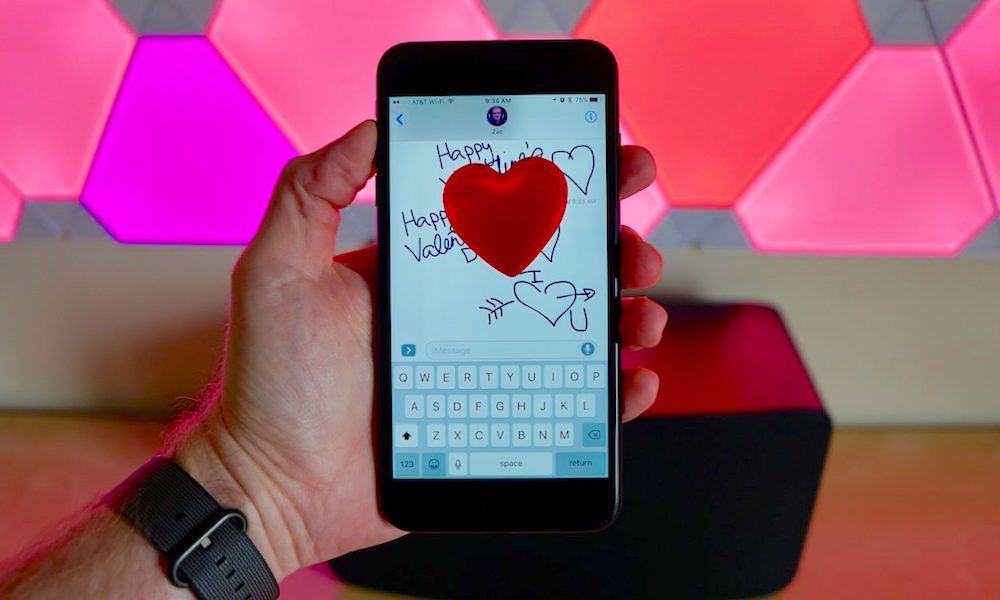 Native to iOS, iMessage has many capabilities all nested within this one application. For instance, iMessage can be used solely on Wi-Fi and still allow iOS users to communicate without incurring a text messaging charge. iMessage also works with Apple Pay, and users can transfer money to fellow iPhone users right within iMessage.

iMessage also provides a richer texting experience. Users can share gifs, drawings, screen effects, stickers from their favorite applications, and even share music. Plus you can react to individual messages thanks to Force Touch. 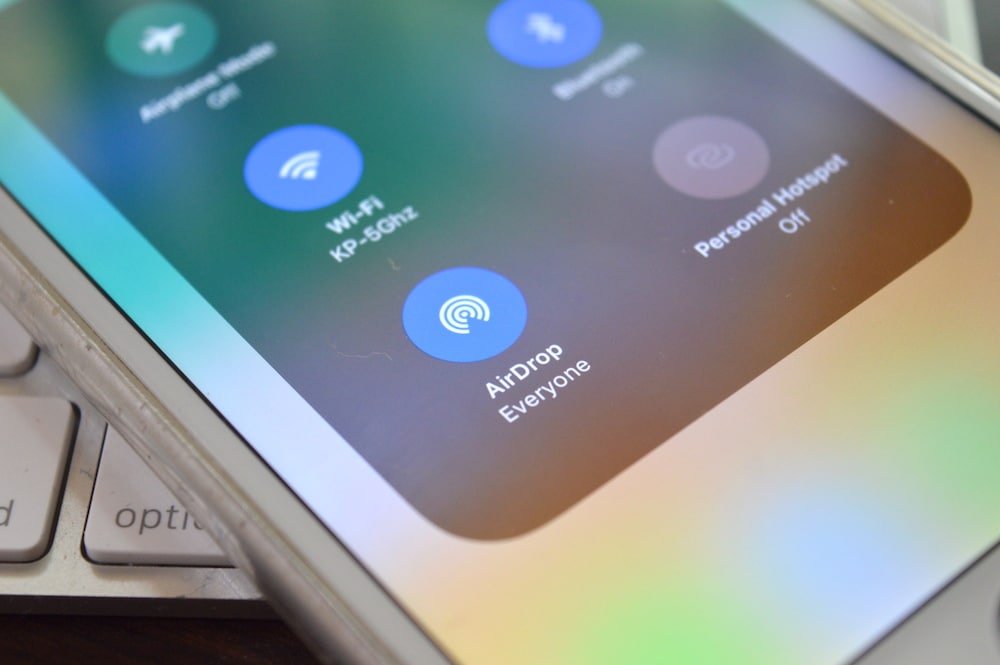 From AirDrop to file sharing (and even within iMessage, as mentioned above), Apple makes it very easy for iOS users to share photos, files, music, and more with one another.

Within the Photos app, users can create shared photo albums to easily exchange photos from a vacation, holiday, or even a party. The Notes app lets you share notes or even invite others to collaborate on a notes file together. And Apple Maps lets you share your location directly from a 3D Touch shortcut on the app itself. The collaboration and sharing options are endless within iOS.

Apple has also made it easy for users or families who have multiple Apple devices thanks to AirDrop, iCloud (with family sharing plans), and Home Sharing. If you also own smart home appliances, Apple has created an easy way to connect and control these, too: HomeKit. This default Apple app allows the user to monitor, alter, and interact with their compatible smart-connected devices within their home.

iOS and Android receive software updates based on software patches, bug fixes, and security updates. However, iOS outshines Android in this category for one main reason: consistency.

Because iOS only runs on Apple iPhones and iPads, iOS updates can be pushed out to all devices in a consistent manner. For Android users, they must wait until their specific phone manufacturer (think Samsung, HTC, etc.) releases the update. 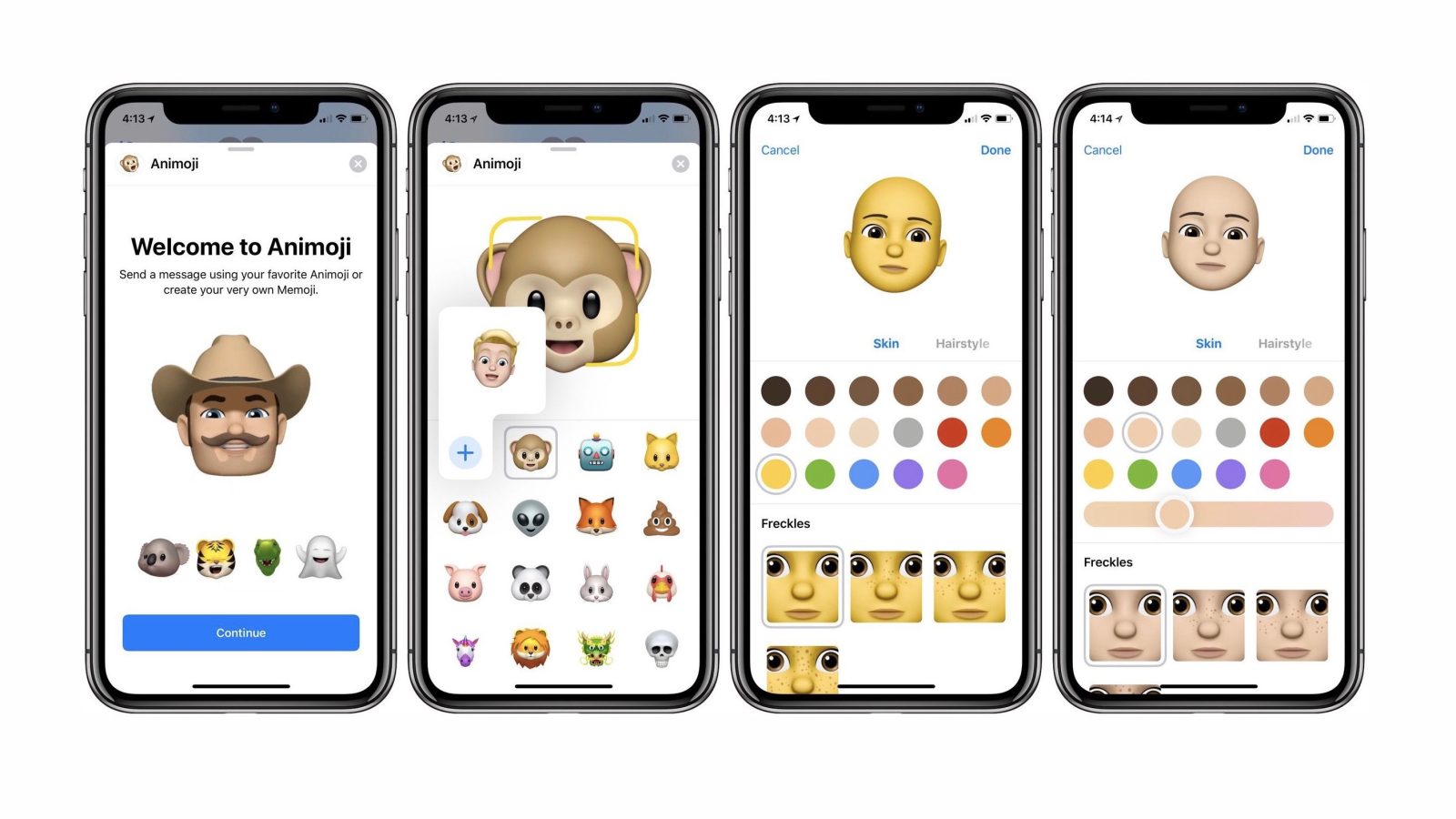 Similar to the popular Snap-owned Bitmoji app, Apple introduced Animoji with the iPhone X model. As an expansion of this, Apple debuted Memoji earlier this year during the iOS 12 reveal at WWDC. Memoji allows the user to create their own custom avatar and personalize it with glasses, hats, hairstyles, and more. Both FaceTime and the Camera app will support Memoji.

Apple's Animoji feature (currently on the iPhone X only) allows the user to choose, animate, and record (for up to 10 seconds) an avatar, complete with sound. Character choices include a monkey, robot, poop emoji, and more.

For now, Android users will have to settle for Bitmoji or Samsung's AR Emoji until a similar feature arrives on all Android devices. 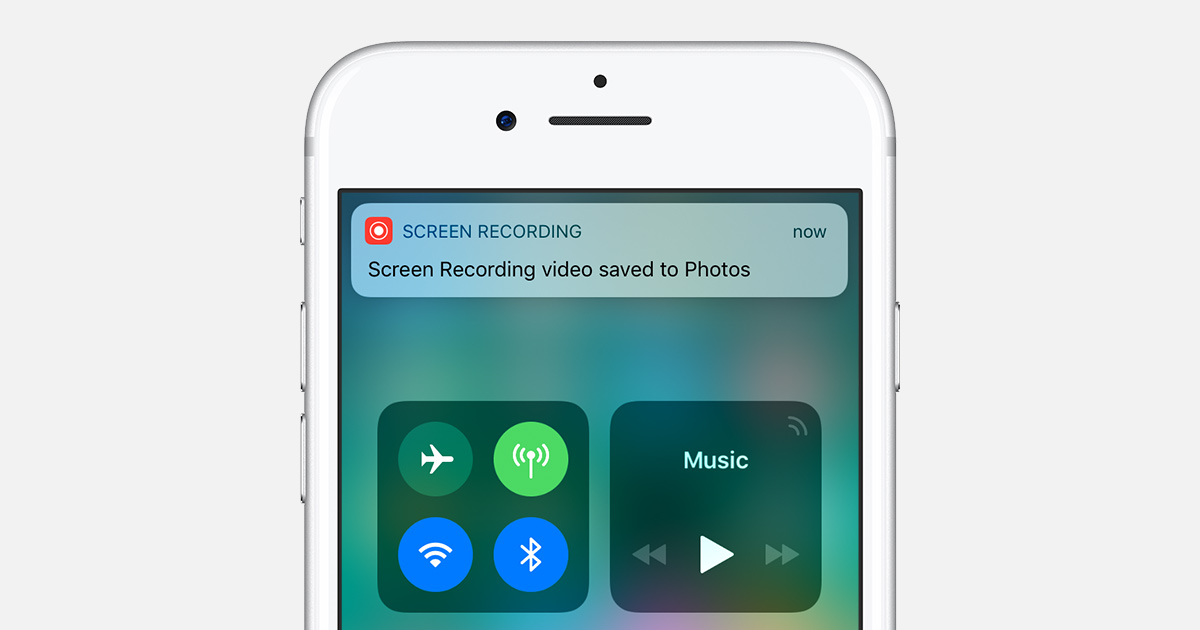 Available in iOS 11, Apple delivered a native screen recording option that users could easily add to their Control Panel.

Screen recording is helpful for a number of factors: creating a "how-to" video, identifying a bug or issue with a specific app or function, or showcasing a new app you developed (which could be helpful for an App Store preview video). It could also come in handy if you are an avid iOS vlogger and want to share an iOS walk-through with your fan base, or if you want to record gameplay of a popular mobile game.

While Android does have options for screen recording like the AZ Screen Recorder app, or services within Google Play Games, these functions aren't native to the OS. 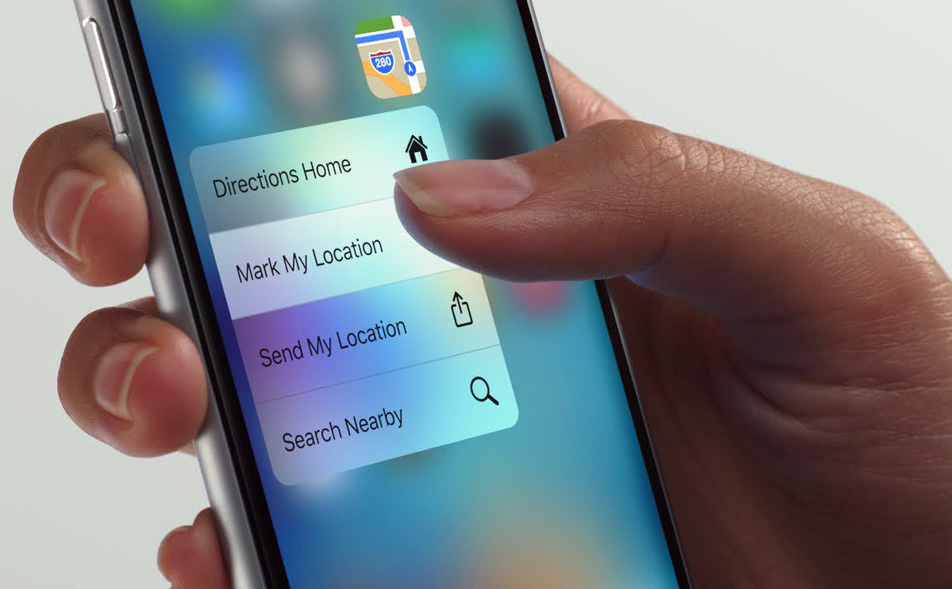 Apple debuted Force Touch (also known as 3D Touch) with the iPhone 6s to give users shortcuts to the features and settings they use most within popular apps by using the pressure-sensitive display.

3D Touch requires the user to apply a certain amount of pressure to the screen in order to launch a set of quick shortcuts (the amount of pressure can be adjusted via Settings > General > Accessibility > 3D Touch). It can be activated on an app, email, link, or photo — and much, much more to provide quick options.

Android launched something similar in the form of 'App Shortcuts' with Android Nougat 7.1, where a short or long press launches different options. However, it does not the same appeal or versatility as 3D Touch on an iPhone.

What unique iOS features do you value most? And are they enough to keep you an avid iPhone user? Share your thoughts in the comments!