Since its debut, the Apple Watch’s overall design has remained relatively static. But the wearable’s form factor has changed in a pretty specific way.

Namely, Apple Watches have gotten slightly thicker and heavier since the first model in 2015. Why is this, does it really matter, and where do Apple Watches go from here? Here’s what you need to know.

In the following table, you can see the weight and thickness of each Apple Watch model released thus far.

Note: The specifications only apply to Apple Watch models with aluminum cases. The increase in depth and weight are seen across different case materials, but stainless steel and ceramic cases are a bit heavier by default.

It’s also worth noting that the size and weight differences are pretty minimal. Most people probably wouldn’t even notice that later models are thicker and heavier unless they did a direct comparison between the two in-person.

Why Are Apple Watches Getting Thicker & Heavier?

To be clear, we don’t have an official answer from Apple as to why its flagship wearables have been getting thicker. Based on their capabilities, however, we can make a few assumptions.

The first Apple Watch, which is the thinnest and lightest, was pretty basic. It lacked baked-in GPS or cellular functionality and relied on an iPhone for all of its connectivity.

The subsequent Apple Watch Series 1 was similarly sized and has a similarly limited feature set.

That’s likely the chief reason why the only size difference among Apple Watch models was between the Series 0/Series 1 and the Series 2/Series 3.

The Series 2 and Series 3 have the same relative case depth (thickness). But subsequent generations have gotten slightly heavier, with GPS + Cellular Series 3 models coming in at the heaviest.

As we mentioned earlier, the only notable exception is the 38mm Apple Watch Series 2 with aluminum case. It’s actually slightly lighter than the previous comparable generation.

It’s probably safe to say that most Apple Watch owners love their device. But, of course, even those who do love the flagship wearable may have some complaints.

If you Google “Apple Watch thick,” you’ll find a scattering of social media and blog posts complaining about the thickness of the wearable and how it’s a problem. On the flip side, it’s pretty much impossible to figure out how many people are actually perfectly fine with the Apple Watch’s size. People take to the internet to complain more than praise, generally.

To be fair, a good chunk of actual analog watches are pretty thick, too. And since the Apple Watch is the best-selling watch in the world, we can assume that its perceived thickness hasn’t really been that much of an issue.

In other words, some people may find the Apple Watch too thick. But it’s necessarily not a widespread complaint about the device — and it hasn’t stopped people from buying it.

But it’s doubtful that Apple will make the Apple Watch Series 4 significantly thicker. The company obviously wants its devices to remain practical and wearable. 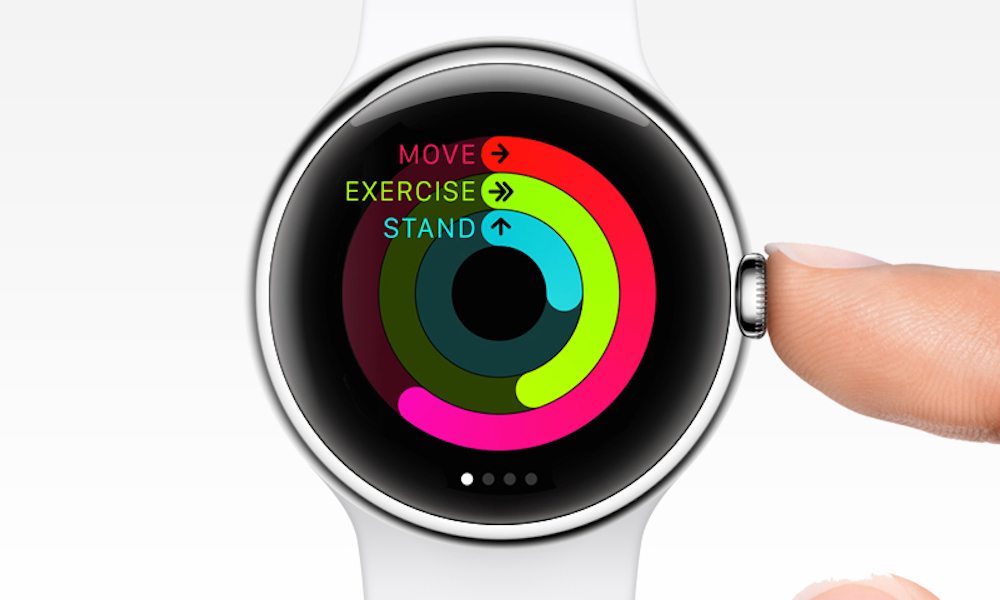 If the Apple Watch S4 is slightly wider but thinner, for example, it might offset the bump in depth.

But it’s possible that Apple could switch up the form factor pretty drastically in a way we aren’t expecting. Depending on Apple’s design magic, that could also mitigate the need for larger cases.

The Apple Watch Series 4 is largely expected to debut in the fall at Apple’s annual keynote.