The Apple Watch has been the subject of countless rumors, and it looks like the Apple Watch 2 will be no different. The latest rumors suggest that Apple will be vastly improving the health capabilities of the Apple Watch 2, and has been making a number of hires in health technology.

The original Apple Watch is a relatively great device when it comes to fitness tracking, but it certainly leaves some to be desired. The device was able to track things like heart rate and user activity, and Apple opened up ResearchKit to companies wanting to use Apple Watch users for testing purposes, provided that users consented to these tests. 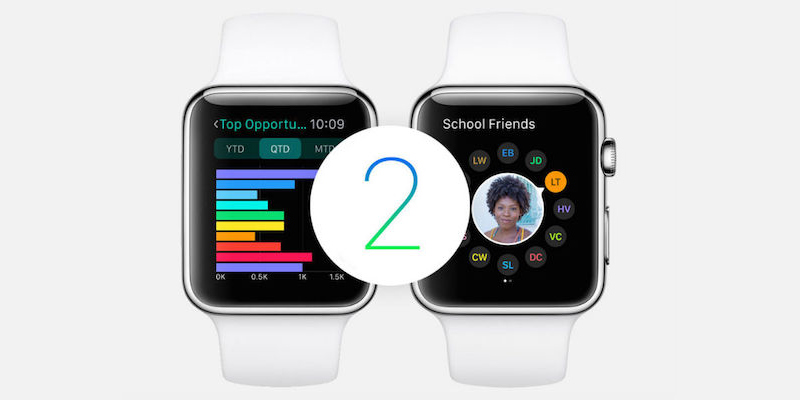 The Apple Watch 2 is rumors to have a March announcement date, and the device will likely start shipping shortly after that date. While the device is largely expected to improve on the health features offered in the original Apple Watch, Tim Cook raised conversation about the device when he mentioned that he didn’t want to subject the device to approval by the Food and Drug Administration.

“…over the last three or so months, Apple has snapped up employees from the medical world, according to LinkedIn. For example, Anne Shelchuk, who has a doctorate in biomedical engineering, left ultrasound software company ZONARE Medical Systems for Apple’s health technology team in November. […],” said a recent report.

“Craig Slyfield, a mechanical engineer who’s co-authored several papers related to measuring and visualizing human bones in 3D, also joined Apple as a product development engineer in November. A hire in October was system design engineer Nathan Clark, who has a doctorate in biomedical engineering and a patent for a device that separates cells.”

Of course, it’s also possible that the recent hires by the company have nothing to do with the Apple Watch, and more to do with another health product that Apple might be more willing to subject to FDA approval. 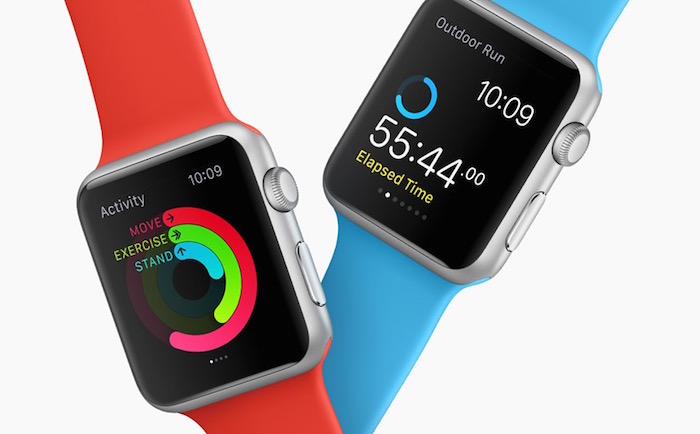 Some suggest that Apple is working on another wearable device tailored specifically to fitness and health tracking rather than other smart functions. This is highlighted by the fact that in a report by the ABC in March, it was revealed that Apple has a secret health and fitness lab dedicated to collected health data from over 10,000 workout sessions by Apple employees.

Internally it is thought that Apple COO Jeff Williams heads up the team, however Jay Blahnik, Director of Fitness for Health Technologies at Apple also plays a big role.

So what exactly is Apple working on when it comes to health. It is likely that the company is working to maximize how researchers can take advantage of ResearchKit, meaning that it will implement plenty more ways to track smaller elements of health.

While the Apple Watch is able to track some of the main things that fitness junkies normally want to track, Apple will likely branch out and start including tracking metrics for more niche sports.

Fitness tracking is likely to be a key part in the future of the wearable industry, especially with consumers becoming more concerned about their health. Not only that, but while Apple currently holds more than half of the smartwatch market share, the company will, of course, be looking to increase this, and improving on the somewhat unimpressive fitness tracking capabilities of the original Apple Watch could help it do so. 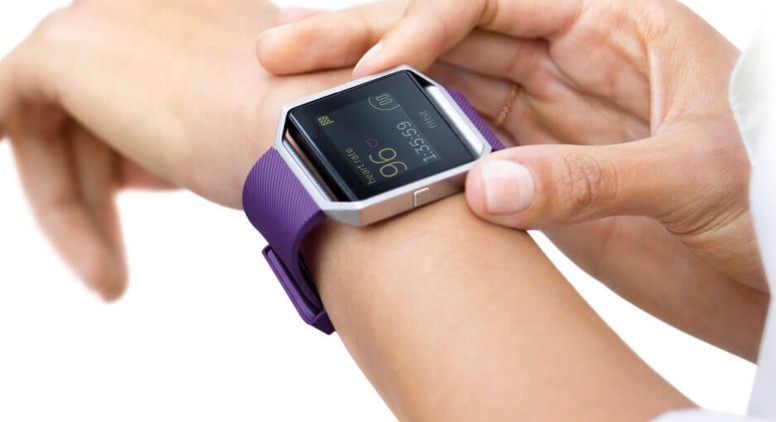 The fitness tracker market has been heating up a lot over the past few months, with companies like Fitbit seriously stepping up their game. The latest Fitbit model, the Fitbit Blaze, is much more like a smartwatch than previous models, however it doesn’t ignore the fitness tracking origins that the company has. The new device adds a full color display, customizable watch faces, and even a number of different watch bands that the user can choose from.

What sets the device apart, however, is how Fitbit plans on helping users work out, through the new FitStar service. Through FitStar, the device is able to offer users guided workouts. The device also implements a number of more traditional smartwatch features such as notifications for things like calls and texts.