1 It’ll Debut in the Fall 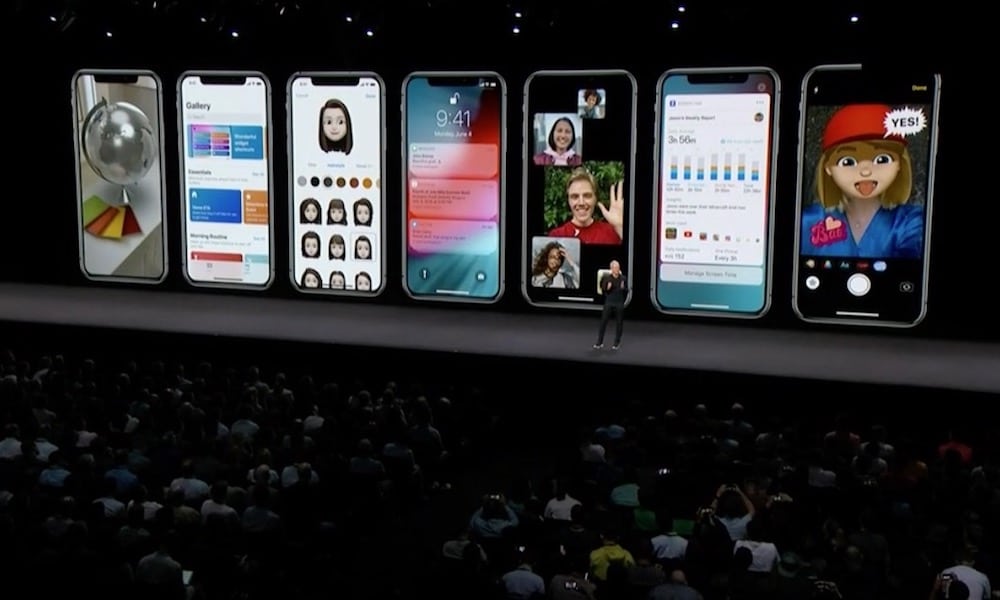 While you can download a developer or public beta version of the software, this isn’t typically recommended. For everyone else, iOS 12 with Screen Time will roll out as a free over-the-air update in the fall.