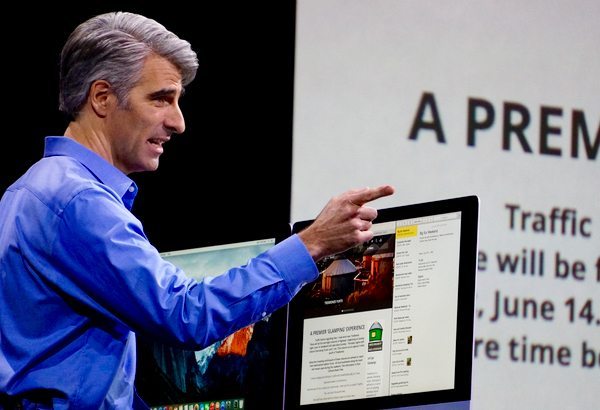 Whether it’s iOS, macOS, tvOS or watchOS, Apple’s major software titles have gained a major name for themselves in the last few years — an effort driven largely in part by Apple’s Senior VP of Software Engineering, Craig Federighi, who in his role oversees the development of iOS, macOS, and all of Apple’s other burgeoning software platforms. Federighi previously held roles working alongside Steve Jobs on the NeXT operating system, which was purchased from Apple and re-branded back in 1998. Federighi’s compensation for the 2016 year was hefty, as this was the year Federighi was eligible to trade in his last batch of 25,000 restricted Apple Stock shares (RSUs), valued at an estimated $50 million.