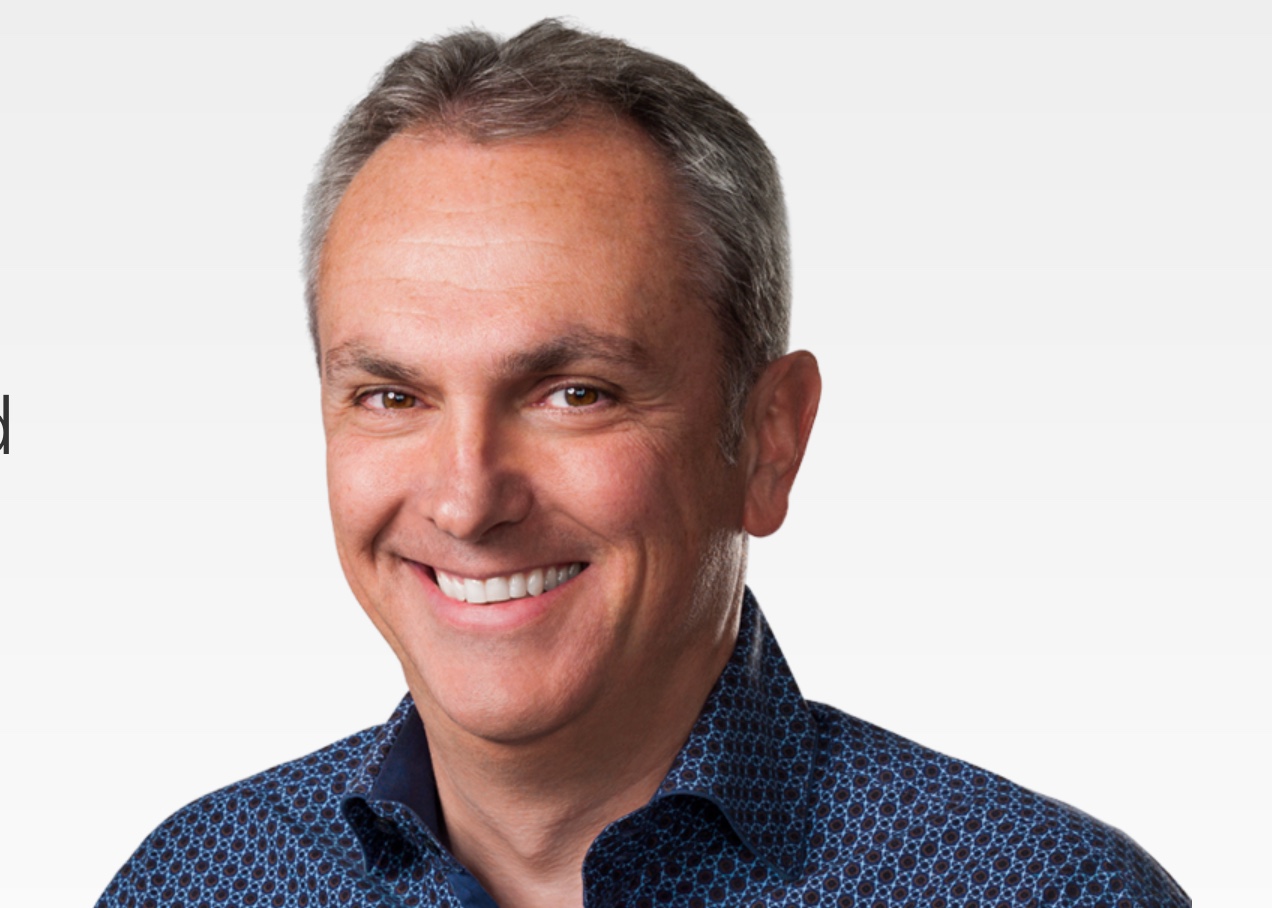 As CFO of Apple, Luca Maestri is responsible for managing all financial accounting, business support, treasury, investor relations, and all internal tax and audit functions at Apple worldwide. Prior to joining Apple’s team back in 2013 as Senior Vice President of Corporate Finance, Maestri spent over 25 years building and leading teams at some of the world’s largest companies, including his former role as CFO at Xerox. Maestri, who earned his Master of Science in Management from Boston University, also served for years as a leading executive at General Motors. His annual compensation for 2016 is estimated at $22.8 million, according to Salary.com, which included roughly $2.7 million in cash/non-equities and an additional $19+ million in stock options.