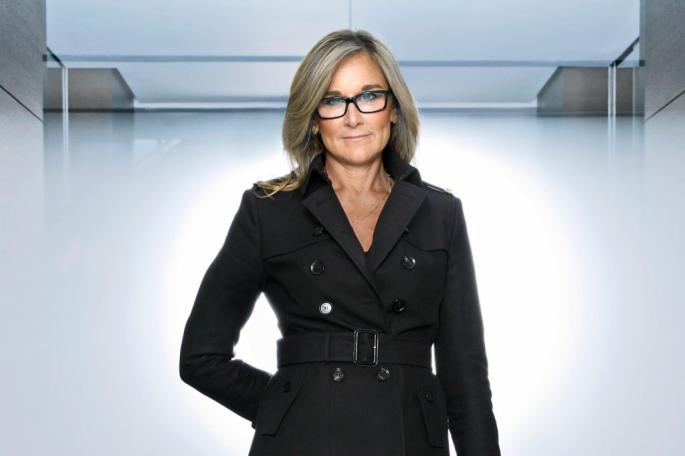 Ahrendts is another influential newcomer to the Apple team, and was hired on by Tim Cook in 2014 to oversee Apple’s retail store presence after the company’s previous retail boss, Ron Johnson, departed Apple to take over as CEO of JC Penney the year prior. As the head of Apple’s estimated 489 worldwide retail outlets, Ahrendts reports primarily to Cook about Apple’s strategy with real estate, operations of online and retail storefronts, and general developmental issues as they arise. Prior to her role at Apple, Ahrendts served as the CEO of London-based fashion house, Burberry, as well as the President and Vice President of Donna Karan International and Liz Claiborne, Inc., respectively. Her salary and compensation was the highest at Apple in 2016, clocking in at an estimated $25.8 million in cash and stock, according to recode.