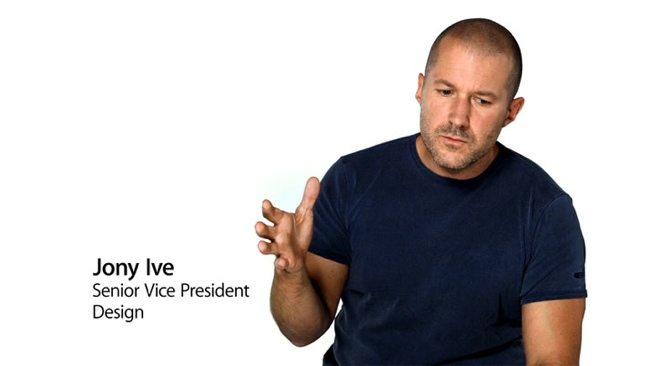 What would Apple be today if it weren’t for the steady hands and relentless creativity of the company’s top design boss? Jony Ive joined Apple back in 1992, and over the years, Ive has played an instrumental role in designing some of Apple’s most legendary products, including the iPhone, iPad, several generations of Mac computers, the Apple Watch, and much more. So, what did the mind behind the iPhone make in 2016? The world may never actually know, according to Fortune, who claims that Ive is exempt from SEC rules that would otherwise disclose his compensation because he’s “not what the commission calls a ‘Section 16’ employee.” Of course, we can only assume that means “a lot,” right? — especially with Ive’s posh position living on San Francisco’s infamous “Billionaire’s Row.”