Apple’s new iPhone X is not doing as well as the company had hoped. Recent reports suggest that demand for the device is weak, and tapering off. It seems as if the so-called "supercycle" never happened.

That might be due to its high price point relative to its set of features, among other factors. But it’s worth venturing that Apple could have mitigated or even prevented the worse-than-expected sales performance of the device with a few simple strategies. It could apply some of these to the current iPhone X, and others to its next generation of premium OLED flagship. Use the Right Arrow to Browse 5 Ways Apple Could Fix Slumping iPhone X Sales.

The simplest thing that Apple could do to alleviate slumping iPhone X sales is this: just make the device cheaper. The iPhone X’s higher cost may be justified in some respects (OLED isn’t cheap), but there’s no doubt that it puts the device out of reach for a wide range of customers.

Even for buyers who can afford the device, its features might not justify the extra cost over perfectly capable devices like the iPhone 8 or 8 Plus. Of course, the problem with this is that Apple wants the iPhone X’s price tag to reflect its premium tier position. For Apple to still hammer down on that strategy, it might also have to drop the prices for lower-tier devices (like iPhone 8). 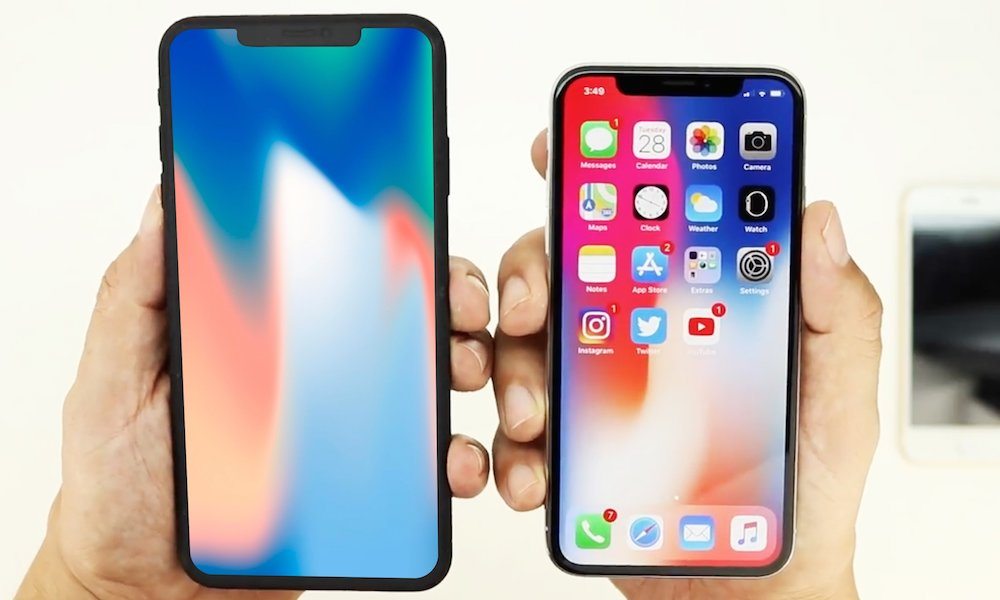 Smartphone users are becoming increasingly accustomed to larger devices, which explains the rising demand for Plus-model iPhones. While the iPhone X has an even larger display than its iPhone 8 Plus stablemate, some users think that the OLED flagship is still too small.

That’s especially true in certain markets like China, where consumers expect a premium handset to sport a large display. Luckily, this seems to be an area where Apple has taken heed. Numerous reports suggest that we will see a so-called iPhone X Plus this year with a massive, edge-to-edge 6.5-inch OLED display this year. 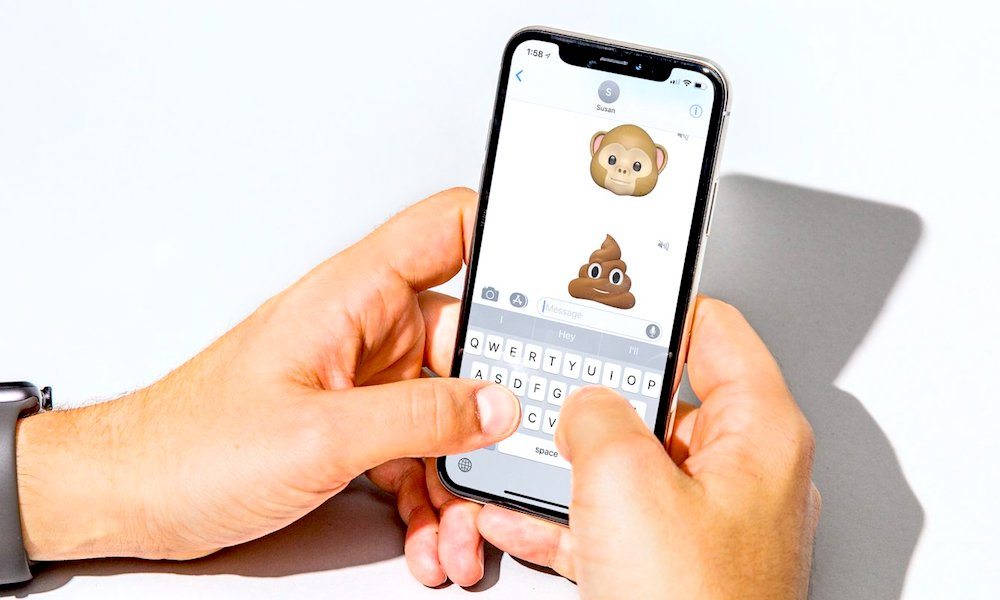 On one hand, companies shouldn’t restrict most smartphone features to the higher-end market — that would intentionally leave out entry-level and mid-range smartphone buyers. On the other hand, the iPhone X’s exclusive iOS features seem a bit underwhelming compared to its price tag.

Sure, Face ID may be a hint at the future of smartphone biometric authentication, but it’s arguably the only standout feature of the iPhone X beside its edge-to-edge OLED display. Animoji might be quirky, fun, and a great marketing tool, but it’s hardly a reason for a buyer to fork over an additional several hundred dollars for a premium flagship. 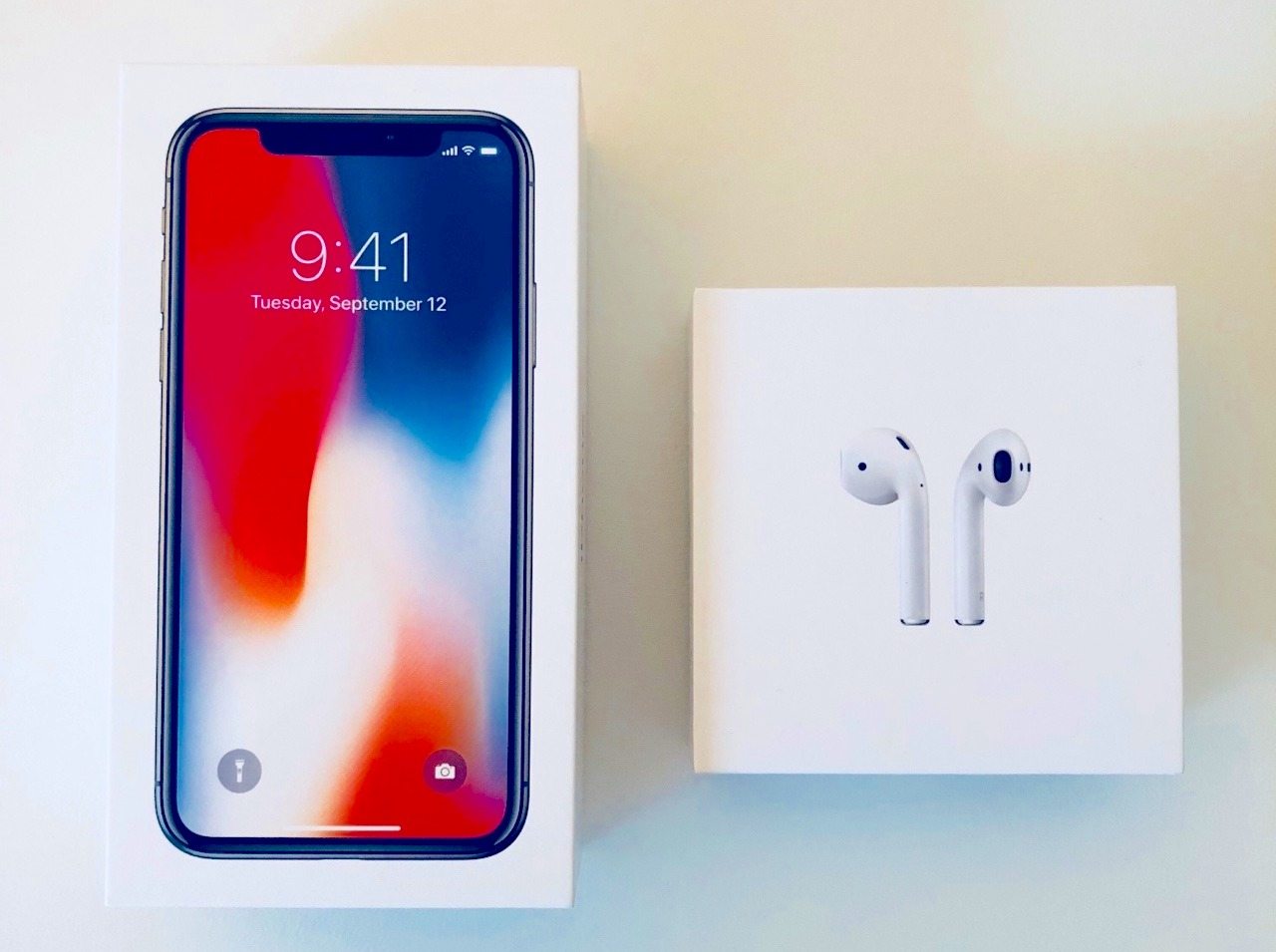 The iPhone X’s $1,000 price tag reflects its premium position and Apple’s high-end aspirations. But the Cupertino company seems to have missed an opportunity to reflect that in the iPhone X’s accessories and services. The bundle idea started to surface even before the iPhone X’s announcement, but it never materialized.

For a $1,000 iPhone, Apple could have easily paired each purchase of the device with an included year subscription to Apple Music, free AppleCare+, or even a pair of Beats or AirPods instead of the normal EarPods. At the very least, many people agree that the iPhone X should have come with a USB Type-C cable and a power brick to allow for fast charging out-of-the-box. 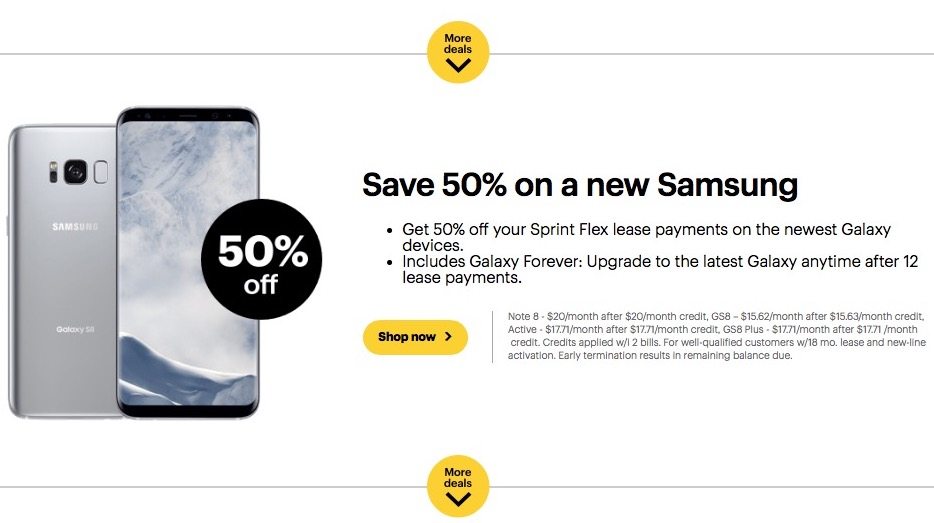 There’s one tactic that Apple could use for the current iPhone X device, but it might be a bit far-fetched: apply the same strategy used by car dealers to sell more iPhones. Basically, Apple could incentivize iPhone X sales by offering discounts through its sales channels, most likely via carriers like Verizon or T-Mobile.

The caveat is that it could cheapen the aspirational and premium reputation of the iPhone X. High-end brands, especially in the fashion industry, rarely — if ever — put their products “on sale.” Still, it’s a fairly common strategy among premium Android makers like Samsung. And for a device whose sales are slumping, and one that could be on the chopping block, it could be worth a shot.