There has not been a shortage of rumors about Apple’s upcoming 4-inch iPhone. The latest has come from the Chinese site, MyDrivers, who claim they have connections at Foxconn, the company that manufactures iPhones. According to the report, Apple will name the upcoming device the iPhone 5e with the “e” standing for enhanced.

The potential name for this phone seems to be the most debated issue about the device. We first heard reports claiming it would be the iPhone 6c, then it was the 7c and now we have the 5e. Many assumed Apple would simply call the new device the “iPhone 6c,” following the naming convention of Apple’s mid-range iPhone 5c. 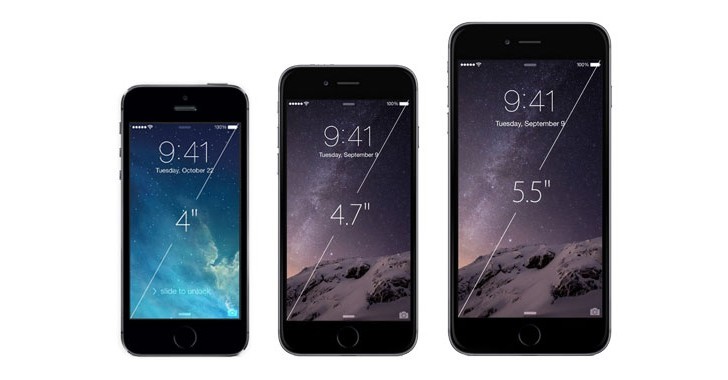 However, the “c” referred to the array of colors the plastic cased device was available in and the new 4-inch iPhone is expected to have a metal body available in traditional iPhone colors. So, it makes sense that Apple would abandon the “c” for this device.

Apple may choose to retain the “5” moniker for this device since it will have a 4-inch screen. When Apple released the iPhone 6 and 6 Plus in 2014, they bumped the screen sizes up to 4.7″ and 5.5″ respectively leaving those who prefer the 4-inch form factor without an updated option. To avoid confusion, Apple may opt for the iPhone 5e name since the iPhone 6 and 6 Plus are known for their larger screens.

From what we know, the new iPhone will be a mid-range device and will be available in either a 16GB or 64GB model dropping the 128GB options found on the iPhone 6 and iPhone 6s lineups. Also, contrary to other recent information, this report claims the phone will sport Apple’s A8 processor and only 1GB of RAM.

While the design will be similar to the iPhone 5s, reports have hinted that the front of the device will feature the slightly curved glass found on the iPhone 6 and 6s.

The recent report also suggests that the new device will have support for Apple Pay as well as voice over LTE, which allows for higher fidelity phone calls. Even though the device will be considered mid-range, it is predicted the price will still be fairly steep starting at $500.

It seems that Apple will position this device in a similar way to the iPhone 5c, primarily aiming at emerging mid-range markets. But, unlike with the iPhone 5c, there is a demand for an upgraded 4-inch iPhone in primary markets, so Apple’s new device has potential to succeed where the iPhone 5c ultimately failed.

Bear in mind that the Chinese site does not have near the credibility of other reporters such as KGI’s Ming-Chi Kuo, who is highly regarded for his accuracy. He predicted last November that the 4-inch iPhone would get the same A9 chip found in the iPhone 6s and 6s Plus along with 2GB RAM. So take what MyDrivers has to say with a grain of salt, but either way it is fun to speculate about Apple’s upcoming products.

So what do you think about Apple’s upcoming 4-inch iPhone?
Have you been waiting for Apple to release an updated iPhone in this smaller form factor? Let us know in the comments below.

Learn More: Based on Credible Rumors, New Renders Show Us What the iPhone 6c Might Look Like