Apple has officially announced the 2018 Worldwide Developers Conference. The event will kick off with a keynote speech at 10 a.m. on June 4 at the McEnery Convention Center in San Jose, California.

And while WWDC is a developer-centric event, Apple also uses the conference to announce new software and hardware developments. Here are seven things we can expect at this year’s WWDC event.

According to supply chain rumors, Apple could announce a new version of HomePod at WWDC ’18. While HomePod itself is still a relatively new addition to the market, the company did announce the device at WWDC last year — so it stands to reason that it could update the lineup around the same time this year.

As far as what a HomePod update could entail, we’re not sure. But rumors seem to hint that Apple could unveil a “more affordable” version of the smart home speaker this year. While details are still scarce, reports suggest that it could be a smaller speaker and retail for between $150 and $200. 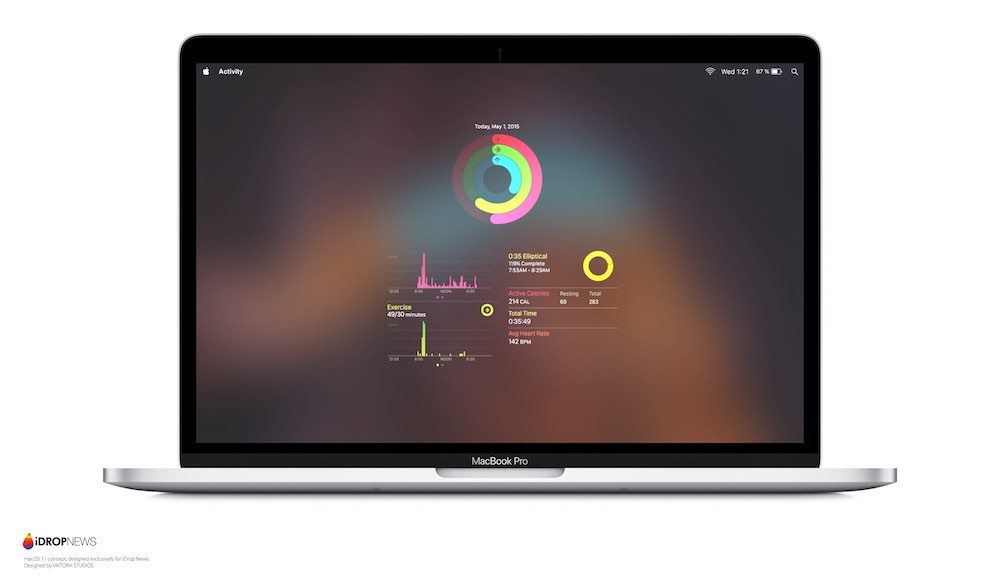 Apple usually takes WWDC as an opportunity to show off its newest software developments, and we have no reason to believe this year will be any different. Expect the company to expand on new features and additions for its tvOS 12, watchOS 5 and macOS 10.14 platforms.

On macOS, we’re sure that Apple will introduce new tweaks and improvements, there’s one standout feature that’s getting a lot of buzz. Specifically, Apple is rumored to be working on a way to allow developers to create cross-platform apps — that is, apps that could work on iPhone, iPad and Mac, seamlessly.

Apple’s biggest software update this year, arguably, will be iOS 12. And while we don’t know everything about the update now, Apple is undoubtedly going to expand on its features and additions at this year’s WWDC.

While we have our own iOS 12 wish list, Apple is rumored to be foregoing some planned additions to focus on stability and performance. But we could still see new Animoji, a wide range of improvements to Health, updates to FaceTime and other core applications, and an enhanced suite of parental controls.

When it comes to the hardware side of the Apple ecosystem, the company has historically announced new additions to its Mac lineup at WWDC. There will be software improvements to macOS, but we’re likely to see new products, too.

While the rumor mill has been relatively quiet about new possible Mac devices, we know that Apple is developing a new modular Mac Pro — which it could unveil, or at least hint at, during its WWDC keynote.

A possible new generation of “pro” keyboard and a successor to the Mac mini could be on the docket as well. 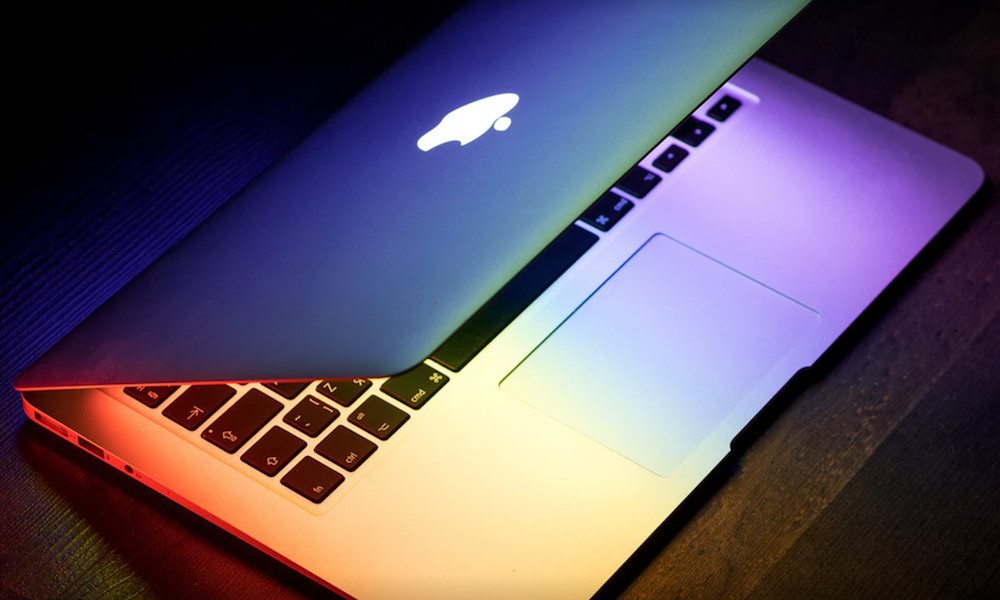 It’s not just desktop Mac devices that will see an update, either. Apple will probably refresh its MacBooks at WWDC, too. While this year’s MacBook Pro lineup might only see incremental updates and improved internals, there’s one possible device that could give a boost to Apple’s series of notebooks.

Analyst forecasts and supply chain reports suggest that Apple is planning on releasing an entry-level MacBook or MacBook Air device this year. The device is likely to be in the 13-inch range, and while the reports don’t line up perfectly as far as cost, it could retail anywhere from $799 to $999. 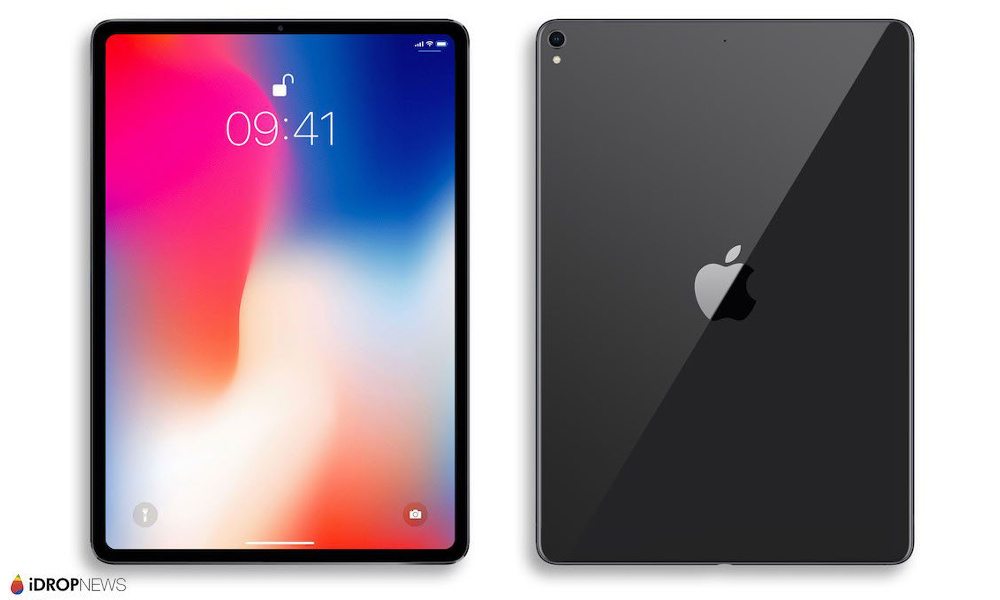 The iPad Pro was last refreshed at WWDC ’17 with the addition of a new 10.5-inch tablet and improved internals. This year, on the other hand, rumors seem to hint that Apple is working on a more substantial update to its flagship tablet lineup.

Apple is likely to add a TrueDepth system and Face ID to its iPad Pro devices this year. Not only that, but the tablet lineup might get the full iPhone X treatment with slimmer bezels, slightly larger displays, and no Home button. Though, at this point, it’s unclear whether the new iPads will have a sensor “notch” like Apple’s flagship iPhone. 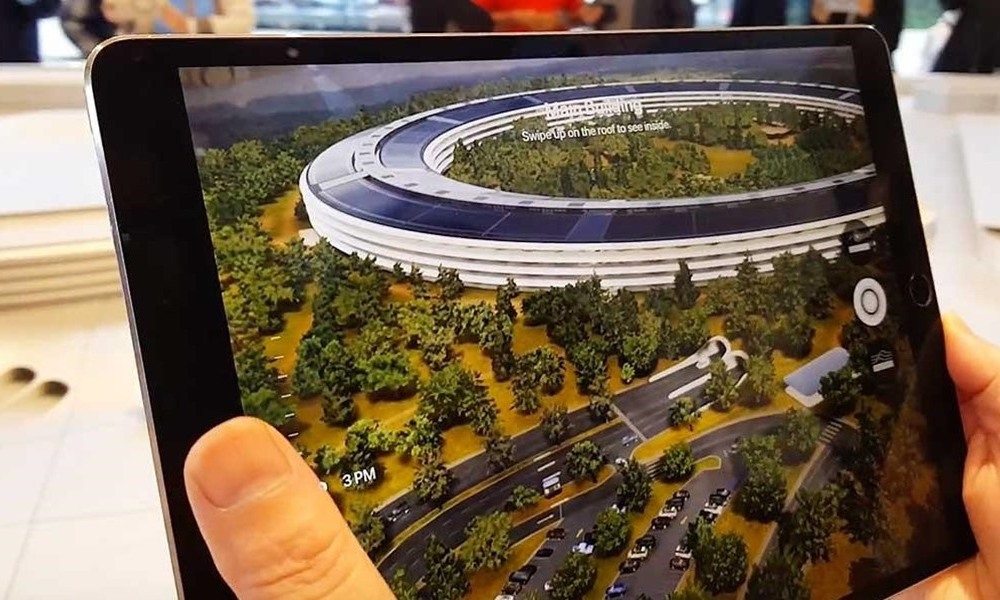 All signs point toward Apple’s increasing interest in augmented reality. And while we’re probably not going to see the rumored standalone pair of augmented reality glasses this year, Apple probably has big plans in the AR sphere.

Even the press announcement for WWDC seems to hint at it — the all-white color scheme and minimal aesthetic looks suspiciously similar to the AR experience at Apple Park. Details are scarce, but we can probably expect substantial updates to Apple’s ARKit platform, along with some related additions across Apple’s other software platforms.