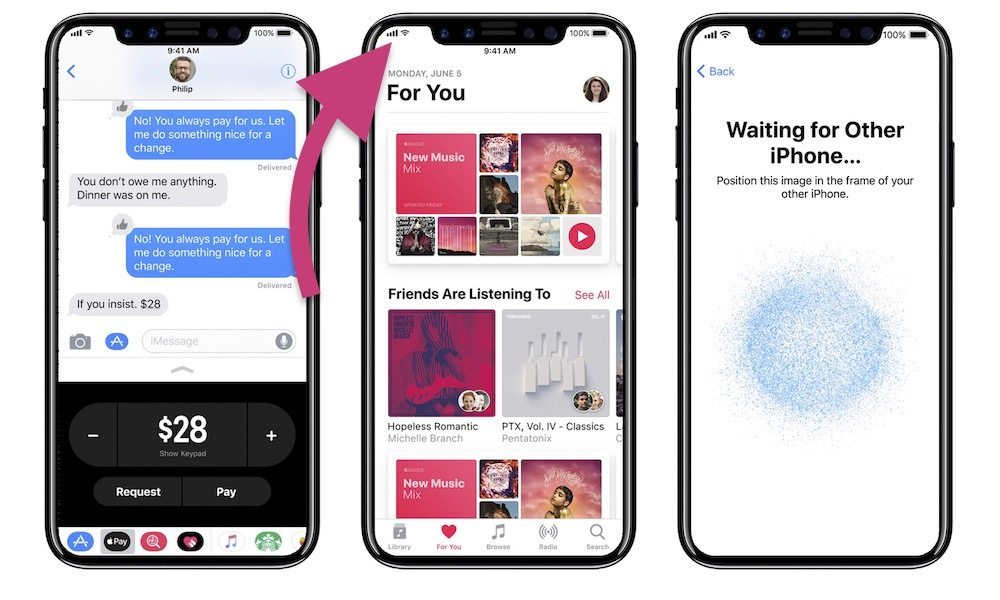 An edge-to-edge OLED display is a widely cited feature of the upcoming iPhone but the subtle iOS 11 UI tweaks hint at other changes, too. As we’ve previously reported, the icons in the signal and status bar have been slightly redesigned and condensed — presumably to allow for the top cut-out where the camera and speaker will be.

Some other native apps, like the video player, show similar design tweaks with tons of empty space in the middle-left and right when in landscape orientation, where such a cut-out would be. The entire OS also incorporates more black in its design (as seen in the updated Calculator app), all of which will look stunning on an OLED display that can display deeper blacks and more vibrant colors. Not only that, but the darker user interface elements and backgrounds will take advantage of OLED’s power-saving abilities when displaying black pixels. Thus, we can expect the iPhone 8 to have much better battery life than its LCD-equipped predecessors.