The iPhone 8 will launch running iOS 11 – because of this, iOS 11 is likely being tailor-made to work seamlessly with, and highlight features of, the next-gen Apple flagship. Because of that fact alone, we can find a plethora of clues hidden within the software that hint or suggest at upcoming features of the iPhone 8. Here are five things that we believe iOS tells us about Apple’s upcoming iPhone. 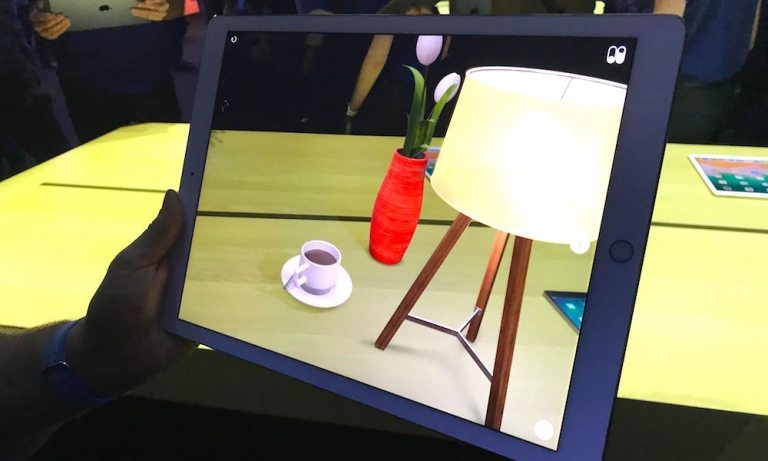 Apple’s official unveiling of ARKit is definitely indicative of the company’s greater ambitions for augmented reality. While some older iPhone models will be able to use ARKit-developed apps, the iPhone 8 is likely to take augmented reality to the next level. The device is expected to pack advanced 3D sensors and depth-mapping lasers, all of which would allow for augmented reality experiences that we just haven’t seen before in a mobile context. With Apple’s A11 chipset, we can only imagine the possibilities of ARKit combined with the raw power and additional features of the iPhone 8.

Next Up 3 Or use arrows to navigate
View All
Share
Jump To:
Social Sharing