4 Ways iPhone 7s Will Be Better Than iPhone 7 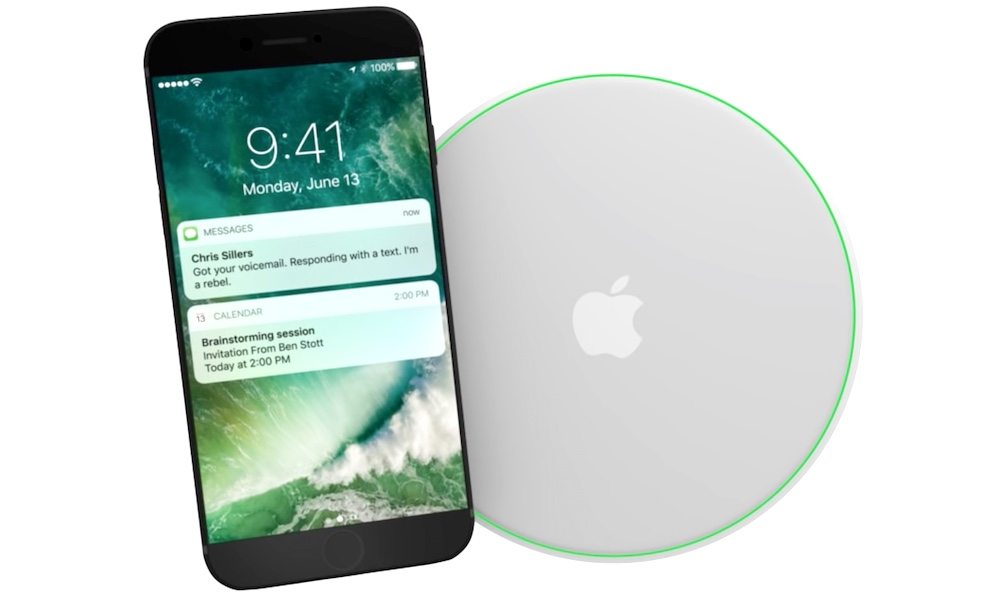 Although it was previously thought to be an iPhone 8 exclusive, a recent slip of the tongue from the CEO of one of Apple’s Far East iPhone assembly partners, Wistron, hinted that at least the iPhone 7s Plus will boast Wireless Charging capabilities. And that’s fantastic news for those who relish the thought of freedom and flexibility to charge their device on the fly without having to fumble around for a Lightning cable. While little is known about the technology Apple has chosen for the iPhone’s wireless charging feature, it’s likely to embody a Qi- or PMA-based mechanism.