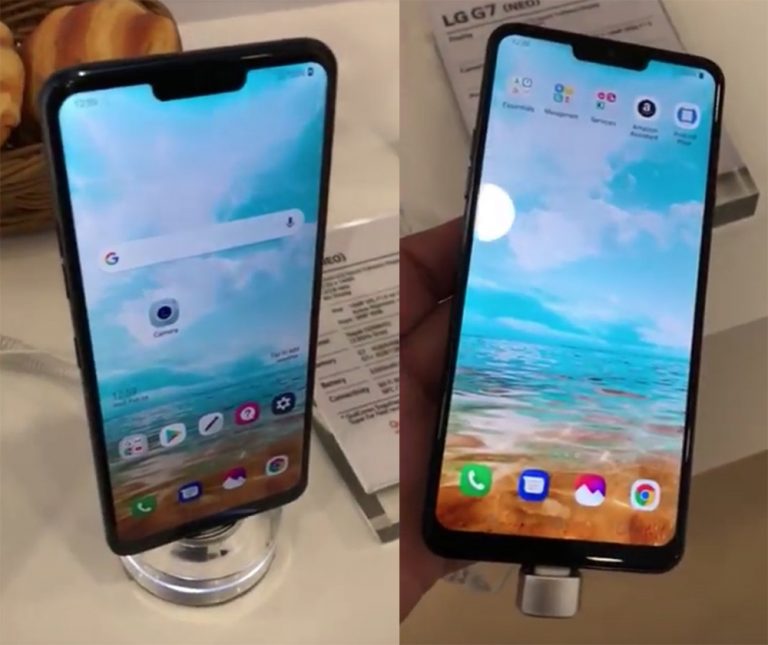 Despite a report that LG would rebrand its G-series smartphones, the South Korean tech company apparently showed a device called the G7 at MWC, according to Israeli-based tech publication Ynet. And yes, of course, the Android flagship also a notch akin to Apple’s latest and greatest.

To be fair, it’s unclear whether this is actually LG’s newest flagship, or whether it’s simply a prototype handset under a temporary moniker. It’d be interesting if LG backpedaled on its decision to release its newest flagships under a moniker. Either way, it reportedly packs two 16MP cameras, a rear fingerprint sensor, 4GB of RAM, a 3,000 mAh battery, and a Qualcomm Snapdragon 845 CPU.