Samsung's primary ad strategy seems to be focused on getting iPhone owners to switch to Galaxy smartphones. Many times, this results in ad spots that subtly or even directly pokes fun at Apple. The company's latest ad boasts about the latest Galaxy flagship at Apple's expense. But we can't fault the South Korean tech giant strictly for that.

In the ad, an iPhone-equipped woman goes to visit her sister. But she continually runs into problems because of her smartphone's apparent lag, while another woman with a Galaxy S9 breezes through similar events. It's typical Samsung ad fare, but it's also pretty inaccurate. Continue reading to learn 6 things that the piece gets totally wrong. 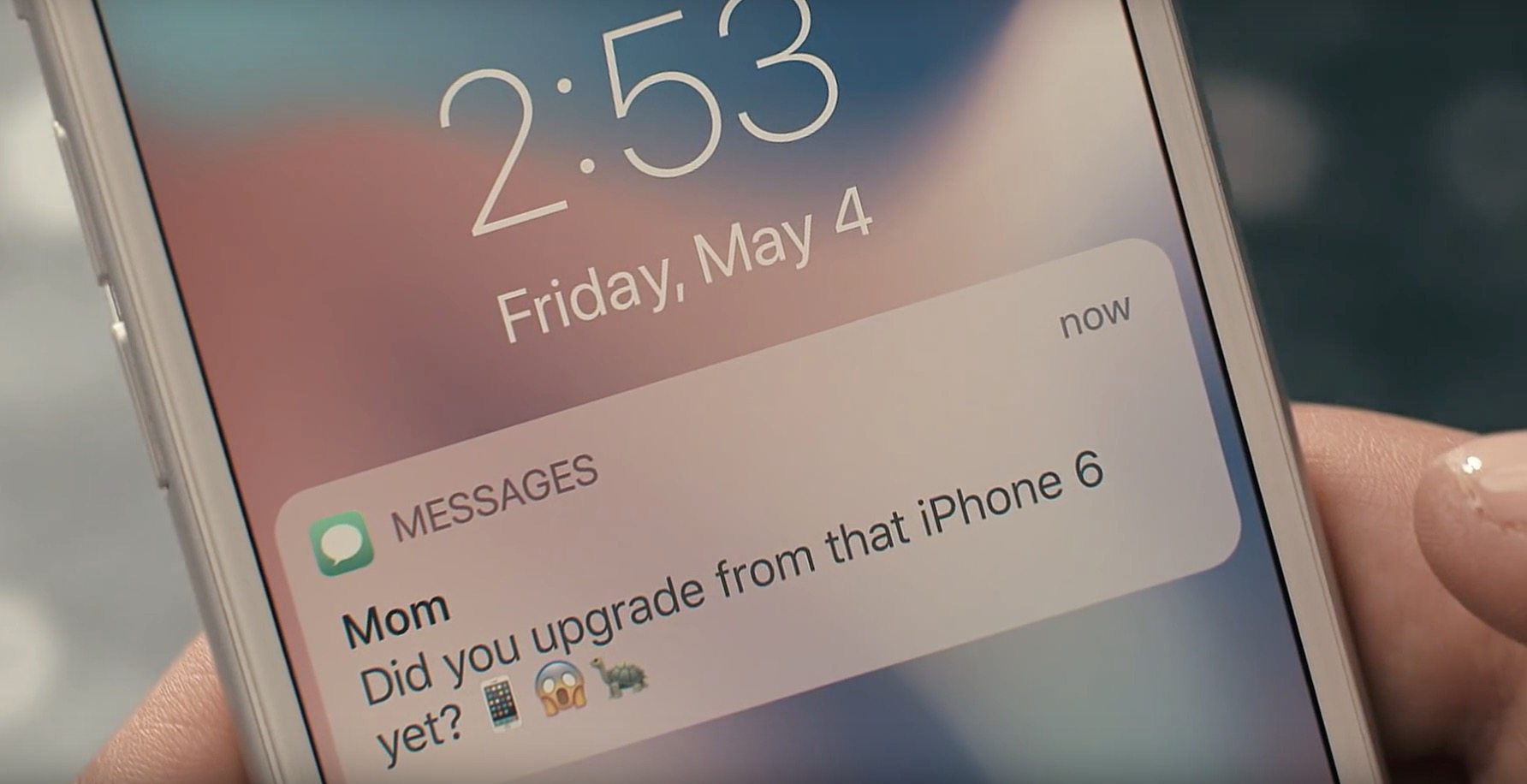 This isn’t, strictly speaking, an error with the ad — but it is pretty sneaky and unfair on Samsung's part. If the latest and greatest Galaxy is so great, you’d expect the company to pit it against the iPhone X..

But no, the Apple handset in the ad is an iPhone 6.

That’s a device that’s nearly four years old. Of course, the move is intentional: Samsung knows that the Galaxy S9 just can’t beat an iPhone X in a straight-out speed race. And sure, the point of the ad is Apple’s throttling of older devices. But still, any newer phone would be an "upgrade" over a device released four years ago. 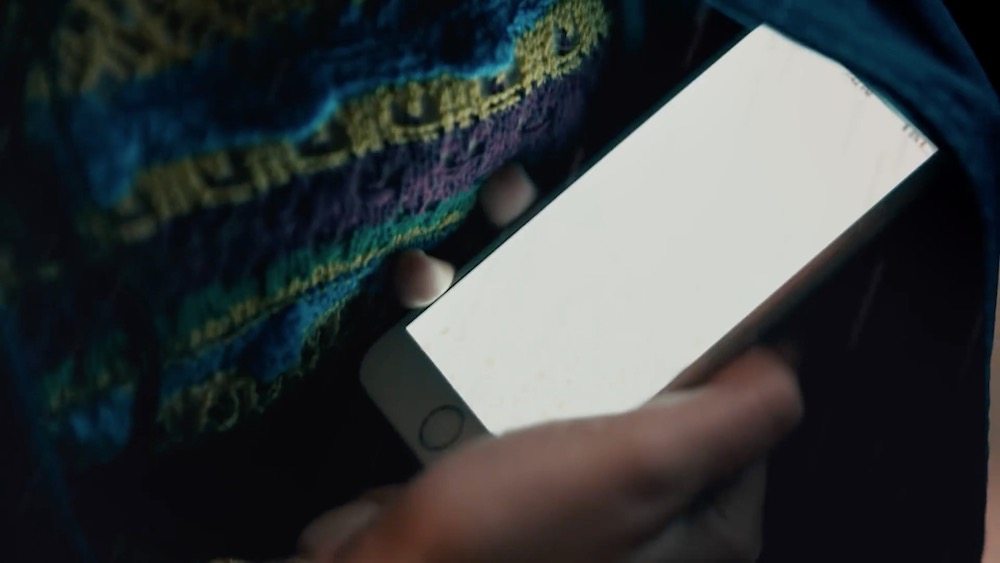 While Samsung unfairly pitted the Galaxy S9 against a four-year-old iPhone, it probably still had to “cheat” to get the Apple device to look that bad. You might notice a small disclaimer near the bottom of the ad that says “screen images simulated.” In other words, the lagging performance of the iPhone is undoubtedly a fabrication.

When the woman in the ad taps on an app like Wallet or TV, we never see those apps open. Instead, a white screen appears and the camera cuts away. Once, the camera cuts back to the still-present white screen. That seems to suggest that the iPhone is really, really slow. But even an aging Apple handset isn’t that glacial in real life.

4 It Gets the Battery Issue Wrong 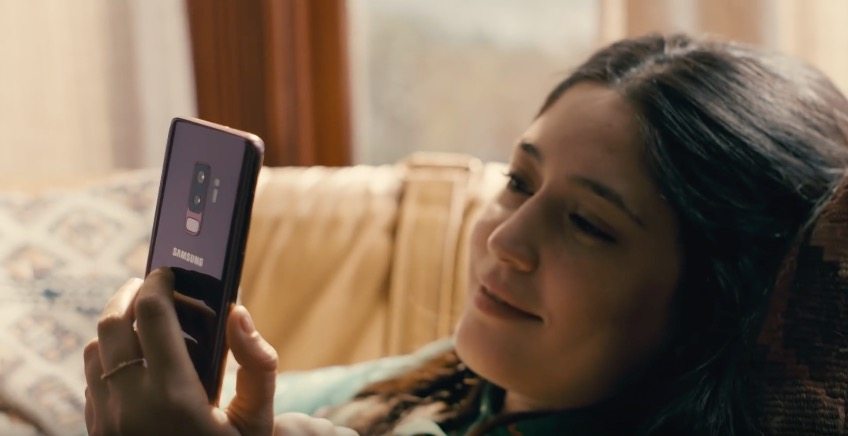 Samsung obviously couldn’t resist poking fun at Apple’s “Batterygate” debacle. While Apple did admit to slowing down older iPhones as their batteries age, the Samsung ad spot gets the problem (and its fix) completely wrong.

When the woman in the ad takes her lagging iPhone to an Apple Store, an employee tells her that switching off performance management is the only solution, but will increase the risk of random shutdowns. The employee makes no mention of a $29 battery replacement, which would completely fix the performance issue.

3 It Makes Fun of the Notch 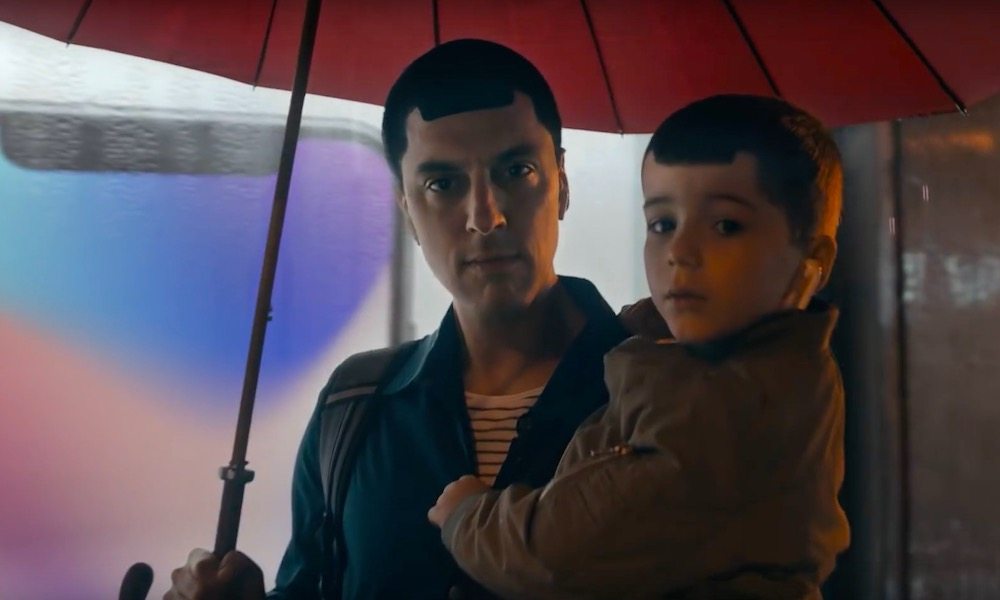 An actual iPhone X is basically nowhere to be seen in the ad and probably for good reason. But that doesn’t mean that Samsung didn’t take the opportunity to give a subtle dig at the device’s sensor cutout. At one point, the woman in the ad passes a father and son with ridiculous “notch” haircuts, echoing a previous Samsung ad.

This, of course, ignores the fact that the iPhone X’s sensor notch has been incredibly influential. A wave of Android devices imitated it. And while Samsung pokes fun at the sensor cutout in the ad, it glosses over the fact that the South Korean tech giant has already patented a Galaxy design with its own notch. 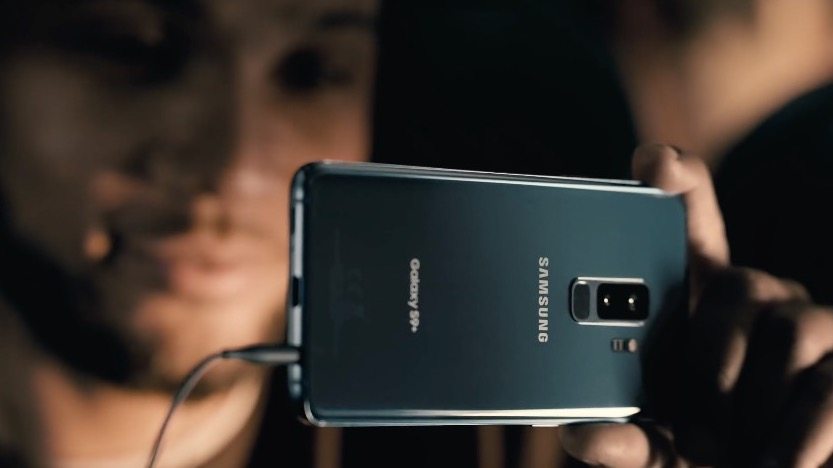 By comparing the Galaxy S9 to an iPhone 6, Samsung conveniently gets around the fact that iPhones are generally faster than Androids. And while “Batterygate” wasn’t Apple’s most sterling moment, Samsung ignores the intention of the controversial initiative.

Performance management was introduced to mitigate unexpected shutdowns when smartphone batteries age. Samsung can make fun of this, but the fact remains that Galaxy devices don’t have a similar measure. In other words, when a Galaxy phone has a degraded battery, it just shuts down without warning.

1 It Gets Apple Stores Wrong 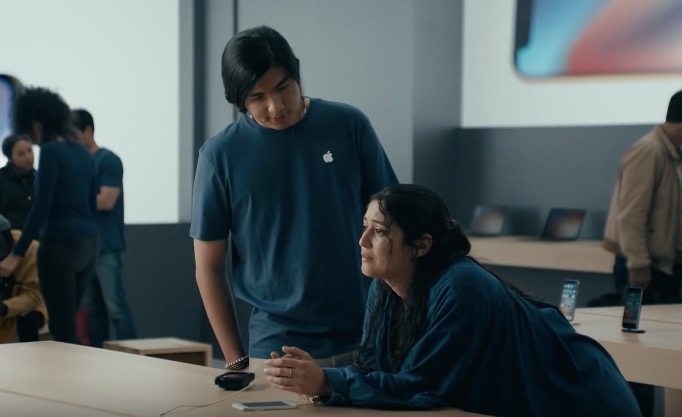 This might be nitpicky, but the Apple Store in the ad seems pretty dreary. As anyone who’s actually been in an Apple Store can attest, that’s the last adjective you’d use to describe the brick-and-mortar installations. They're bright and welcoming places, and the employees who work there are objectively friendly.

And, again, an Apple Store employee would definitely not be that misinformed about a key performance issue. While the ad’s employee doesn’t seem to be a Genius Bar technician, it’s just not realistic for any Apple Store staffer to give completely wrong advice about a flagship product.