8. Apple ‘QuickTake’ Is a Quick Flop 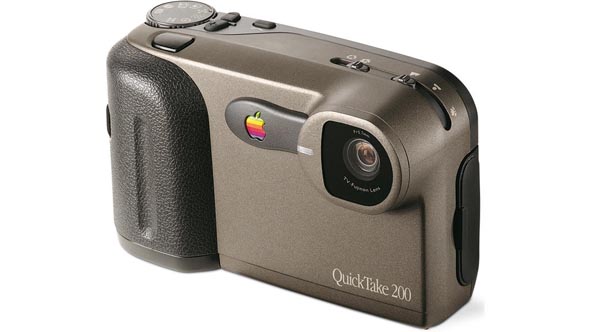 With Jobs notably absent from any role at Apple during the late 1980s and early 1990s, the company endured a period of desperately trying to regain its image amidst an increasingly competitive PC space. Under the guidance of CEO, John Sculley, the company then began to experiment with a number of consumer-centric products, including CD Players, video game consoles, and even the QuickTake hand-held digital camera, which was ultimately a huge flop that resulted in the ousting of Sculley, altogether.