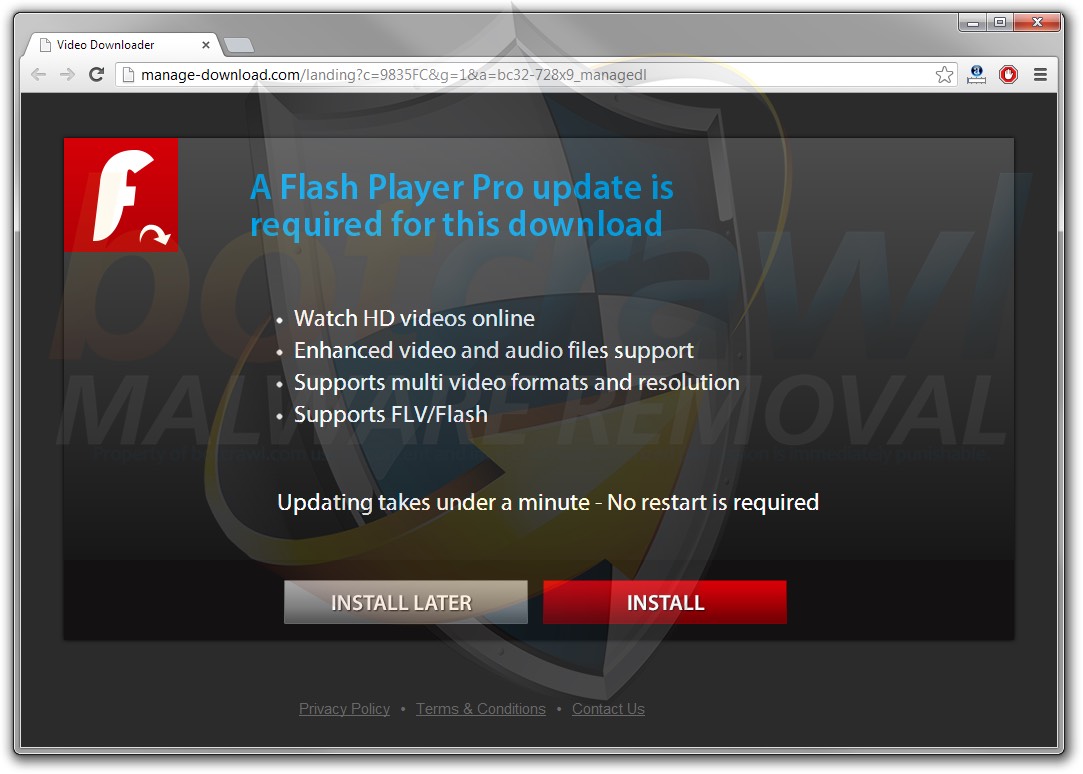 Most scams are, essentially, confidence tricks. They abuse the trust between consumer and company to steal login information or financial details. But some scams use that trust to perform other malicious activities.

A good example is a backdoor malware that masquerades as a legitimate software program. In 2017, security researchers discovered that such a malware — dubbed “Snake” — had made its way from Windows to Mac-based platforms.

Snake appears to be a legitimate Adobe Flash installer, and in fact, it does actually install Adobe Flash. But it also laces the download by installing additional malicious software that can provide a backdoor into your Mac platform — allowing hackers access to your sensitive data. It is a classic definition of a trojan horse malware.

Apple has since revoked the Snake’s fraudulent developer certificate, but similar malware could still pop up. The best way to avoid them is to only allow downloads from the Mac App Store, or from developers and sources that you truly trust. If you need Adobe Flash, for example, download it directly from Adobe.