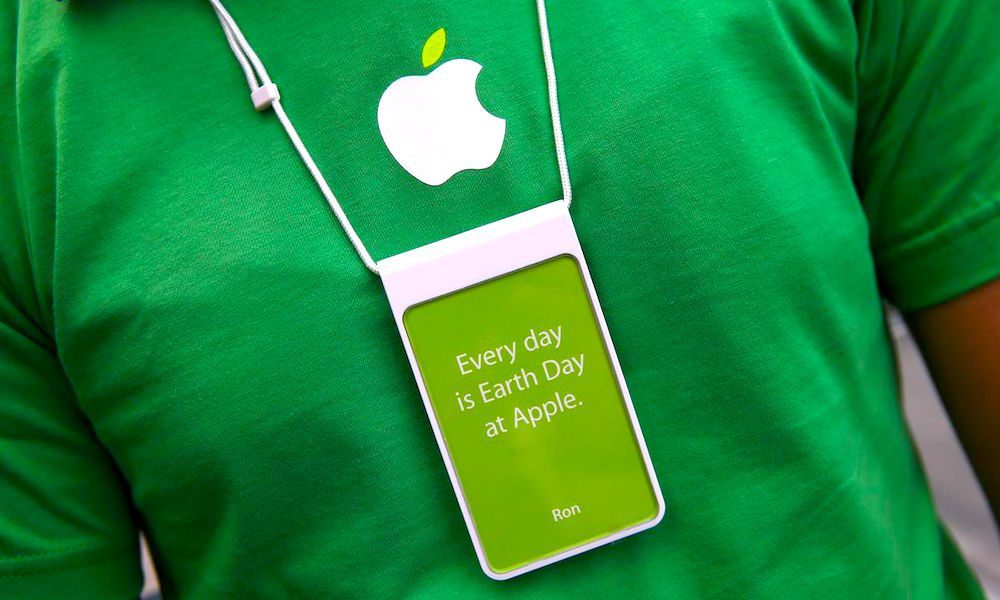 Apple has consistently been voted the most environmentally friendly tech company for the past few years. From clean-energy data centers to the high-tech Apple Park, Cupertino has become a beacon of green-friendly business practices. In recent years, Apple has even taken steps to clean up its supply chain. However, this hasn’t always been the case. In 2010, for example, environmental activist groups in China criticized Apple for allowing its suppliers to pollute the country.

According to an Institute of Public and Environmental Affairs report, over 27 suspected Apple suppliers had severe pollution issues ranging from heavy metal sludge to toxic gas. And the report pointed the finger directly at Apple, claiming that the company turned a blind eye and “took advantage of loopholes” in the policies of developing countries. Thankfully, Apple acknowledged this history of environmental misdeeds in a 2013 report and is taking steps to help mitigate supplier pollution in China. But while Apple is cleaning up its act, their past is still tarnished by environmental irresponsibility — a fact that the company probably wants consumers to forget.