Apple is rumored to unveil an all-new, super-premium iOS security protocol this year, which one well-connected analyst believes could take the form of a laser-guided sensor capable of advanced facial recognition processing, according to a report published earlier this morning from Business Insider.

Timothy Arcuri, of the market research and financial services firm, Cowen and Company, told his firm’s investors in a research note this week that Apple’s forthcoming ‘iPhone 8’ flagship — unlike its moderately improved, iPhone 7s and iPhone 7s Plus counterparts — will launch featuring what he described as “some form of facial/gesture recognition supported by a new laser sensor and an infrared sensor mounted near the front-facing camera.” 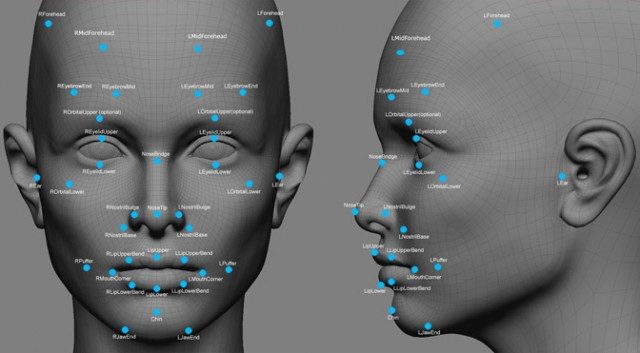 In addition to this uber-futuristic new technology, Arcuri appeared to reaffirm the sentiments of several other rumors we’ve caught wind of recently, indicating his beliefs that the top-tier, 10th anniversary iPhone 8 will ship with a massive, 5.8-inch, curved edge-to-edge OLED display, some variant of wireless charging functionality, as well as Touch ID, which he claims will be embedded within the display as we’ve heard a few times before.

Thus far, a standard and universal facial recognition protocol has yet to be implemented into any of the Cupertino-company’s major products. However, Apple has used modified iterations of the underlying technology, for example, with the introduction of advanced object and facial recognition features built into its Photos app. A standalone, hardware sensor, though — akin to the kind that Arcuri is describing — has not yet been explored by Apple. And, furthermore, there have thus far been no rumors or hints from Apple’s vast supply chain that such a feature is even impending. Sure, Apple could always change its mind and course at any time, but of all the ‘iPhone 8’ rumors we’ve heard so far, this facial recognition laser simply is not among them. Although Tim Cook, himself, did recently hint that Apple had big plans in the works for Augmented Reality (AR)-based protocols — so, take it with a grain of salt.

In any case, Arcuri, much like the majority of well-connected analysts who’ve chimed in so far, is remaining confident in his assessments that 2017 is going to see a big turnaround for Apple in the iPhone sales department.

What do you think? Are you getting stoked for Apple’s iPhone 8?
Let us know in the comments below!