We reported several weeks ago that Apple was looking to expand their Reuse and Recycling program, allowing users with recent model Android and Windows phones to trade them in for credit towards the purchase of a new iPhone. In an effort to entice Android and Windows users to make the jump to iOS, Apple launched their expanded program today. 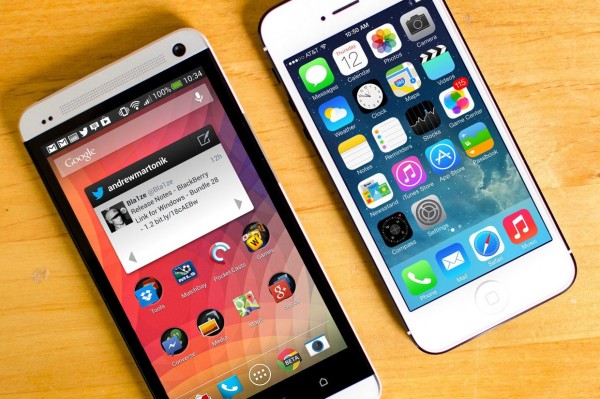 Apple introduced their Reuse and Recycling program in 2013, allowing customers to trade their older model (but still functioning) iPhones, iPads, or Macs for credit towards the purchase of a new device. The program was expanded today in select countries to include non-Apple smartphones and PCs. Customers in the US, France, the United Kingdom, and Italy are now able to trade in their Android, Windows, and even Blackberry smartphones for credit towards the purchase of a new iPhone. Many of the Android and Windows flagship models are eligible for trade-in with the expanded program, including several Samsung, Sony, HTC, Nokia, LG, and Blackberry phones. 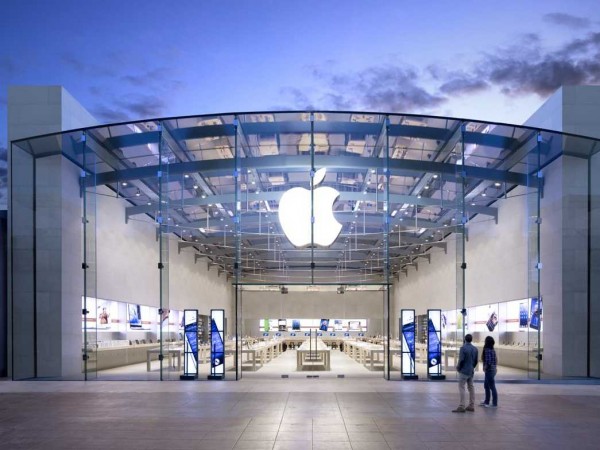 The program is available for use in-store and online. Apple store employees have been trained over the last several months to assist users looking to make the switch, helping them transfer contacts, etc. to their new iPhones. The expansion of the program comes from an increasing push by Apple to lure Android and Windows users to make the switch over to iOS. The release of the iPhone 6 and 6 Plus saw the largest migration of rival smartphone users to the iPhone yet, and Apple has been taking steps to keep the trend going. This past September, Apple released a detailed guide on how to move content such as mail, contacts, photos, and music from an Android phone to an iPhone.

You can learn more about Apple’s Reuse and Recycle program on Apple’s website.