It’s perhaps obvious to conclude that Apple, as one of the world’s largest multinational tech-corporations, is worth a considerable amount of cash — especially as the Cupertino, California-based conglomerate has brought a slew of gotta-have-it, intuitive, and user-friendly products, such as the iPhone and iPad, to market in recent years.

However, even as successful as the iPhone and iPad are, having cumulatively sold an estimated 1.2 billion units globally, they represent but a mere fraction of Apple’s annual revenue stream. Indeed, much like the innermost components of our beloved iPhones, there are several parts to Apple’s business that, when considered as a whole, cumulate as the company’s inherent $591 billion market cap. 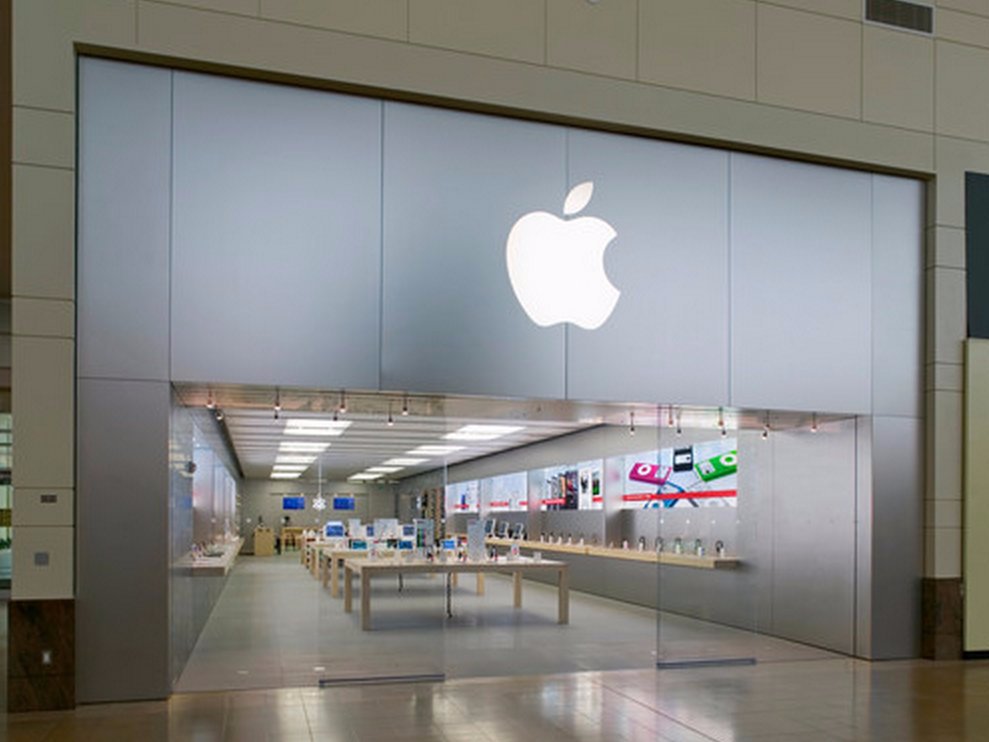 For example, there’s’ the company’s thriving retail business — which, spanning 450+ locations around the globe, was estimated to bring in a whopping $22.8 billion in revenue during the 2015 fiscal year.

Additionally, tucked away in the depths of Apple’s complex business model, there exists a treasure trove that analysts have predicted to be worth a dizzying $260 billion, in and of itself — and that’s the company’s ever-evolving, constantly-expanding services business. Apple’s services include a number of things, from iCloud storage subscriptions, to app and digital content sales, and even damaged product repairs.

However, even as valuable as Apple’s services business is estimated to be, Piper Jaffray analyst, Gene Munster, has recently gone on record indicating that it could potentially balloon within the coming years — ultimately expanding to be one of the most integral components of the company’s larger business model. Munster compares Apple’s services business, in particular, to the likes of Google — a company which, as you may or may not know, relies almost entirely on revenue from internet-based services and advertising, as well as a selection of hardware products like Android devices, ChromeBook computers, and ChromeCast peripherals.

To that end, Munster issued a note to investors on Wednesday, pointing to how shares of Google are currently trading at about 19 times the company’s projected operating revenue for the 2017 fiscal year. By applying this numerical comparison to Apple, as a whole, Muster estimates that Cupertino’s service businesses, in and of itself, could be worth an estimated $264 billion. He believes that assessing Apple’s service businesses in relation to the company’s Silicon Valley neighbor is the most fair comparison — although he did acknowledge that Apple’s vastly different hardware/software integration blurs the overall picture.

Earlier this week, Munster also acknowledged that Apple’s service businesses saw a 60% increase in overall revenue during the 2015 fiscal year — a number which he expects to balloon, all the more, as the company progresses to develop and expand upon its existing platform within the years to come. “Apple’s current valuation seems to understate the value being created by the services business, and we expect the awareness of this to grow over the next several quarters as Apple continues to give more detail on the segment,” Munster noted.

Learn More: iPhone Is Officially the Most Desired Smartphone Among Teens

What’s your favorite Apple service? Let us know in the comments below!

Read Next: 12 Creative iPhone and Apple Watch Chargers You Haven’t Seen Before
Sponsored