Apple has a well-documented history of shrouding its unannounced products in secrecy. Yet even despite the company’s attempts to conceal its gadgets until the moment they’re announced on stage, an increasing presence of tech journalists, industry insiders, and factory workers who get their hands on them before they’re officially made public has only intensified in recent years. Consider the iPhone 7 and iPhone 7 Plus, for example — information about Apple’s 2016 flagship devices began leaking (in various capacities) several months ahead of their official debut last fall. While most of those leaks turned out to be spot on, it’s unknown how or where the leakers obtained the information, or if they faced any consequences from Apple.

Either way, the iPhone 7 leaks wouldn’t be the first of such to have circulated the web before Apple had the opportunity to do it themselves. In fact, there have been multiple instances in which Apple products have been leaked over the years: the only difference, at least from a legal standpoint, is that Apple used to fight back with a vengeance, often threatening media outlets with lawsuits or cease-and-desist orders in an attempt to keep their gadgets under wraps.

Here we will examine 5 major product leaks, spanning as far back as the year 2000, and what consequences Apple levied against those responsible for spilling the beans on its ‘best kept secrets.’ 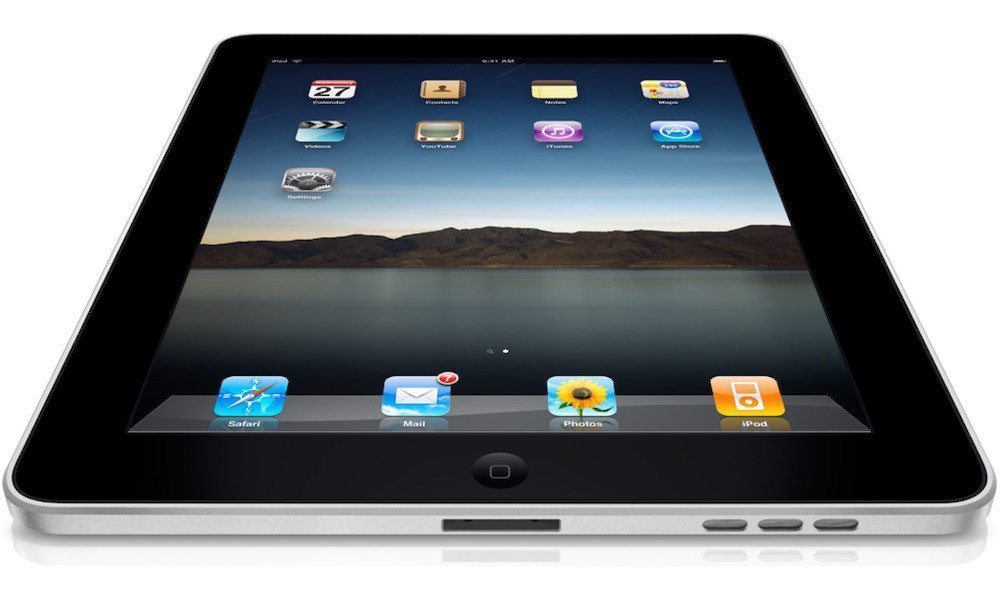 Three Foxconn R&D employees were charged with sharing information about the design of Apple’s iPad 2 with several case manufacturers. They received jail sentences ranging from one year to 18 months, apiece, and were also required to pay fines ranging from $4,500 to over $23,000 for spilling the beans, according to Cultofmac. Adding insult to injury, months after their arrests, the employees were again charged with having violated Foxconn and Apple’s trade secrets, which might explain why we seldom if ever hear about “high-profile” leaks like these nowadays.

Navigate to the Next Slide Using the Right Arrow

Next Up 3 Or use arrows to navigate
View All
Share
Jump To:
Social Sharing