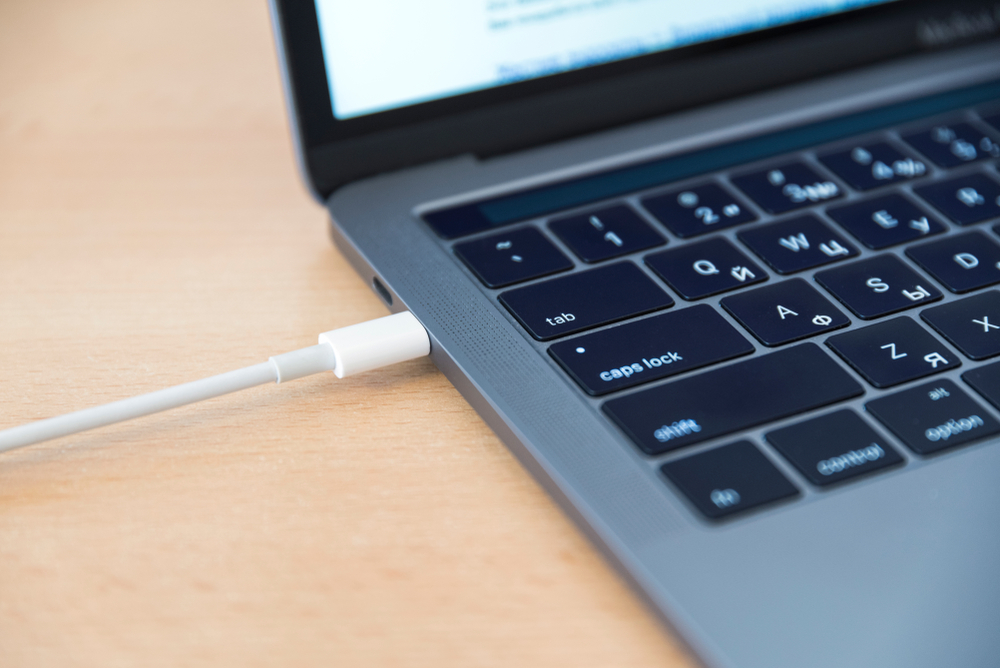 Apple’s decision to swap out its signature Lightning port for Intel’s USB-C port on the 2018 iPad Pro is among the biggest new feature additions to bring the tablets in line with modern PC offerings.

Notably, USB-C (v3.1) is the new universal USB connectivity standard which Apple just finished transitioning its entire Mac lineup too. It delivers ultra-fast power and data transfer speeds, among other benefits, over USB 2.0.

The iPad Pro has only one USB-C port, but that one port has opened up a wealth of new possibilities that were previously unavailable to users, such as the ability to interface with third-party hardware, including but not limited to musical instruments, external 4K displays, USB-C multi-port hubs and much more. Click here to see all the USB-C accessories and peripherals that are compatible (and incompatible) with Apple’s new iPad Pro models!