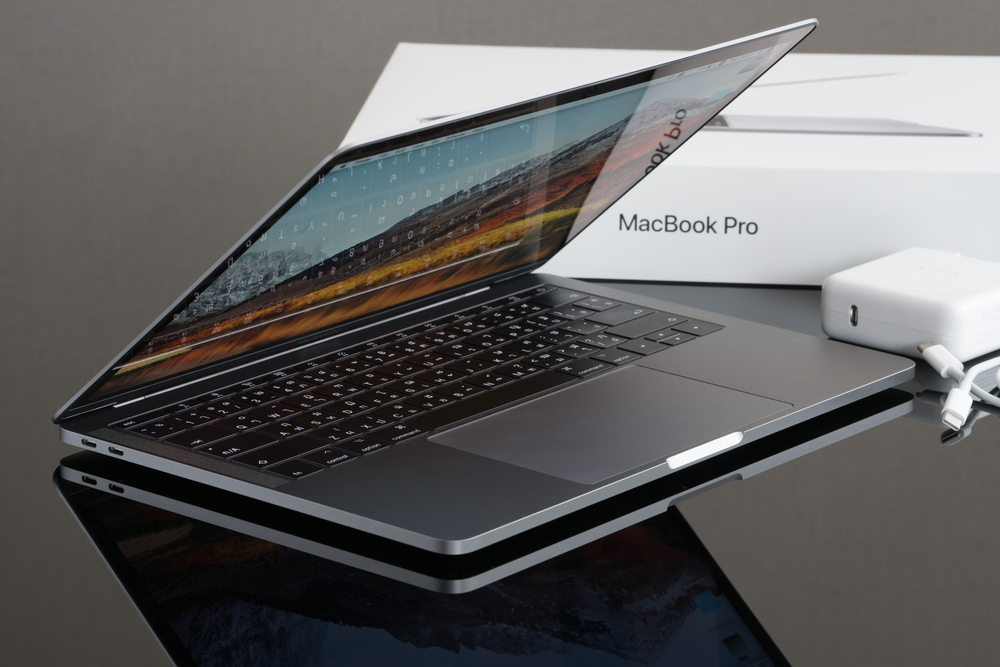 We’re not mincing words when we say Apple’s 2018 iPad Pro models are absolute beasts! This is, of course, thanks in large part to the company’s custom-designed silicon — the A12X Bionic, which features an Octa-core CPU configuration built on the same class-leading 7-nanometer fabrication process as the powerhouse A12.

Couple this with the major speed, security and performance enhancements baked into iOS 12, and it may come as slightly less of a shock to learn that the new iPad Pro handily beat several desktop PCs equipped with 7th- and 8th-generation Intel Core i7 processors in the latest benchmark tests.

What’s more, the tablet — albeit by a small margin — even outperformed Apple’s own Intel Core i7-equipped MacBook Pro (2018) in the same tests.

Last but not least, instead of Touch ID, the new iPad Pros feature Apple’s lightning fast and accurate Face ID security for unlocking, password, Apple Pay authentication, Animoji and more. The TrueDepth camera equipment making this all possible is hidden within the tablet’s top-center bezel, and Apple has engineered the feature to work the same whether you’re using the iPad in portrait or landscape.