Apple’s new iOS 11 software is slated to significantly expand NFC and RFID capabilities for the iPhone 8 and other compatibles devices. Sparing all the technical jargon, here’s what expanded NFC capabilities could do for you.

At its simplest, near-field communication (NFC) allows for secure, close-range wireless data transfer without the need for an internet connection. On iPhones, it’s used for Apple Pay — and thus far, its use on iOS devices has been restricted to Apple’s proprietary tap-and-go services. iOS 11 changes that with the introduction of Core NFC, a new framework that would allow developers to create apps that can read NFC tags.

Here are a few ways expanded NFC capabilities can revolutionize your iPhone. 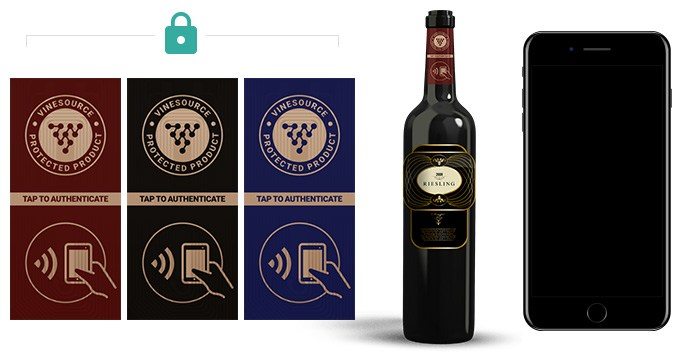 For the most part, NFC has largely been focused on commerce purposes — and that trend will certainly continue. But developers are already looking into ways to take NFC beyond simple tap-and-go payments. Take WISeKey’s solutions, for example. The cyber security company recently announced that iOS 11 now supports its CapSeal smart tag, a method mostly used for anti-counterfeiting purposes but could open up a range of possibilities. Using CapSeal, an iPhone user could tap their device on an NFC tag on a wine bottle - the producers of that wine could then display a customized message to the user, relaying information or letting them know if the bottle has been opened or not. Taken further, CapSeal and similar tech can be used to purchase a wine bottle on-the-spot, without the need to stand in line or check out at a register.

2 Interact with Your Environment 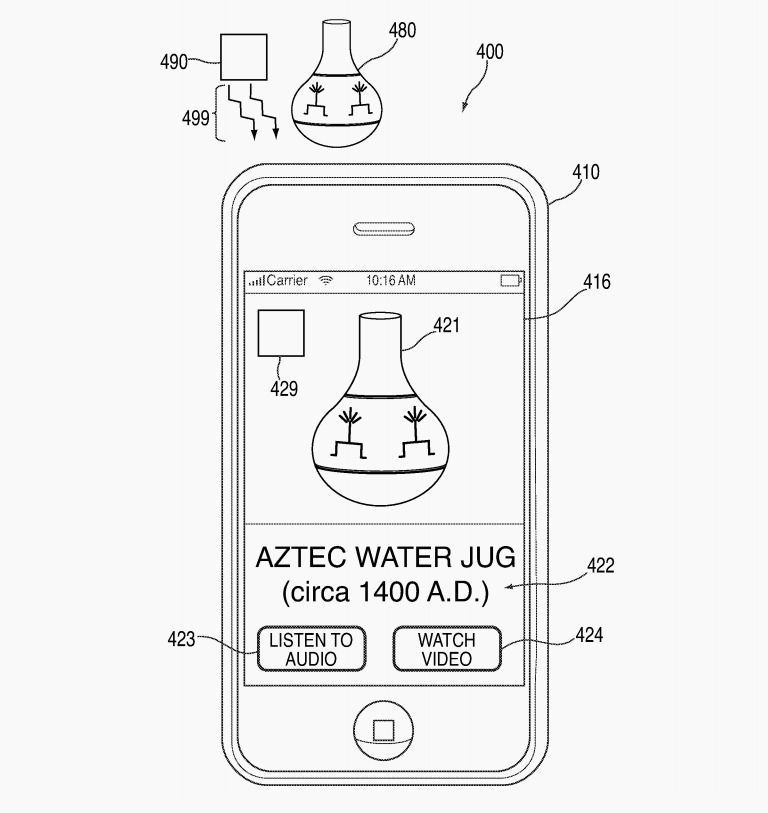 With third-party support for the iPhone’s NFC now opened up, developers can easily program information-relaying features into their apps — think a QR code without the need for a camera. Apple hinted at this ability at WWDC, giving the example of using an Apple Watch to interface with gym equipment to sync heart rate, speed, incline and other information with Health. But it doesn’t end with gym equipment. A museum, for example, could place an NFC tag near a piece of art to display information about the artist on a user’s phone. Theme parks could install NFC tags to let users easily download maps and schedules. And an NFC-tagged movie poster could bring up the film’s trailer when an iPhone is near it. The possibilities of location-based interactions are endless. 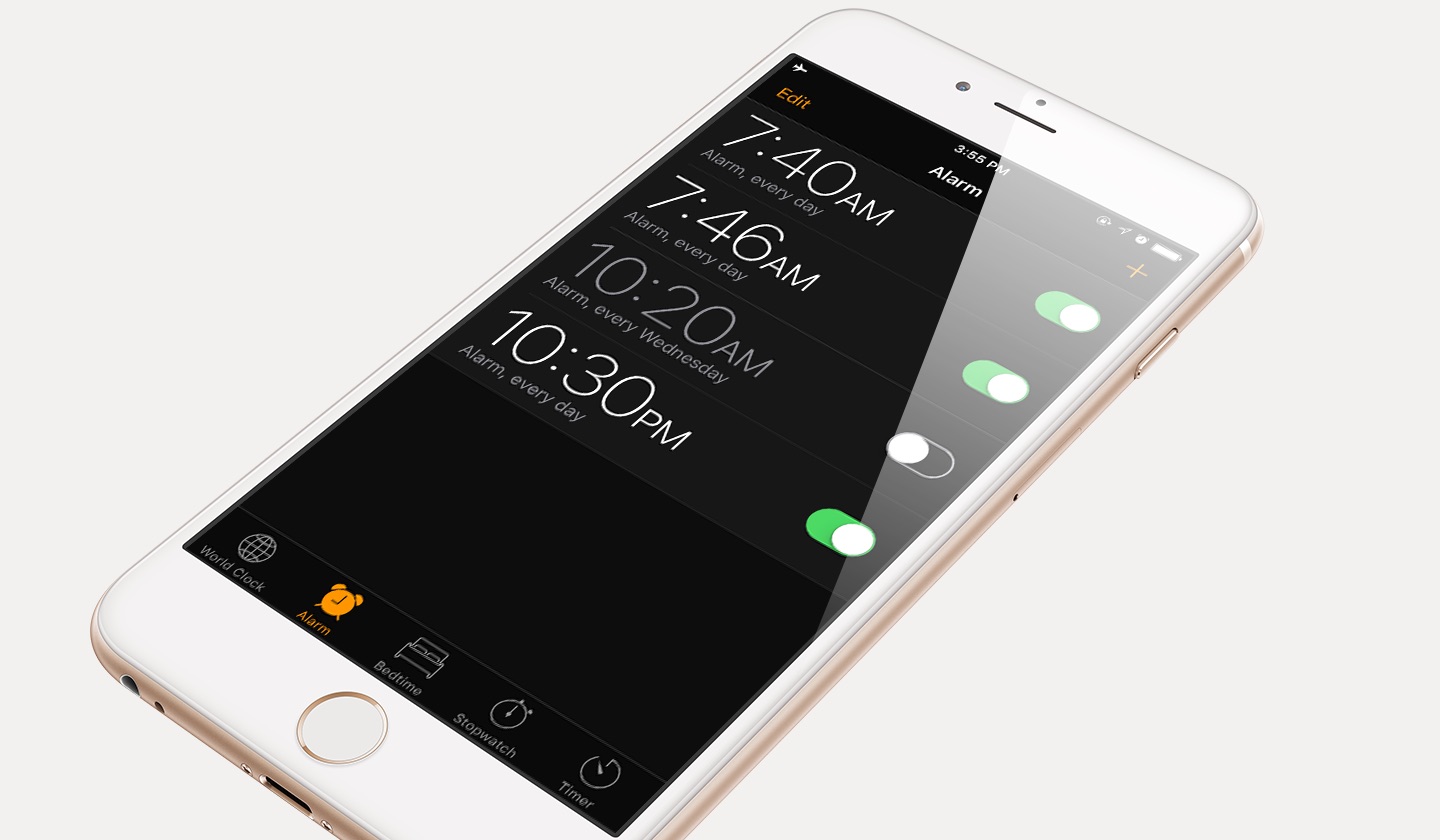 Using third-party NFC tags, an iOS user could also automate a wide range of tasks. Admittedly, Apple hasn’t exactly expanded on these potential capabilities, but similar functions have been available on Android for a while. It’s just that Cupertino has historically shied away from opening up third-party support for its device’s NFC technology. But the potential is there now, and in later versions of iOS, we could see a groundswell of new features. It's not a guarantee, but the possibilities are exciting. Place an NFC tag in your car, for example, and you can tap your phone on it to automatically bring up a navigation app and commute data. Have an NFC tag by your bed, and when you put your phone down near it, it could automatically set your alarms. And Samsung recently came out with a “smart suit” that could turn your phone to silent for meetings with a simple tap on the suit’s buttons. Apple developers may have to play a bit of catch-up, but Core NFC could open up a whole new world of capabilities.