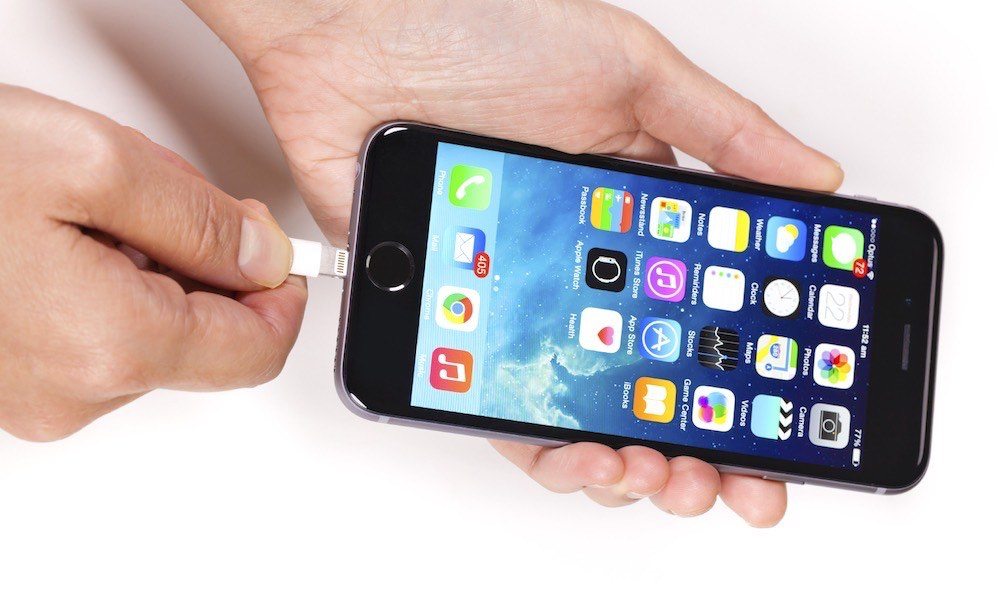 Since iPhone 5, Apple has strayed away from the previous 30-pin connector, for a new connector that is smaller, reversible, and still offers a lot of functionality.

In 2012, Kelly Hodgkins wrote an article for Engadget explaining why Lighting is so great. At the time Lightning was getting a lot of criticism because 30 pin cables were so prevalent and some saw this as a way for Apple to make more money. Hodgkins points out the many benefits of Lightning, including the reversible orientation and 12W of power for charging iPads.

Although there weren’t a lot of accessories at that time, Lightning has quickly gained traction and is an integral part of how we charge many Apple devices, including AirPods, Apple Pencil, and, yes, iPhones.