Before each official iOS release, Apple pushes a developer beta release and a public beta release for testing. Available to all users (with compatible devices) who sign up for either program, these releases are intended to get feedback from Apple's user base on any bugs, security flaws, or errors in the OS before the official release.

If you've wondered whether or not you should beta test iOS, use the right arrow to browse 5 great reasons why you should consider downloading the iOS 12 public beta on a secondary iPhone or iPad.

Note: While you may be tempted to upload iOS 12 on your primary device, we recommend using a secondary device in case of any lag time, errors, or app issues.

Note: Please be aware that by downloading the iOS 12 public beta, you are accepting all of the potential bugs and issues that may come with a beta version. Therefore, we cannot stress enough that you should backup any device BEFORE downloading iOS 12 public beta. Learn how to backup your iPhone to iCloud. 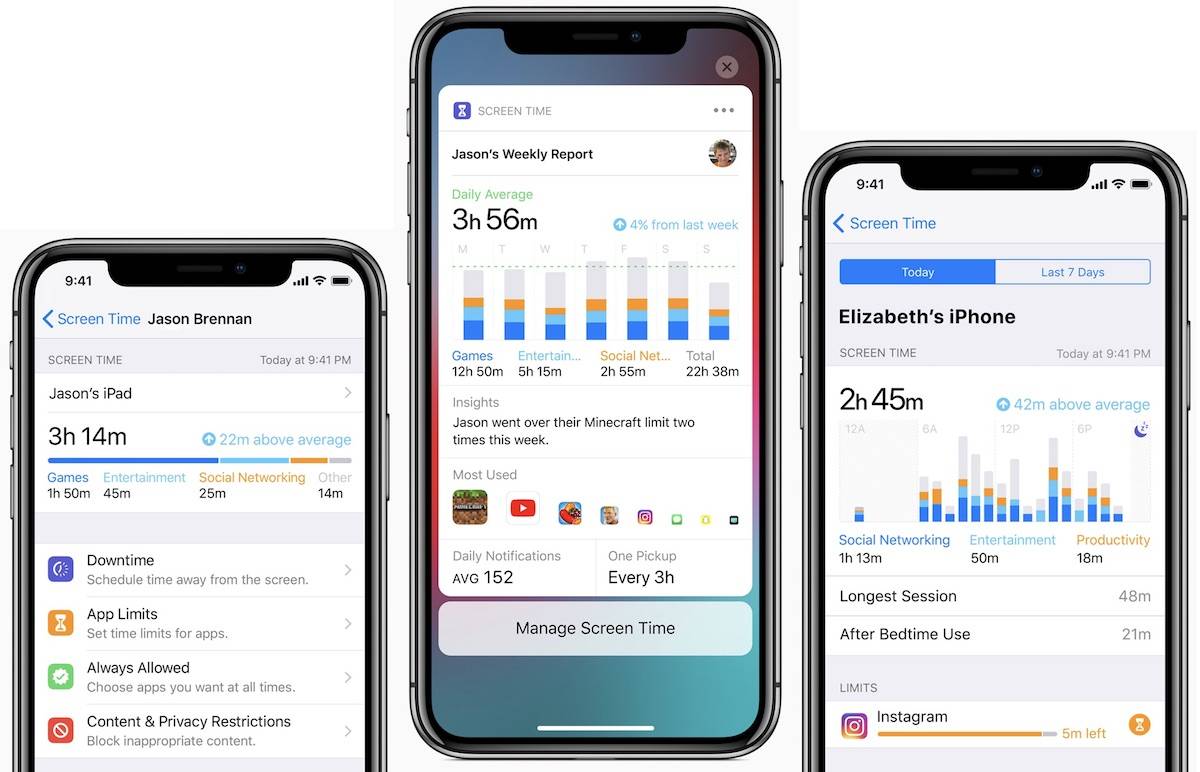 Installing a beta version of iOS on your device means you get a chance to see some of the exciting new features and improvements. For instance, iOS 12 beta features the Measure app, which measures objects using innovative augmented reality (AR) technology. There's also Memoji, Screen Time, and Siri Shortcuts to explore, too! 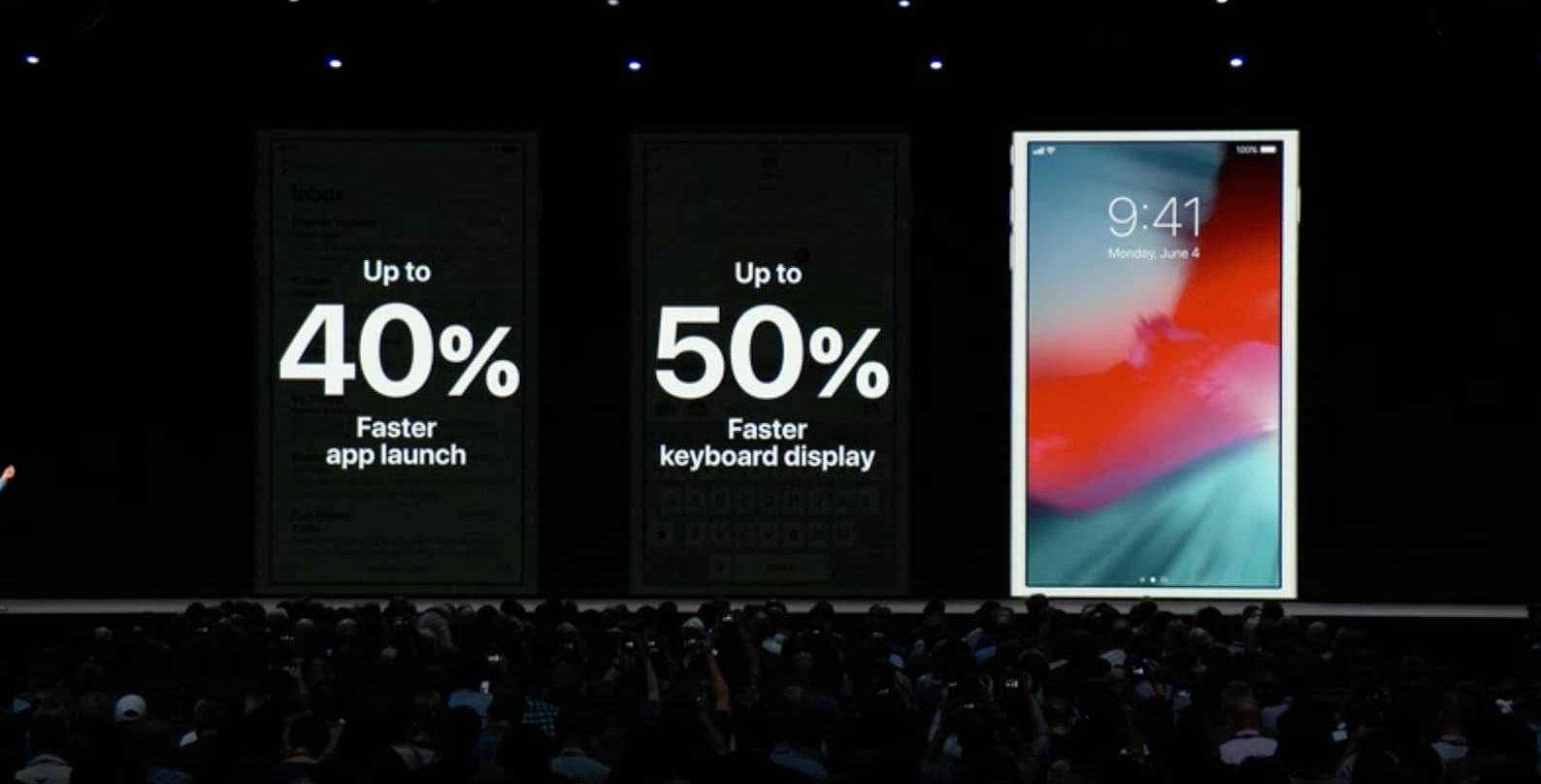 Typically, beta releases of iOS are a bit laggy and can directly affect the performance of your device (they are beta versions, after all). Despite this, many users have reported that iOS 12 public beta actually improves the performance of their devices.

This shouldn't come as a surprise — Apple highlighted performance as one of the key drivers of iOS 12. In fact, Apple stated that iOS 12 would also increase the performance in older iPhone models, too. Highlights include faster scrolling, quicker app launching, and better keyboard responsiveness. 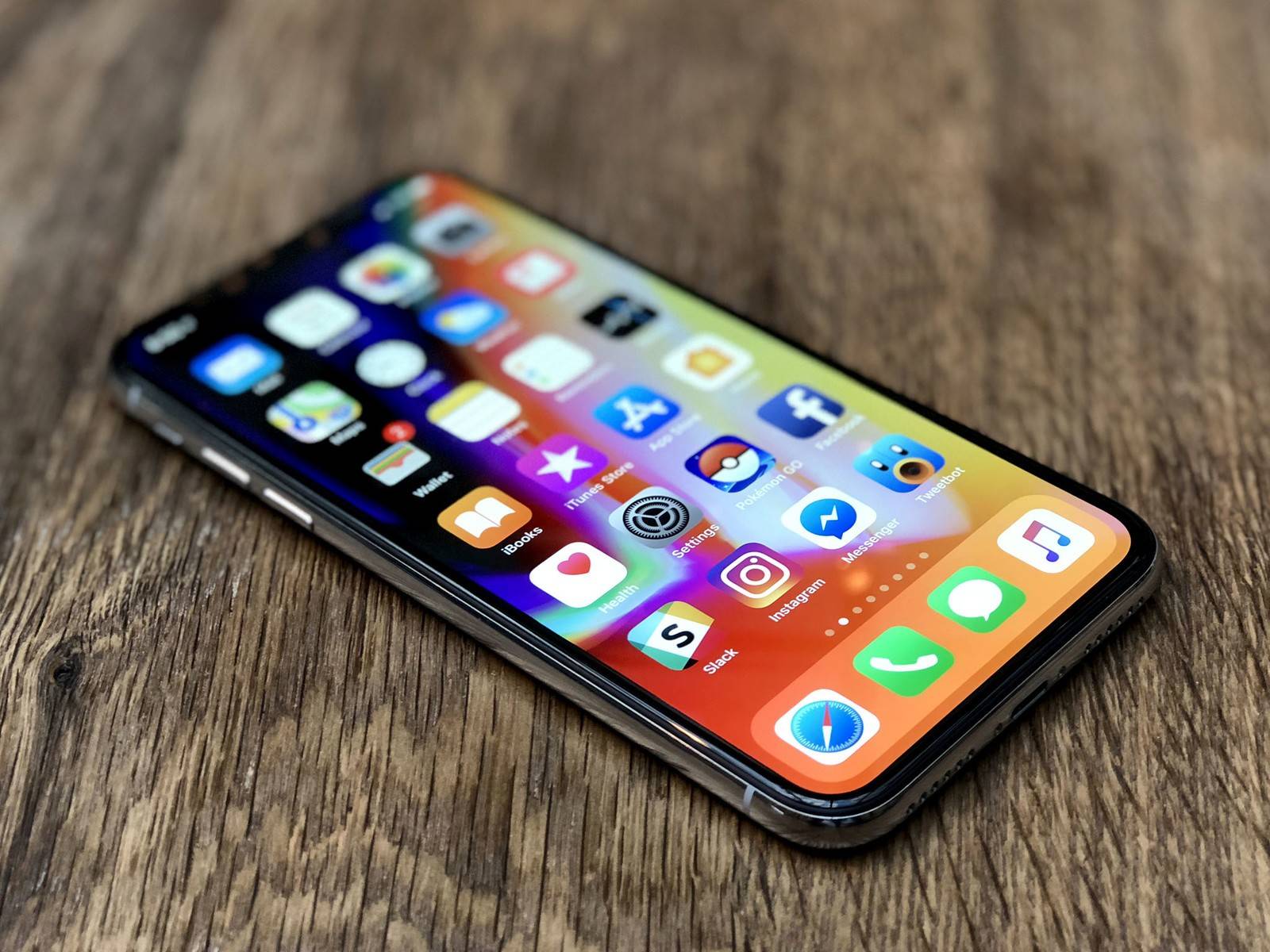 A big advantage to downloading iOS 12 beta on your iPhone is the chance to get familiar with a new OS early on. Instead of fumbling through after the official release, the beta version gives you a chance to interact with the new OS ahead of time. You'll know the ins and outs and feel less frustrated with new layouts, new shortcuts, or new features when the iOS is officially released. 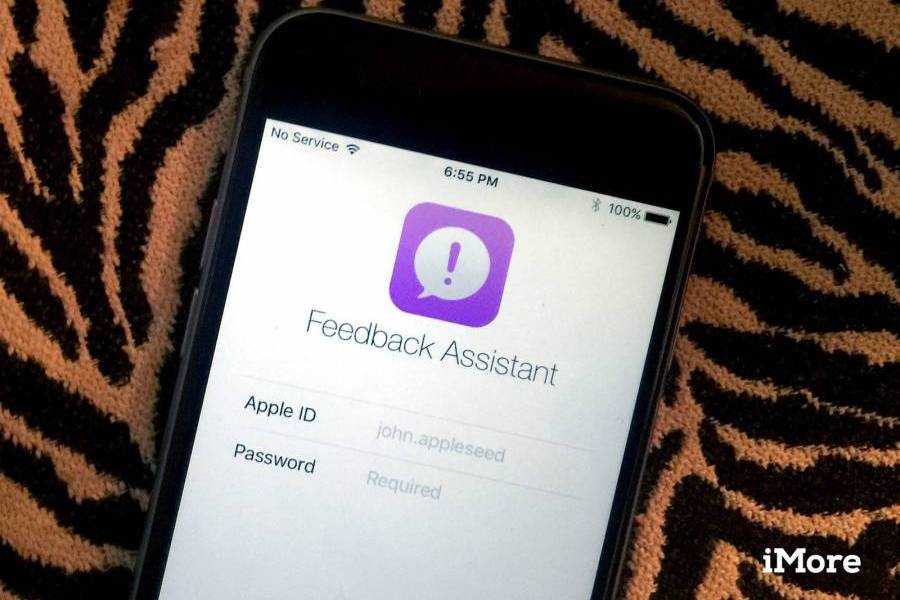 By interacting with and using iOS 12 beta, you can help Apple ensure that the OS provides a good user experience before it's officially released. You get to work through the interface, apps, shortcuts, and any updates that Apple is pushing to users.

Probably one of the more rewarding things about this process is that you get to provide feedback to Apple through the built-in Feedback Assistant app. You can actively identify and submit any issues or bugs you come across as you interact with the OS. 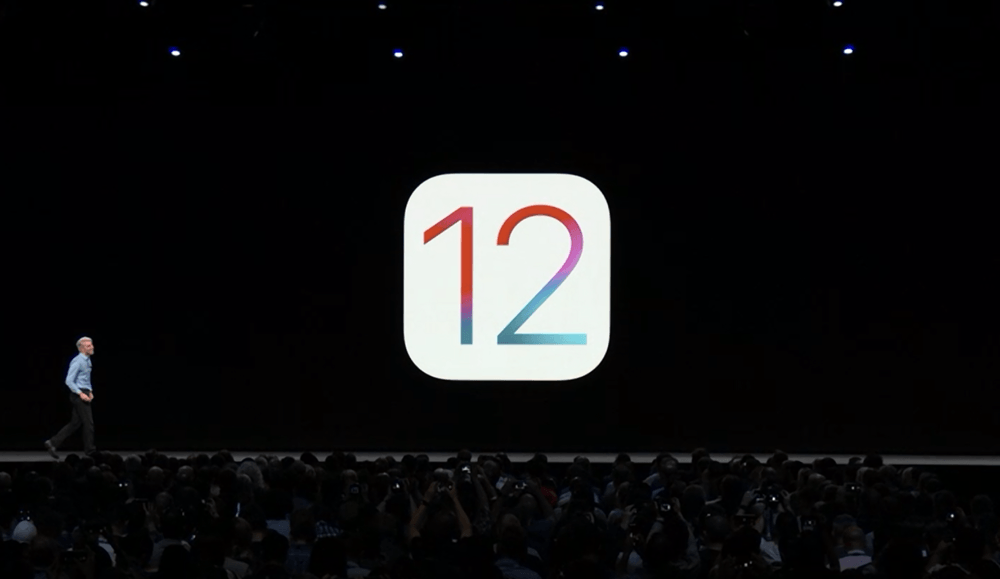 From fans to developers to brand ambassadors, Apple has a huge community. And by downloading and using iOS 12 beta, you can join in on the conversation with other Apple users and developers. Staying up to date with Apple bugs, features, and improvements keeps you "in the know," and also lets you see Apple's progress with iOS updates and user features.

If you're interested in downloading iOS 12 public beta, read on below for instructions.

✓ How to Install iOS 12 Public Beta 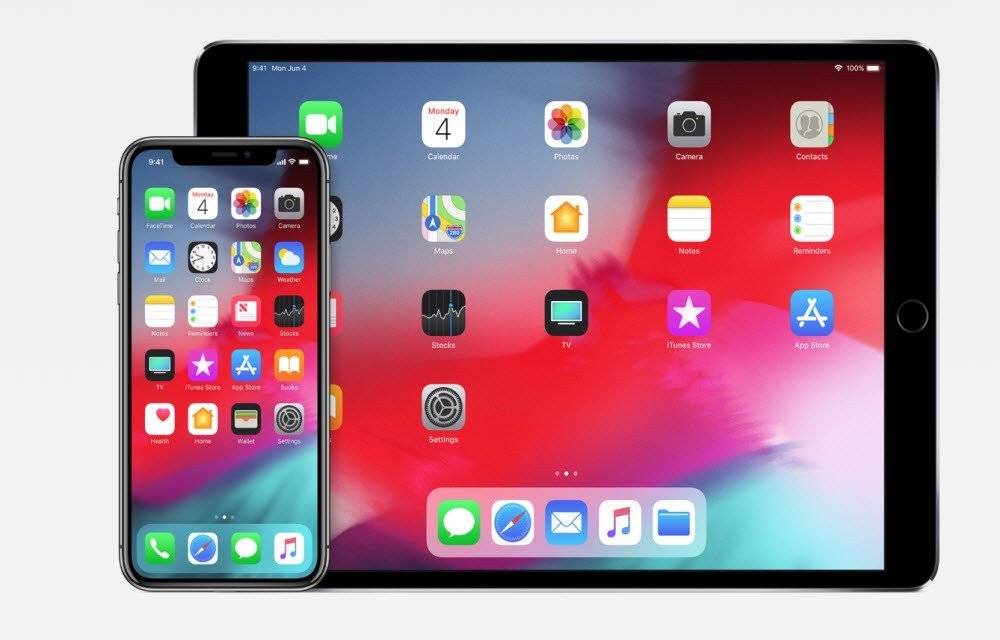 Here's how to install iOS 12 public beta on your device: