iOS 11 is a major upgrade to Apple's mobile operating system, but it's not without its faults. In fact, there have been some pretty frustrating and widespread bugs and issues reported for iOS 11, and its newest update, iOS 11.1. While some bugs have been fixed, others remain embedded in the software, and the latest iOS update has even introduced some new issues. Press the right arrow to learn about the 5 Most Annoying Issues in iOS 11 and iOS 11.1. 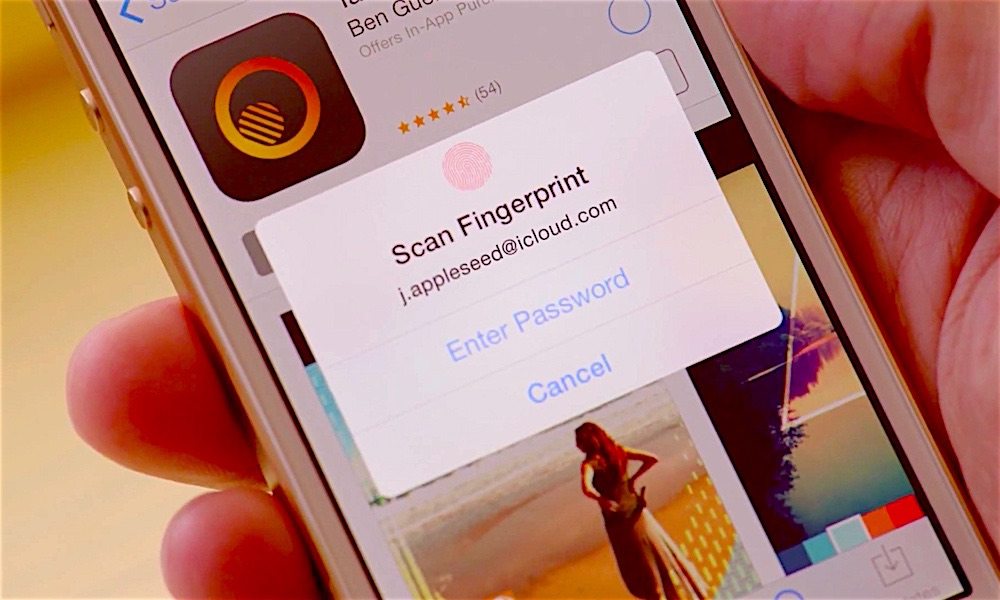 Apple may have made the switch for Face ID for its premium flagship this year, but there are still a ton of iPhones out in the wild with Touch ID.

Unfortunately for those users, iOS 11.1 may break the fingerprint authentication platform. Though it doesn’t seem to be a widespread issue at this point, some are reporting that Touch ID has either become buggy or has stopped working entirely after updating to iOS 11.1. 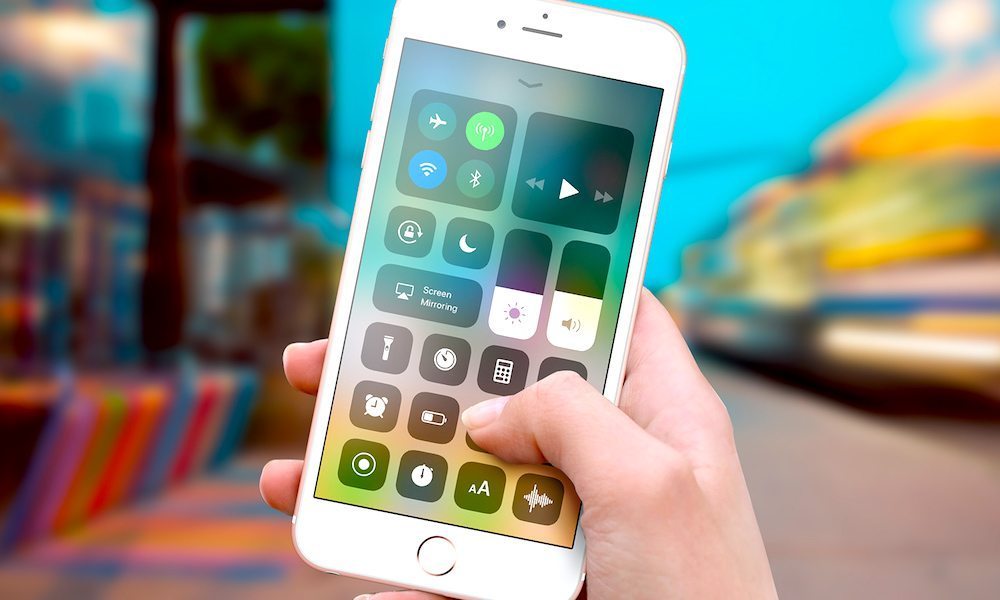 Newer operating systems, ostensibly, are supposed to be an improvement — but in some cases, iOS 11.1 users are reporting that the new update is causing their phones to slow down.

Some instances of OS lag have been fixed, but other users are reporting slow response times and general glitchiness when performing tasks like typing in or sharing to Messages, swiping between screens, and opening the Control Center. 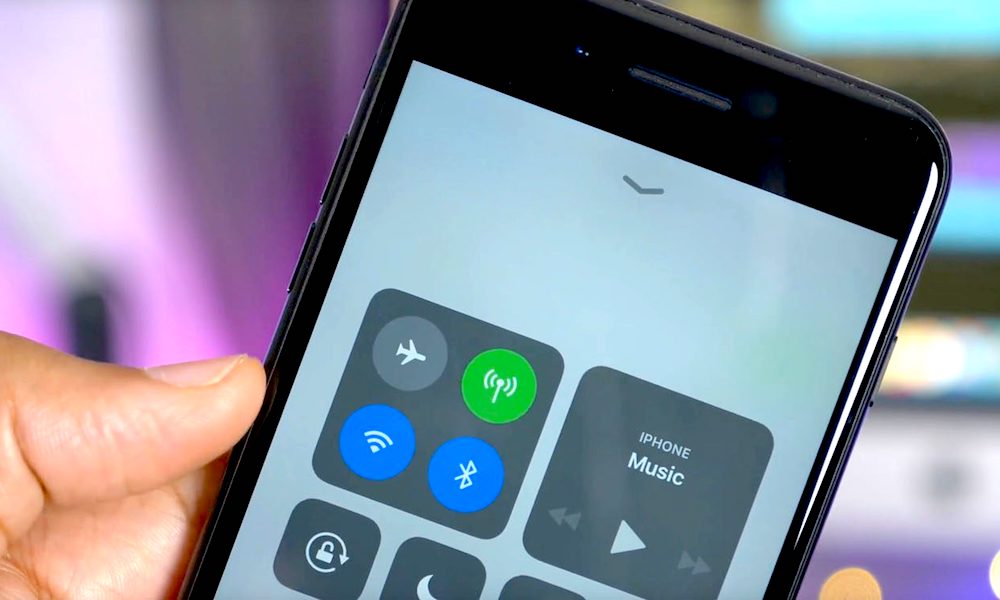 According to social media reports, there have been fairly widespread issues with connectivity in iOS 11 — and the issue appears to be persistent even in iOS 11.1.

Early adopters are reporting that Bluetooth will cut out intermittently, especially when connected to a car’s audio system. Additionally, some iOS 11.1 users are reporting issues using AirPlay with third-party apps.

Initial reports seemed to have indicated that iOS 11.1 alleviated some of the battery drain issues present since the first version of iOS 11. It may have been too soon to call the issue fixed, however. 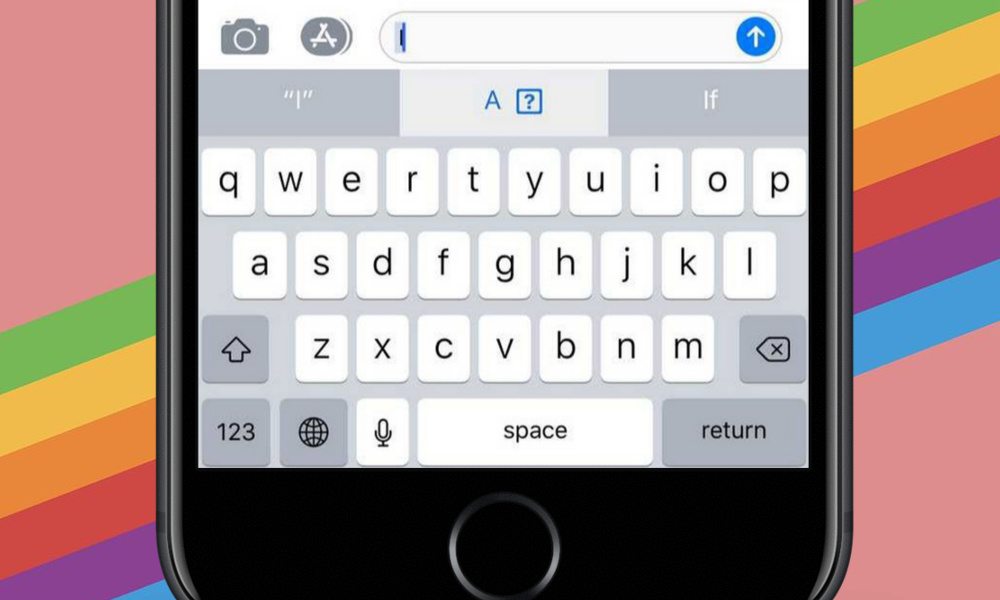 Among all of the issues with iOS 11.1, the autocorrect "i" bug is arguably the most annoying. It’s undoubtedly the most visible, as reports of the bug quickly took over social media after it surfaced.

To be fair, it is pretty bad. Basically, when a user types a lower-case “i,” it’s replaced by a random letter and a Unicode question mark or other symbol. There are a few workarounds, and the issue seems to have been fixed in the latest iOS 11.2 beta. But in the interim, it’s pretty frustrating.