4 Ways Apple Changed the Tech Industry (and the World) 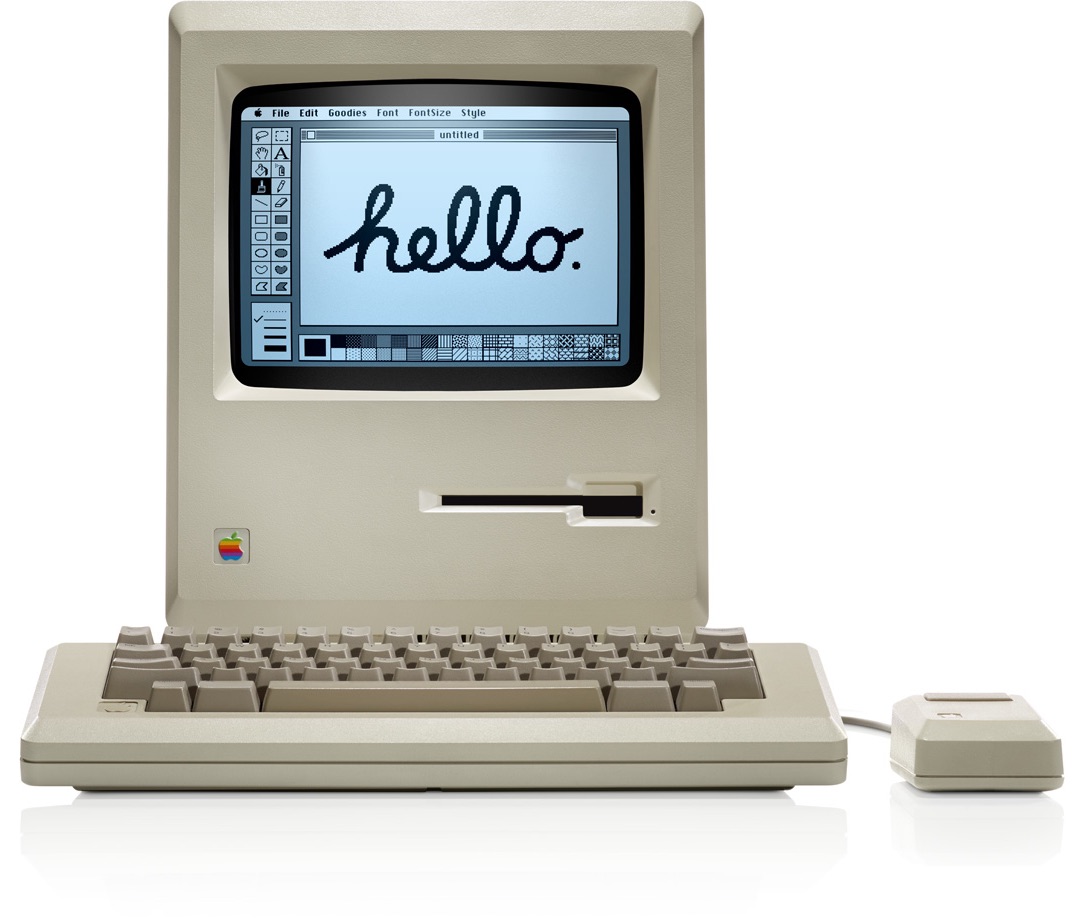 The very first Mac computer — then known as the Macintosh — was released in 1984. And, in true Apple form, it shook up the entire computer industry. That’s largely because the Macintosh was the first mass-market personal computer with a GUI, or graphical user interface, and it also introduced external UI devices like the mouse. Basically, everything we use to interact with modern computers today.

Though it may not have been the first computer to sport these revolutionary features, the Macintosh certainly solidified their importance in the minds of consumers. It brought ease-of-use and simplicity to a new generation of users, and it helped to democratize computing in general by allowing personal computers to become a common fixture in people’s homes. We’ve come a long way since then, but it was the first time Apple gained a reputation for pulling an entire industry into the future.