3 The iPod and iTunes 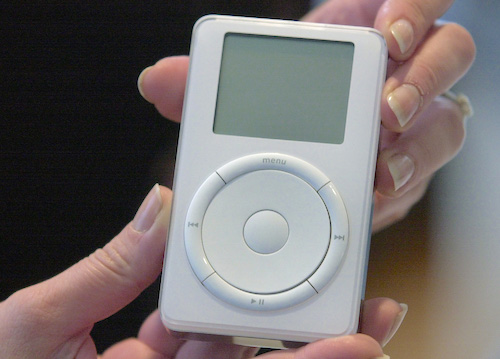 After a rather bumpy period in its history, the iPod truly marked the return of Apple to the forefront of the tech industry. Suddenly, Apple had an extremely popular luxury music device and it laid the groundwork for Apple to shift from a niche electronics manufacturer to a consumer product juggernaut. But more than that, the iPod signaled more than a change for the Cupertino-based company. It transformed the music industry as a whole.

Part of that was iTunes, which opened when the entire recording industry was on the verge of chaos due to the prevalence of illegal downloads. iTunes gave artists and record labels a new model for selling music, and its deep integration with the iPod helped spur its popularity as a music platform. While streaming might be overtaking iTunes as the most dominant way of listening to music, it’s still important to recognize Apple’s place in music history.