If you’re in the U.S., there’s a good chance that you get your cell phone plan from one of the “Big Four” — Verizon, AT&T, T-Mobile or Sprint. That’s fine and all, but there are many other great options.

The telecom industry in the U.S., and in most regions around the world, is basically an oligopoly. The market is controlled by a handful of giants, and little attention is given to the smaller carriers. You can see in the featured image above how much of the market is dominated by the “Big Four” carriers.

In fact, you might not know that there are a slew of other firms that offer quality, affordable cellular plans. These aren’t second-tier options, either.

Based on research of thebest data networks, many of these smaller telecom companies offer 4G LTE coverage comparable to Verizon or AT&T — since most of them use existing infrastructure built out by the “Big Four.”

If you’re an iPhone owner who’s looking for the best smartphone plan deals, then you’ve come to the right place.

One of these options that you might not have heard of is Ting.com. For users looking for a quality but budget-friendly mobile network, Ting is a great choice: they have cellular plans that average about $23 a month.

Ting is also unique in that they use both T-Mobile and Sprint infrastructure. In other words, Ting uses cell towers that support both GSM and CDMA networks. That means you’ll be able to bring your own unlocked 4G or 3G devices from another carrier, and never worry about whether the network type is supported or not. 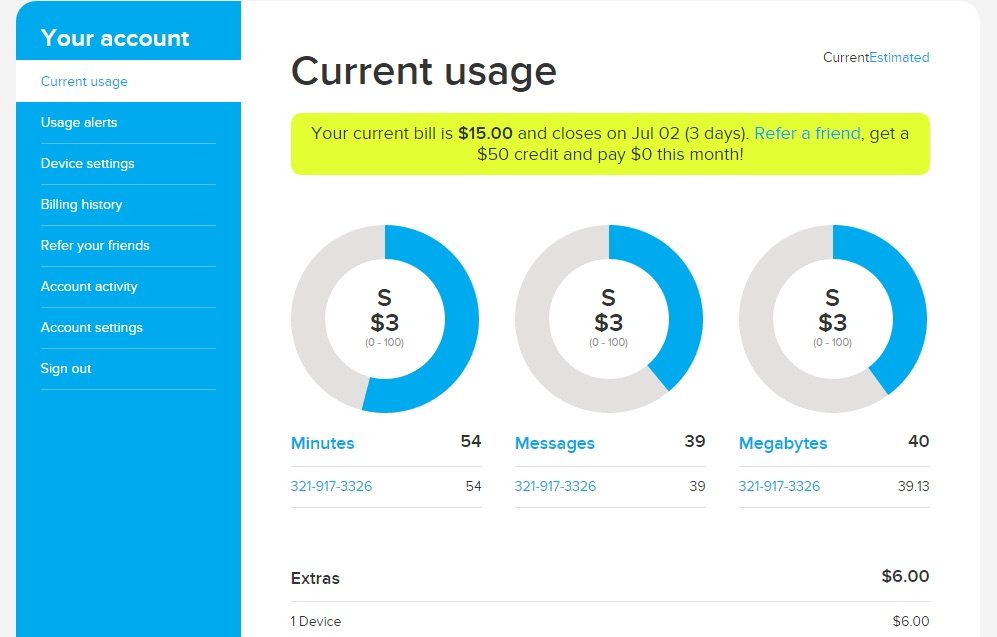 The smaller firm lets you keep your number when you switch, and it’s consumption-driven. That means you’ll only pay for the amount of talk, text and data that you use. If you’re thinking about switching to Ting.com, then visit this useful resource page.

Get Your Ting.com SIM Now

Of course, Ting isn’t the only option, either. There’s a wide range of smaller cell service providers that can help users break free of the Big Four’s grip on the telecom industry.

The caveat is that some of these firms might not offer the same set of features as their larger competitors. But, despite that, they operate on the same networks at the Big Four and their cell service is usually a lot cheaper.

In the telecom industry, there are four smaller firms known as the “Little Four.” Each of them are owned by one of the Big Four, but they offer advantages compared to those massive telecom firms.

That includes Boost Mobile and Virgin Mobile, Cricket Wireless, and MetroPCS — owned by Sprint, AT&T, and T-Mobile, respectively. Largely, that means you’ll get the same quality of 4G LTE coverage for a lower price.

Each of these carriers have plans starting as low as $30 a month, with the exception of Virgin Mobile (which starts at $35 a month).

U.S. Cellular is another option, and is notable because it operates the fifth-largest wireless telecom network in the U.S. Despite its size, the company offers an unlimited data plan as low as $55 a month.

In the same category, there are also lesser-known cellular services that are offered by bigger companies. Comcast’s Xfinity Mobile comes to mind — since it’s a low-cost cell service that’s becoming increasingly popular. Though the catch is that customers need to be subscribed to Xfinity Broadband to get it.

Since there are a ton of options, it’s all going to come down to which firm makes the most sense or appeals to you.

Of course, among lower-cost cellular services, there’s also the option to go for a prepaid plan.

While prepaid plans might get a poor reputation for being a second-tier alternative to monthly contracts, the reality is that many prepaid cellular providers offer excellent coverage and LTE speeds at amazingly cheap prices.

Here are the three best that we could find: 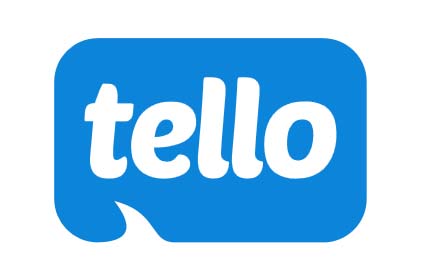 Tello, although a relatively new entry into the low-cost carrier sphere, is still an excellent choice. All of Tello’s plan are prepaid, which means customers will never have to sign a contract, or pay an activation or early termination fee.

Notably, Tello lets users mix and match data, text and talk time to create their own customization plans — which can save money in the long run. And yes, you can bring your own phone or purchase one in full from Tello, including the brand new iPhone 8 or 8 Plus.

The advantages of Tello are easy.  It’s clear why many customers select Tello over other prepaid mobile providers.  Plans start at just $5/month.  There is no contract.  No fees whatsoever (no overages, no random administrative fees, no activation fees, etc).  Calls to both Mexico and Canada are included. Tello gives users the opportunity to upgrade or downgrade at any time (including mid-way through the month).  Their customer service is superb, they answer calls/phones/emails 24/7.  Tello is really a no-brainier in the pre-paid cellular world. 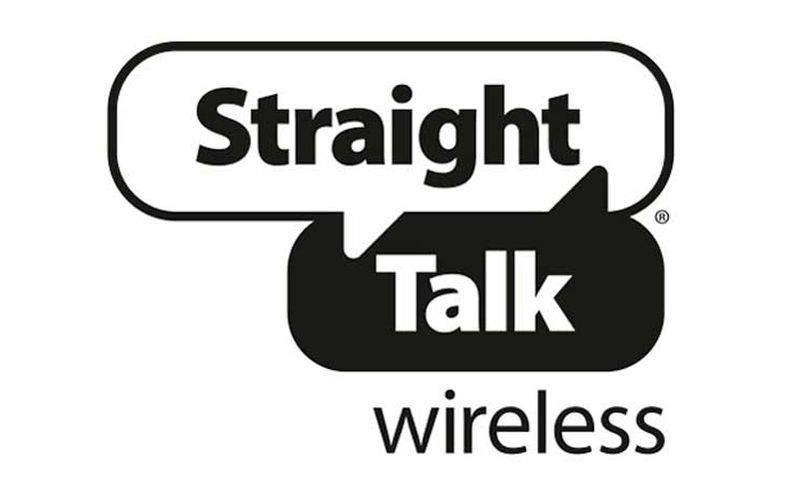 StraightTalk offers a wide range of prepaid cell phone plans that piggyback off of AT&T, Verizon and Sprint networks (depending on the region). It’s also owned by TracFone Wireless, the largest prepaid wireless provider in the U.S.

For $55 a month, Straight Talk subscribers can get unlimited talk, text and data with competitive 4G LTE speeds. You can bring your own device to Straight Talk, too. All you need to do is buy a new SIM.

Since Straight Talk uses both CDMA and GSM networks, it supports most devices brought from other carriers.

Mint SIM is notable because it takes the “prepaid” cell plan concept to another level. In short, the more months you pay in advance for, the more money you can save in the long run.

Of course, you’ll need to pay the entire amount all at once, but Mint SIM can still be a good alternative to more expensive contract-based plans.