While a low battery may be a fact of life for heavy smartphone users, in many cases, a lot of the blame can actually be placed on the apps that are frequently used. Press the right arrow to learn about 7 of the worst iOS battery hogs — and several ways you can minimize their impact. 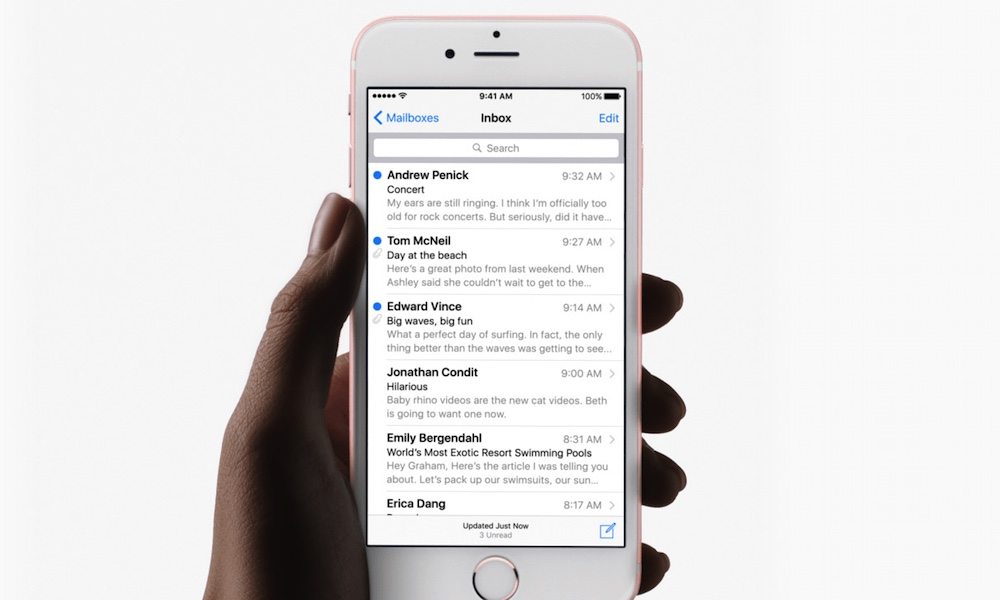 Even though it’s an app built into iOS, Apple’s native Mail app can easily become a battery hog. Luckily, you can reduce its energy consumption by altering a few app settings.

There’s also Push, which ostensibly saves battery life by letting the server do most of the work, rather than your device. But there are differing opinions about how effective it actually is. 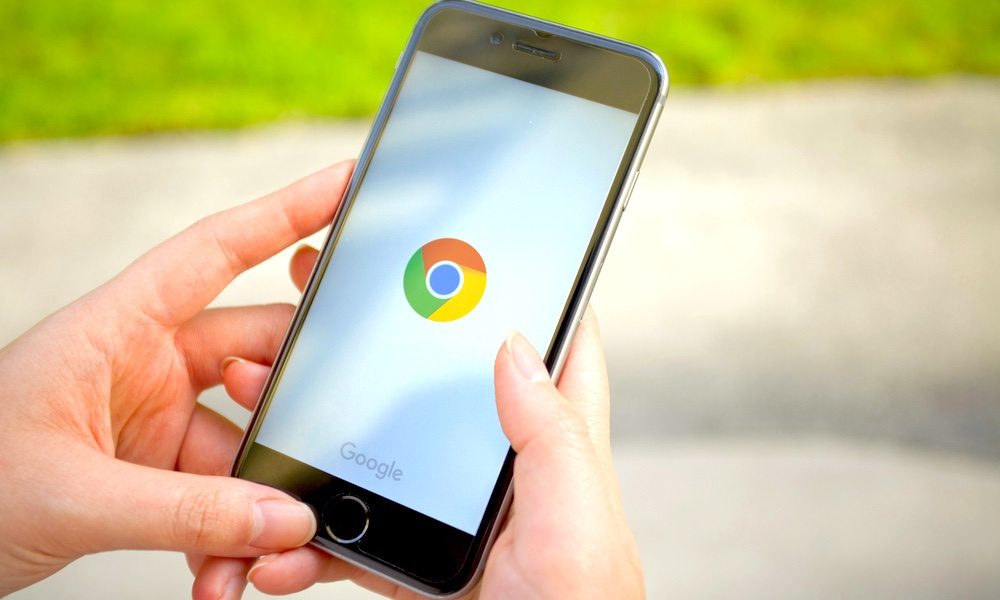 Browser choice is obviously a personal preference, and for many (particularly those embedded in the Google ecosystem), Chrome is an excellent choice. But on the other hand, Chrome is definitely not great for iOS battery life. 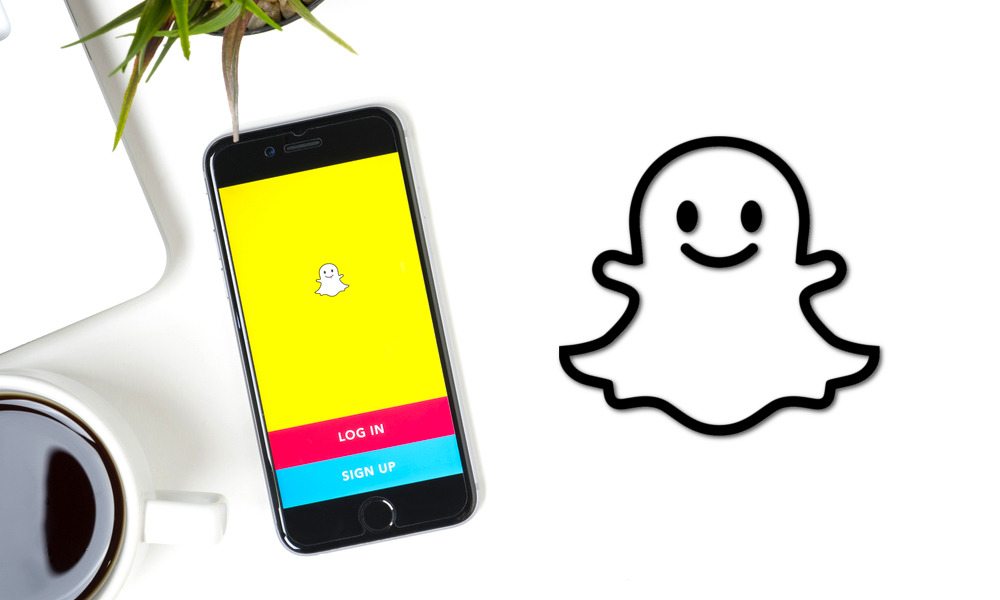 Snapchat is definitely a favorite social media app among younger users. But there’s no two ways about it: it uses a lot of battery for its fun location-based filters. Unfortunately, there’s no easy native analog for the app — which makes saving battery problematic. 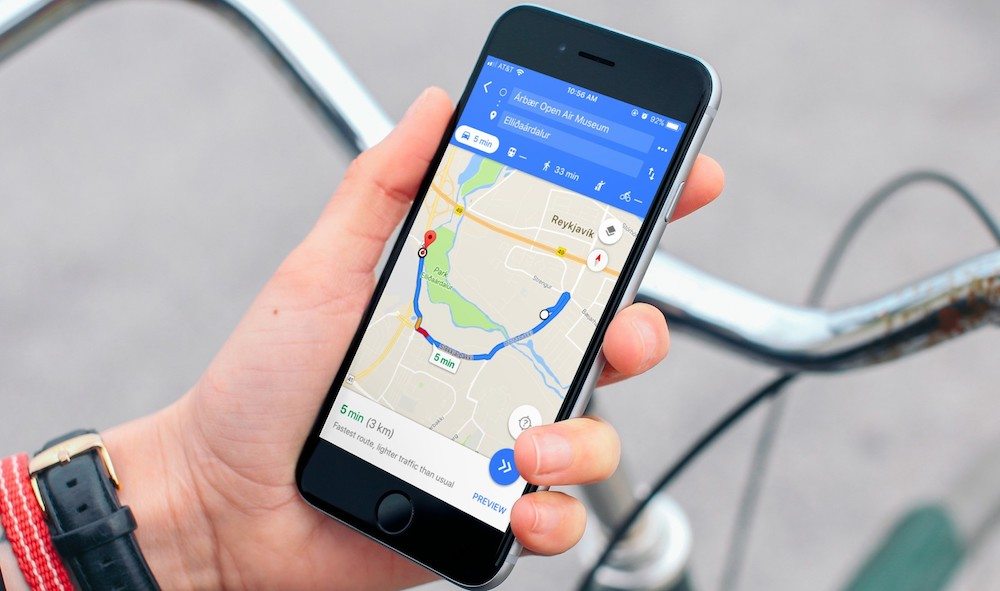 We get it. For quite a while Apple Maps couldn’t hold a candle to Google Maps. Google's app was just flat out better. Despite that, Apple Maps has improved a lot in recent years and it’s a lot more battery-efficient. 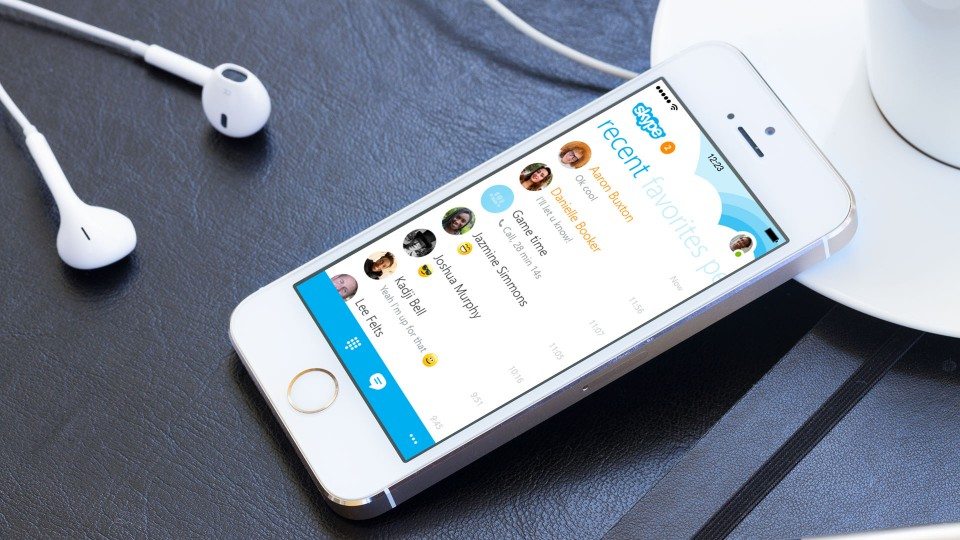 Skype is a useful app for many, and it’s even used in a lot of work-related instances. But despite its practical usage, Skype is absolute poison for battery life — and can even overheat devices when it’s left open. That’s because of its particularly inefficient background process. 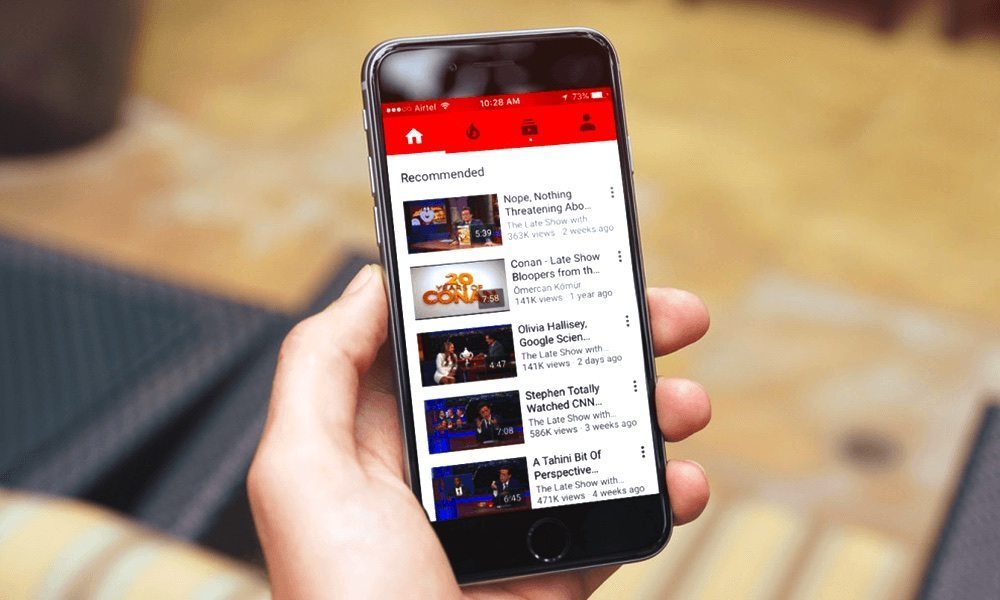 If you’ve used the YouTube app in recent versions of iOS 11, you might have noticed some significant battery drain happening — and even your device overheating as a result. Luckily, this is the result of a bug and not necessarily everyday usage. 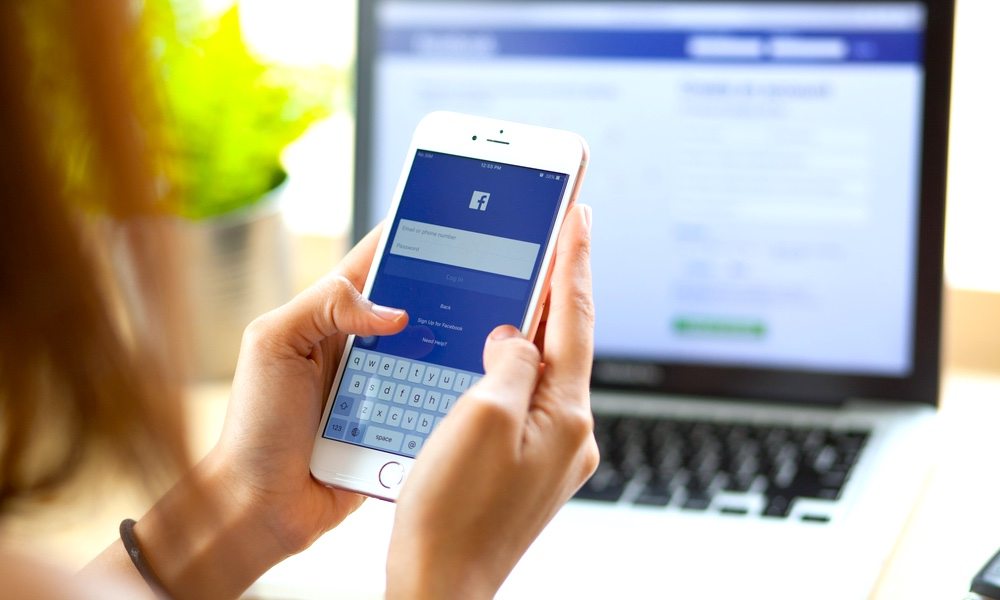 Facebook is notorious for being a battery-heavy app, even when running in the background. Due to the way it tracks location and incoming notifications constantly. Here’s how to make the best of it.

If your battery life is still suffering, it might be best to cut back on your app usage altogether. If cutting back is simply not an option, investing in a high-powered portable battery pack will keep your iPhone running all day long. Some battery packs even feature a solar charging panel for ultimate freedom from electrical outlets.