Thanks to supply chain rumors and analyst predictions, we already know quite a bit about this year's upcoming iPhone lineup. Some of those even give us a glimpse at Apple's tentative plans for lineups beyond this year.

But there is another source of information about Apple's products: patents. This week, the U.S. Patent and Trademark Office published a handful of patent applications filed by Apple, and many of them relate to future technology or designs that could end up in an upcoming iPhone. While there's no guarantee any of these will hit the market, they can give us a sneak peek into what Apple might be planning for its iPhone lineup.

Historically, iPhone casings have come in a few different materials. Most iPhones are either metal-backed or glass-backed, and the iPhone 5c used a rare plastic construction. There's never been a ceramic iPhone. But a newly published patent application hints that that could change in the future: the patent describes a ceramic casing for a smartphone.

The ceramic backing could come in several colors, with some models sporting two different shades. And while the patent doesn’t specifically mention it, it’s worth noting that a ceramic back would be compatible with wireless charging. Apple has previously manufactured several of its Apple Watch wearables with ceramic components.

A future version of iOS could give you predictive search results based on where the system thinks you’re going. The tentative system was unveiled in a patent dubbed “search filtering based on expected future time and location,” published yesterday by the U.S. Patent and Trademark Office.

Presumably, the system will allow iOS to offer search results or recommendations based on where it thinks the user will be headed to. It could come up with these results by analyzing the time of day, general location, direction of travel, and previous user habits. Notably, the patent is also a continuation of another application that Apple filed back in 2009, which suggests that the company has been exploring predictive search results for quite some time. 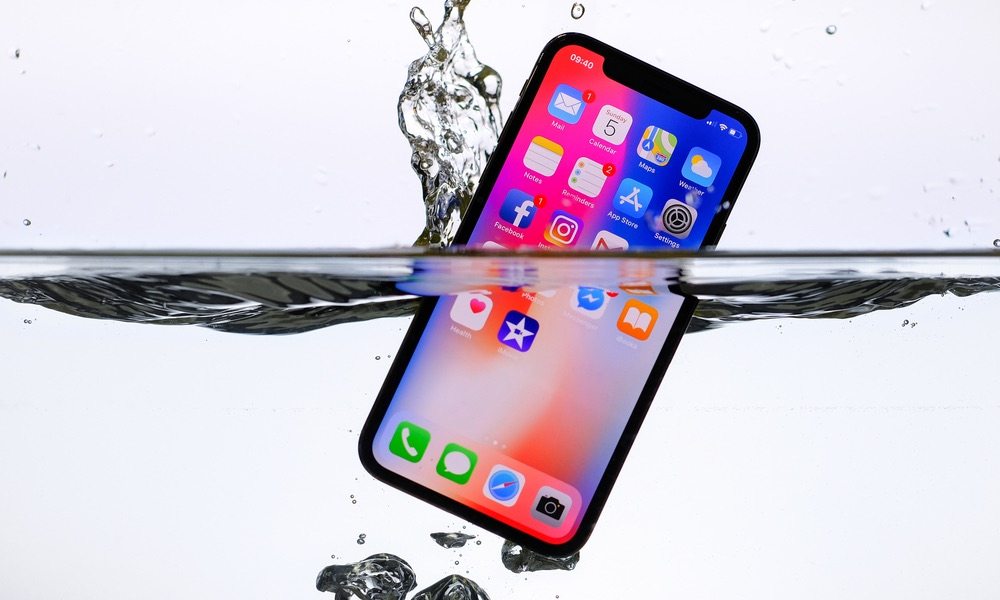 The next-generation cable could do this by using a “deformable” seal that could expand once plugged into a device. As a result, it could form a vacuum that would protect the connector and its port from liquid or other contaminants. While the technology in the patent would use a new shape of connector, there’s no evidence to suggest that Apple is ready to get rid of the Lightning standard just yet.

Earlier this week, Apple was granted a design patent for the iPhone SE. Unlike a patent for a feature or a piece of technology, design patents cover the “ornamental design” of functional items. In other words, it’s a patent protecting the aesthetics of the 4-inch iPhone.

A design patent for an iconic iPhone form factor shouldn’t be unexpected by any means and it doesn’t necessarily indicate any future iPhone plans. But, in the wake of rumors that Apple is developing a second-generation iPhone SE, the patent’s timing could be an indication of things to come. 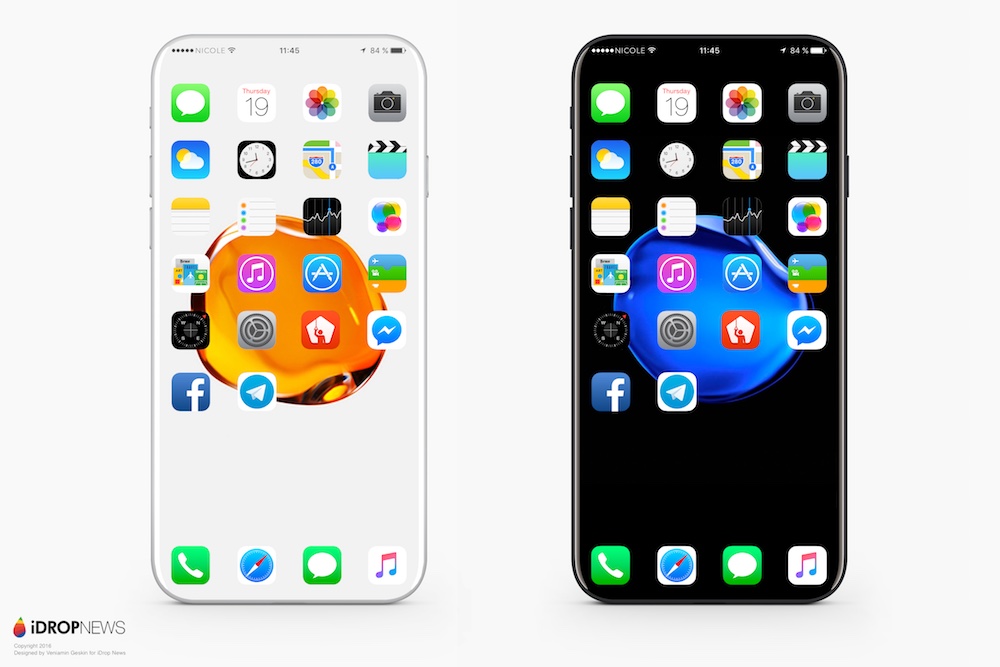 Arguably the most interesting of the recent iPhone-related patents is one concerning the “notch.” Or, more accurately, the lack of a notch. The patent describes a method to make an iPhone without a notch by embedding the suite of front-facing sensors behind an iPhone’s display.

The patent becomes all the more interesting among separate rumors suggesting that Apple will do away with the notch in its 2019 iPhones. ETNews reported on March 7 that Apple is developing a new design for a display that fills the entire front of an iPhone, without any sensor housing. Ironically, that might mean that the 2019 iPhone may be one of a few devices without a sensor notch going forward.