From the earliest days of working in Steve Jobs’ childhood Los Altos home, Apple has been a key innovator in the consumer electronics market. Since then, Cupertino has become known the world over as a vanguard of technology and design. Of course, even the most prolific inventors know that not every concept is good enough to go down in history — or even make it to the showroom floor. At times, early designs are weird, impractical, ugly or just sound better in theory than in practice. Apple is no different in this regard.

Case in point, here are 10 of the strangest Apple concepts and products that the company has released (or considered). 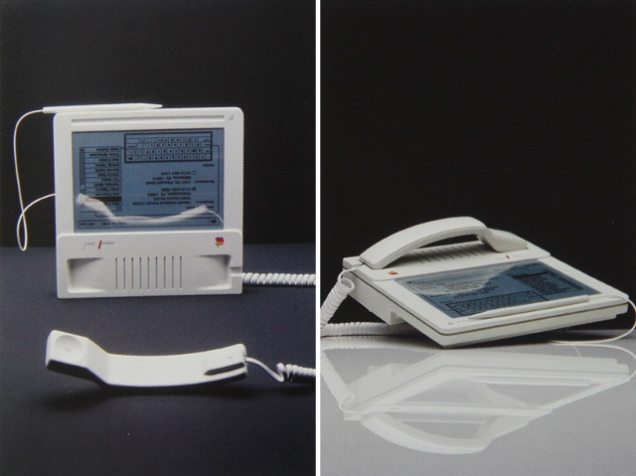 Apple experimented with several landline / tablet-hybrid devices in the early 80s called the Apple Snow White 1 Tablet Mac and the Apple Snow White 3 Macphone. Rather than releasing either device, Apple instead focused on the Macintosh platform — but later revisited the concept with the release of the iPhone and iPad. Click next to continue to number 9.

Next Up 7 Or use arrows to navigate
View All
Share
Jump To:
Social Sharing