Between posting on social media, iMessaging friends, and writing work emails, you actually spend quite a bit of time typing on your iPhone. While typing out a message doesn’t seem like it takes too much time, those seconds can seriously add up.

In the interest of boosting your productivity and letting you spend less time on your device, here are a handful of tips that can significantly speed up your typing on iOS devices. Use the right arrow to browse 7 things you can do to type faster on iPhone! 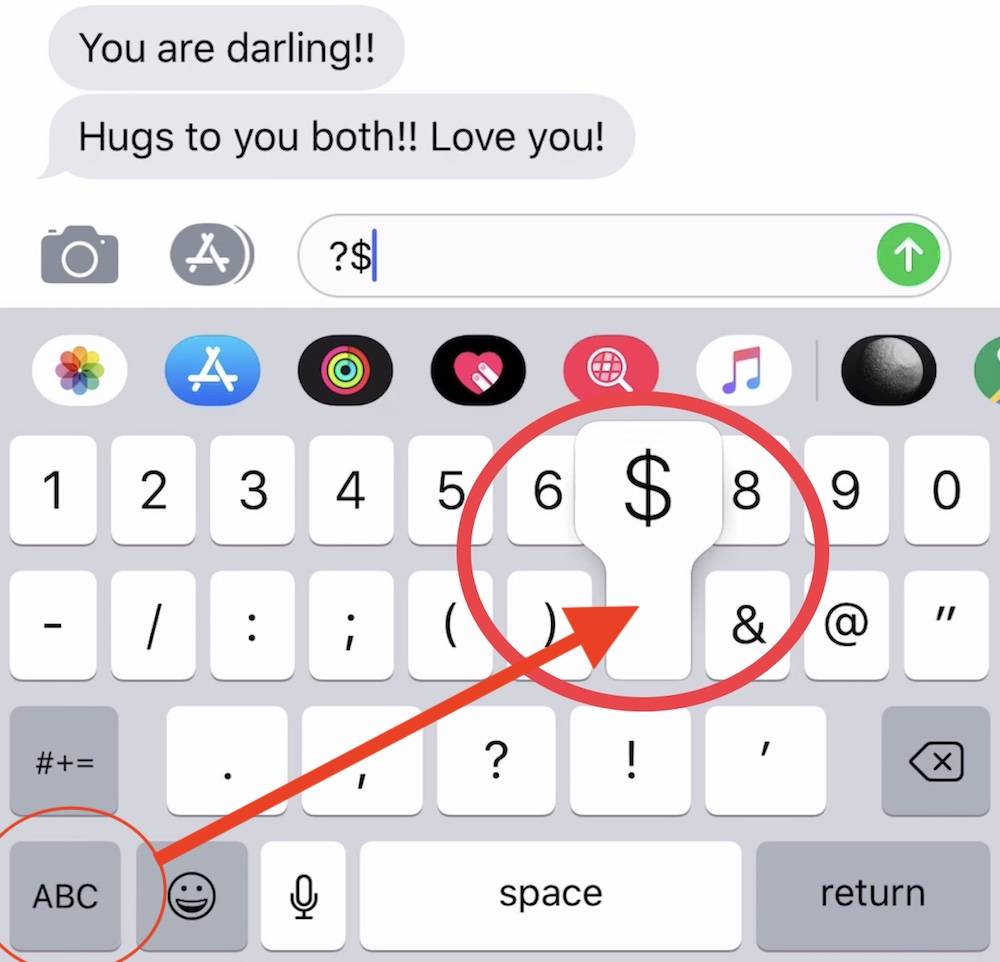 On the native iOS keyboard, there are actually a handful of “hidden” features that can help you type faster. 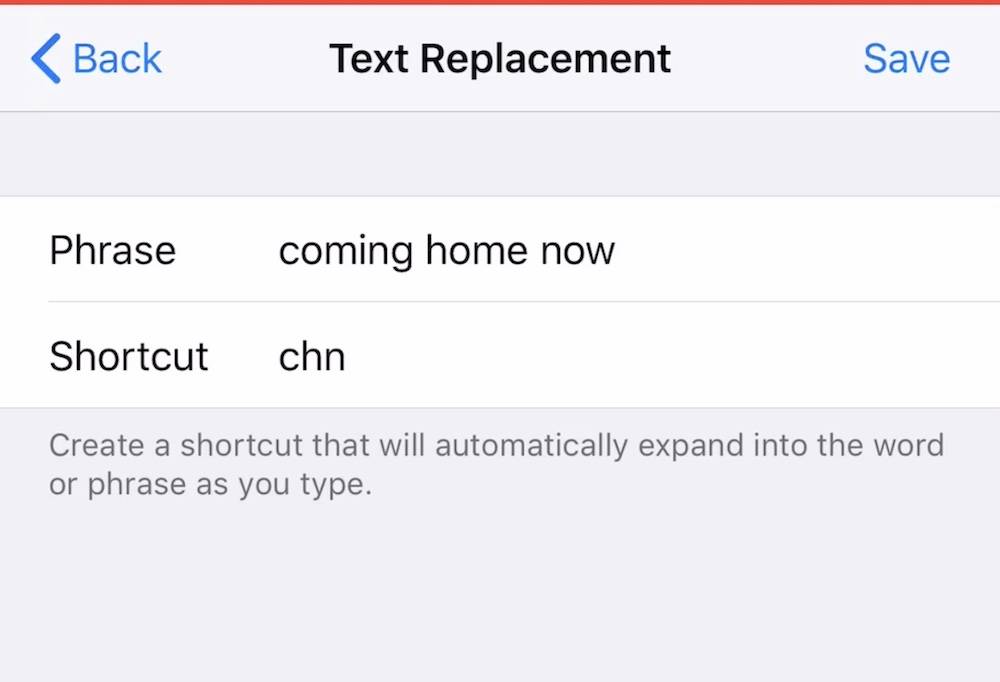 Text replacements are a type of keyboard macro in iOS that automatically changes a shortcut into a word or phrase. Obviously, this can save you some serious time by bypassing typing out long but routine phrases and sentences.

For example, you can set “brt” as the shortcut. When you type that into iOS, it’ll automatically change it to “be right there.” To set up Text Replacement shortcuts, just go to General > Keyboard > Text Replacements. Tap the Plus icon (+) to add your own. 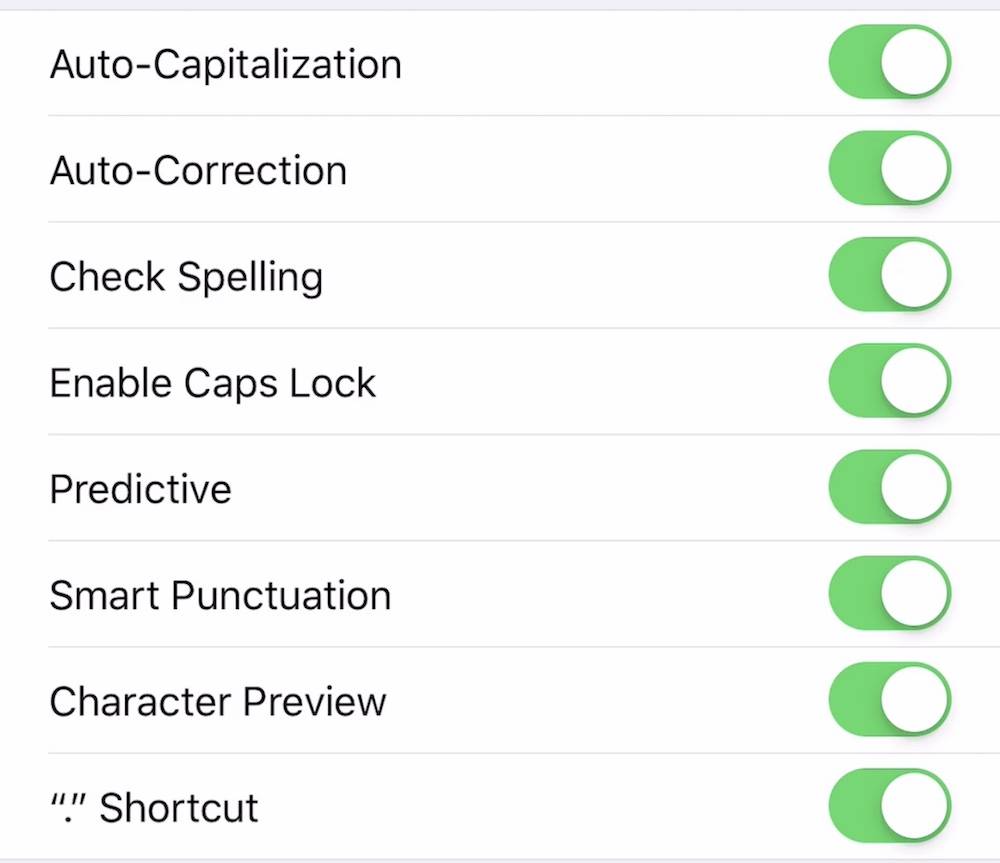 The standard stock iOS keyboard has a suite of autocorrect and predictive text options. And while they’re not always perfect and can sometimes result in humorous but annoying errors, they can help boost your typing speed in a variety of scenarios.

Just go to Settings > General > Keyboards and select a keyboard. From there, make sure that all of the options are enabled — from auto-capitalization and auto-correction to predictive and spell check. If all used together, they can shave some precious seconds off your typing time.

If you have trouble reaching certain keys, or you should want to speed up your one-handing typing, iOS actually has a measure to make either of these scenarios easier. It’s the one-handed keyboard — and it’s particularly handy for larger devices.

You can enable the feature in General > Keyboards > One-Handed Keyboard. When it’s set up, you simply press and hold on the globe (or smile) icon in a keyboard to switch it to one-handed mode. You, of course, have the option of setting it to left-handed or right-handed, depending on your usage. 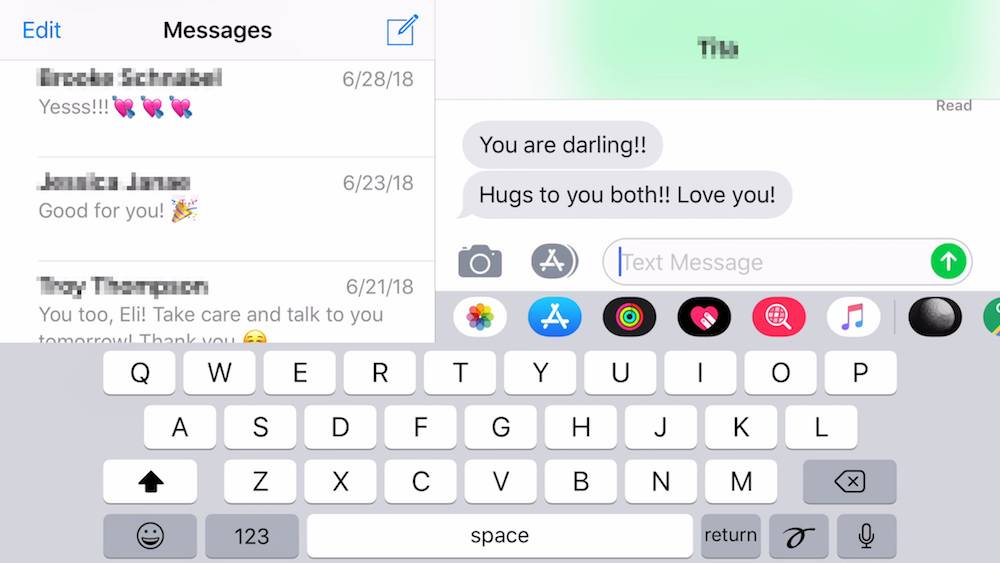 Most of us are accustomed to typing on smartphone keyboards. But it’s hard to deny that, sometimes, the keys themselves can be pretty small. Because of that, it might be worth trying to type in landscape mode to see if it fixes any typing slowness.

Just make sure your Portrait Orientation is unlocked (go to the Control Center). Then, the next time you have the keyboard up, just flip your phone into landscape mode and revel in the extra typing real estate. (If you have iOS 10 or earlier, you’ll need to tap the Keyboard icon in the bottom-right.) 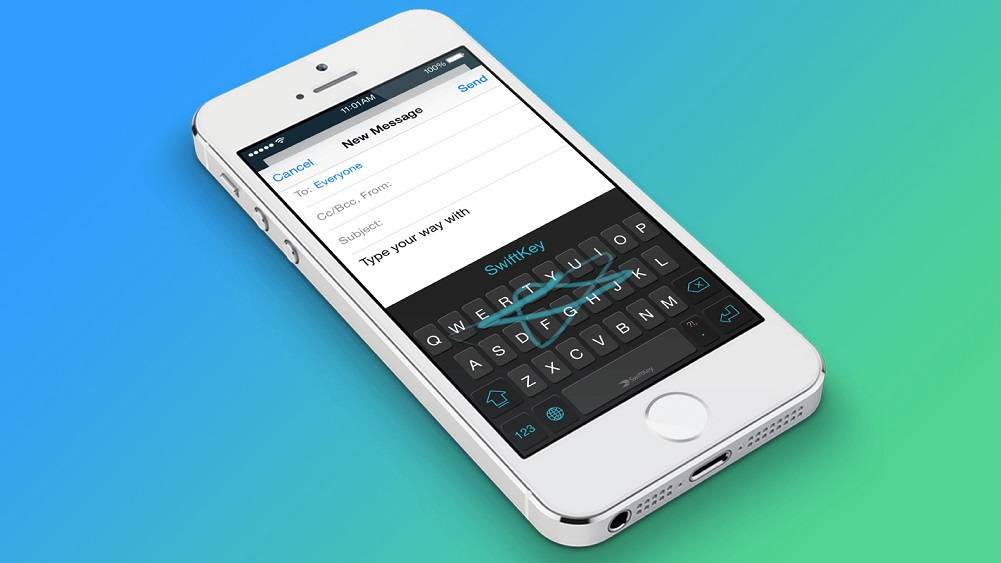 The stock iOS keyboard works well enough for both of us, but Apple’s operating system actually allows you to install and use third-party keyboards. And there is no shortage of options out there, from highly-rated options like SwiftKey to Google’s Gboard.

These alternative keyboards, which are found in the App Store, can pack useful features that can seriously speed up your text typing. Just make sure it’s an app that’s been created by a reputable and trustworthy developer — since there are some security issues with third-party options.

1 Use Siri to Dictate 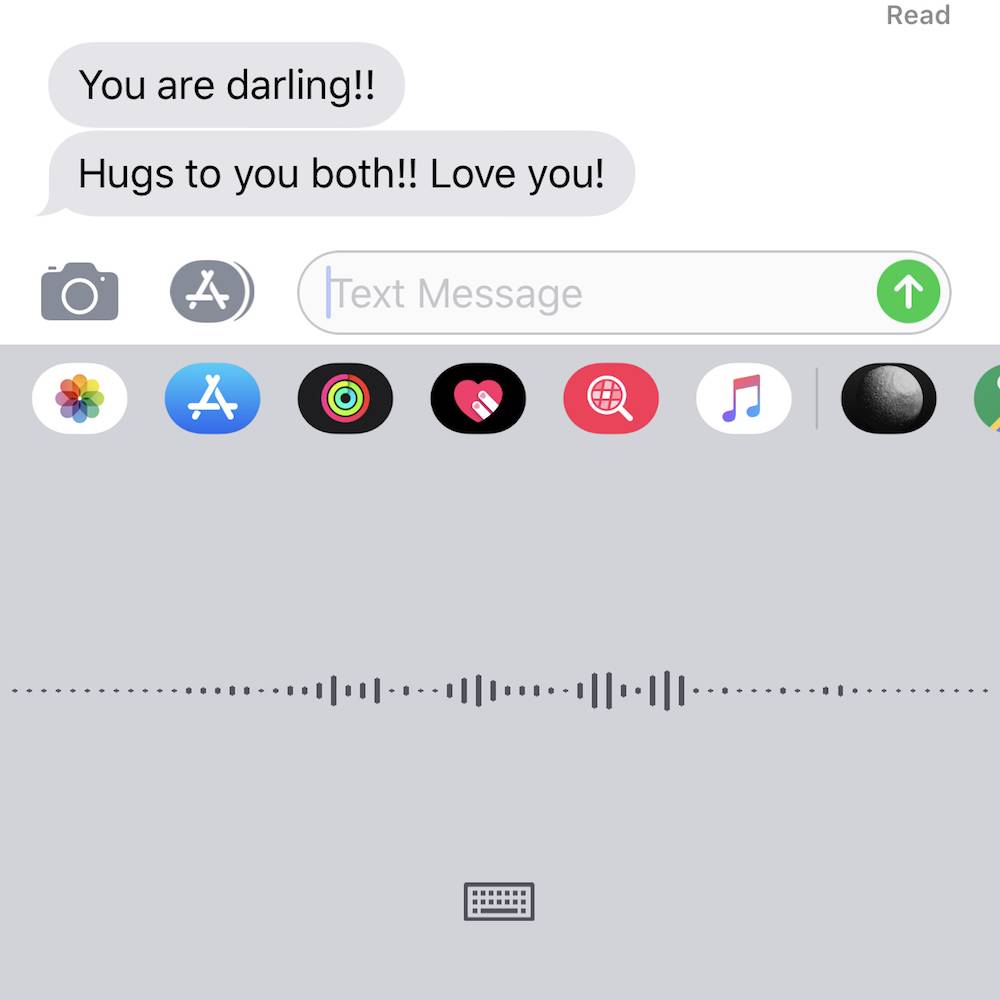 Sure, this option isn’t technically making your typing faster — but it can save time if you want to transcribe a long sentence or paragraph very quickly. Basically, just let Siri dictate your words for you.

Unless you’re using an iPhone 4 or third-generation iPad and older, you’ll automatically have the dictation option. Just tap the Microphone icon next to the keyboard and speak to Siri. The digital assistant will automatically type out your words and punctuation for you. Tap words underlined in blue to edit or change them.