Myths surrounding smartphone batteries are like modern-day urban legends. Namely, because they refuse to die. There's undoubtedly a ton of battery-related advice on the internet, but a lot of it isn't based on any actual facts.

Battery life is even more of a hot topic in the wake of Apple's power management feature. That probably means that these battery life myths are, again, being circulated. Here are just seven iPhone battery myths that have been completely busted.

For one, apps running in the background don’t generally use that much energy — particularly on iOS devices. Similarly, reopening an app typically requires more system resources than leaving it open. Hence, closing out all of your apps will actually drain your battery faster. 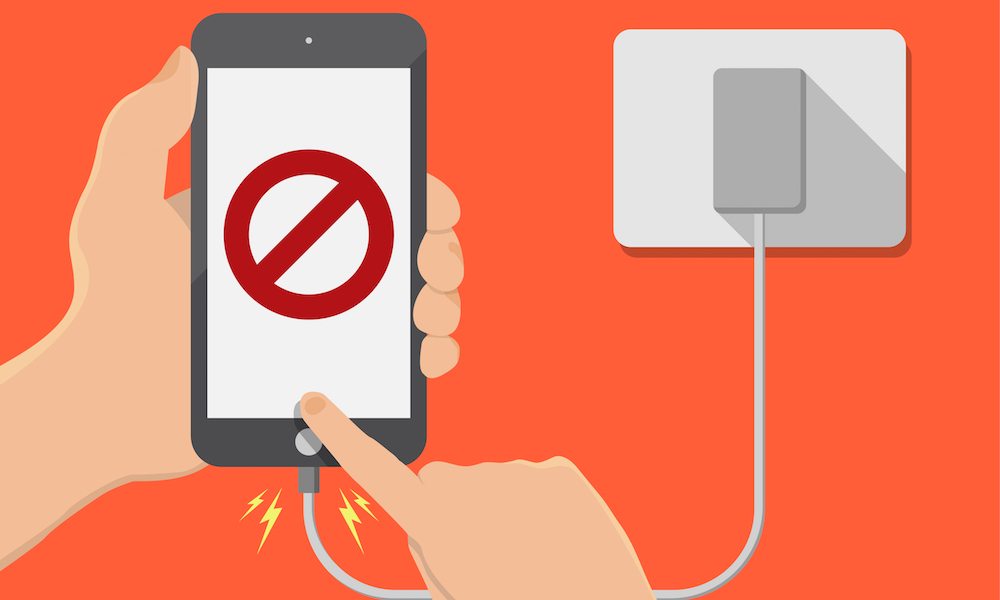 We’ve covered this myth pretty extensively in the past, but it just doesn’t seem to die. So we’ll bust it again: Yes, it’s completely okay to leave your phone charging overnight. It’s not going to adversely affect your battery life.

There are some things to keep in mind, however. Make sure you aren’t smothering your smartphone by having it in bed with you. And make sure to avoid using any shoddy or cheap charging hardware. On that note, you shouldn't be using cheap chargers in general (more on the next slide).

5 "It’s Fine to Use Cheap Chargers" 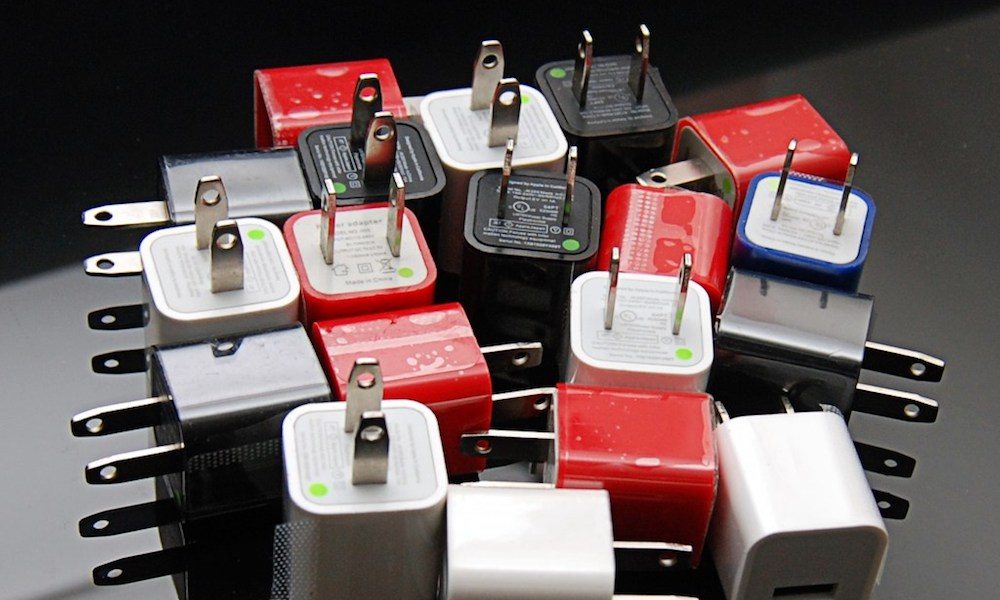 Not all charging accessories are created equally. You should avoid using cheap, knockoff or poorly made chargers — like those you pick up from the gas station or buy off eBay for a couple bucks. Why? Because those cheap chargers are actually a really serious safety hazard.

To be clear, you don’t necessarily have to use only first-party Apple chargers with your iPhone. But it’s strongly recommended that, if you do opt for third-party accessories, you only use MFi-certified hardware with your Apple device. It’s the surest way to avoid any charging-related problems.

4 "You Should Drain Your Battery Completely" 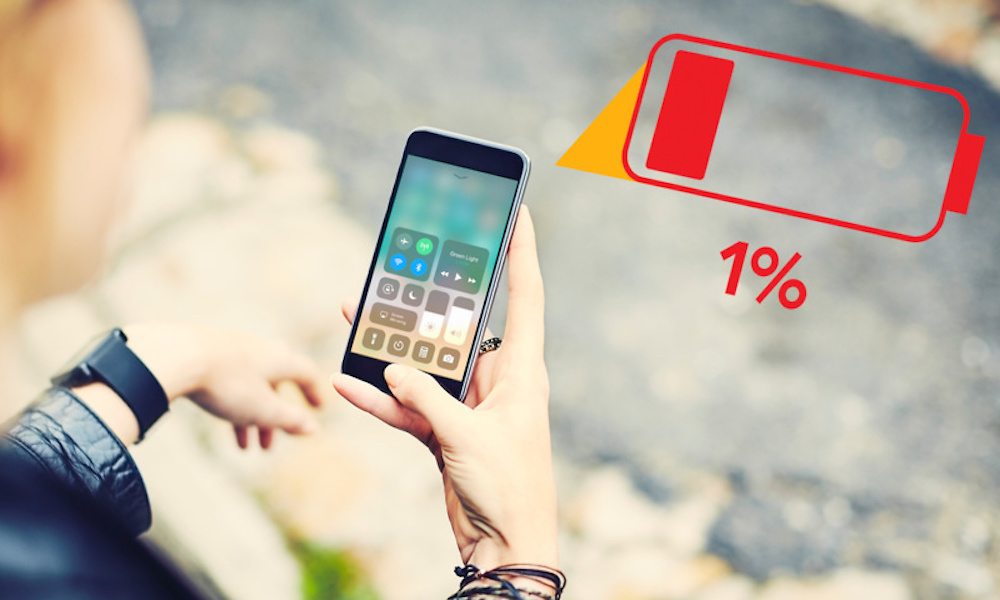 This is a fairly persistent myth, and it’s derived from the days of nickel-cadmium batteries. But draining a lithium-ion battery completely will use up one of its finite charge cycles. In other words, it’ll actually decrease the overall lifespan of your lithium-ion battery.

As with many myths, there’s a grain of truth to this one — although it’s inaccurate for current battery technology. Nickel-cadmium batteries had a “memory,” and it was best practice to let them drain between charges. That’s simply not true for modern-day lithium-ion batteries.

This is because Bluetooth and Wi-Fi standards have become much more battery-efficient over the years. And when it comes to apps using Location Services, they generally only use them for certain features or when they’re actively open. Disabling Bluetooth, Wi-Fi and Location Services will save you maybe 30 minutes of battery — at best.

2 "Don’t Use Your iPhone When It’s Charging" 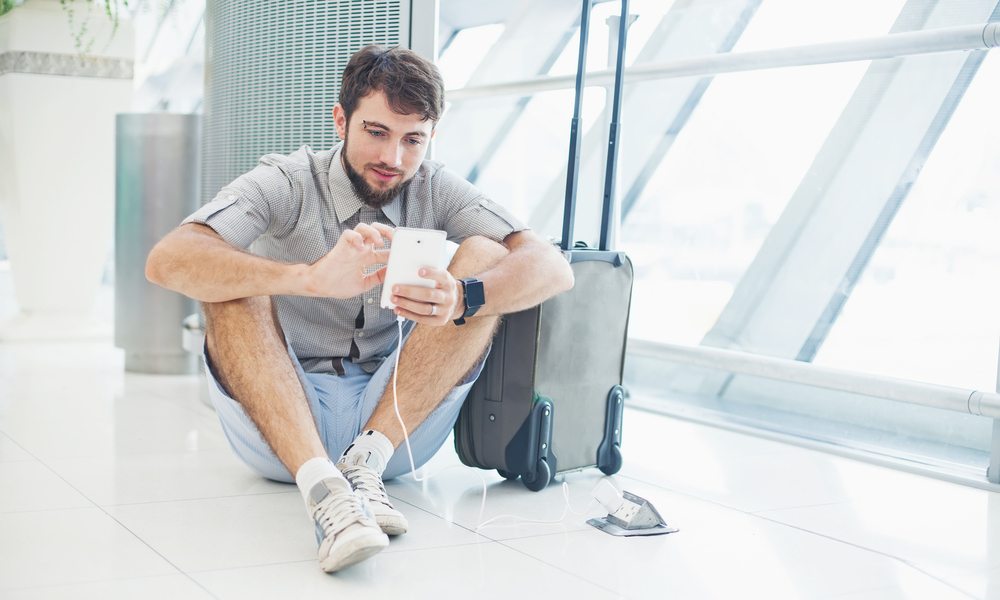 This may be a well-intentioned myth, but it’s still patently false. There are cases of smartphones catching fire or electrocuting people, but these are not widespread occurrences. And they common have to do with other factors, like cheap chargers.

In the vast majority of cases, it’s completely and totally safe to use your iPhone when it’s charging. Just make sure that you’re using a good-quality charging brick and adapter. For added precaution, keep an eye on the iPhone’s temperature if you’re streaming video or running CPU-intensive apps.

1 "It’s Okay to Leave Your iPhone On Forever" 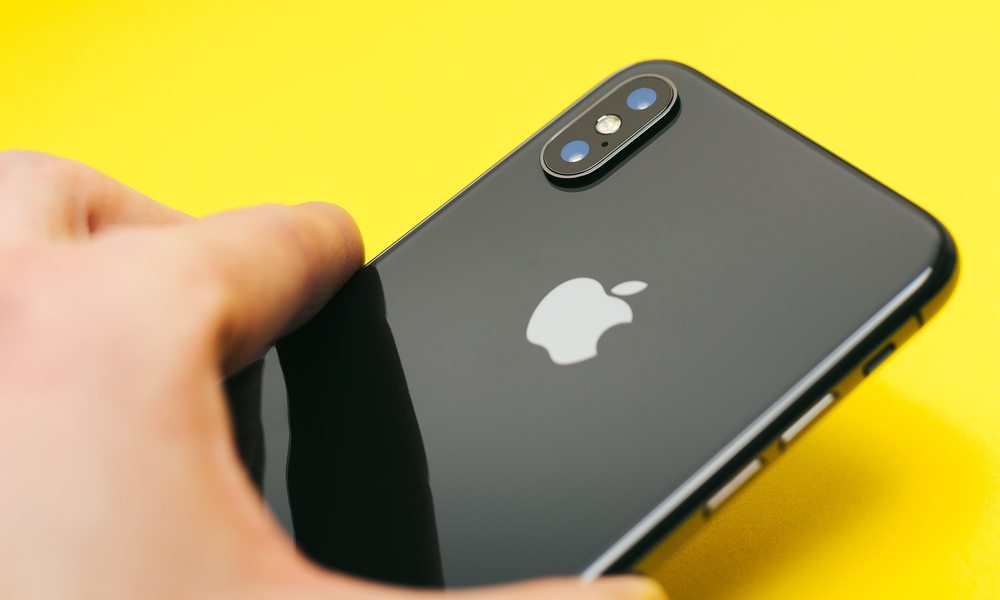 Most of us probably keep our iPhones on consistently. Between being charged all night and accompanying us throughout our day, our iPhones don’t really get a chance to “rest.” Okay, they don’t need sleep like humans do. But it’s a good idea to power off your iPhone from time to time.

Exact timelines vary, but it’s generally suggested that you restart your iPhone about once a week. Better yet, power it off and leave it off for an hour or so. This will speed up your iPhone and help maximize your battery life. (It’s also worth noting that this does not involve letting your battery drain to 0 percent. Instead, power it off manually with some charge remaining.)