Jailbreaking is relatively common in the world of iOS devices. When you jailbreak a device, it basically involves "hacking" the operating system in order to gain access to unauthorized applications and customizable options. Popular jailbreak software packages include Pangu and TaiG, while tools such as Redsn0w, AppSnap, and greenpois0n also assist in the jailbreaking process. Though it may be tempting to jailbreak your device, we've listed six of the biggest reasons NOT to jailbreak your iPhone. Use the right arrow to learn more.

6 It Compromises Your Security 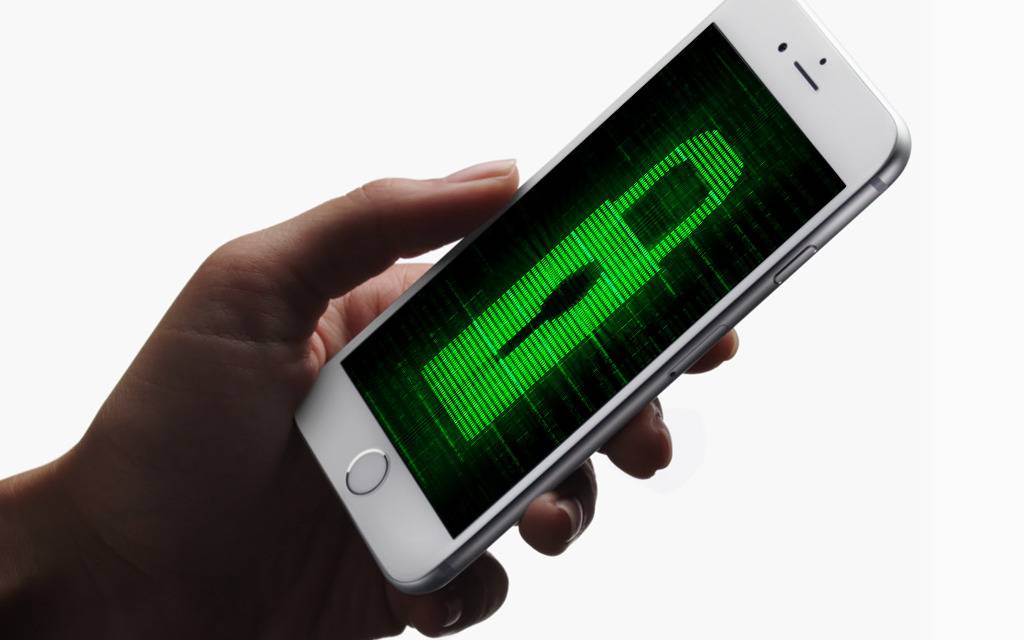 One of the biggest consequences of jailbreaking your iPhone is that you compromise your security. Apple has always been focused on providing a great user experience that is focused on safety and privacy; and thus, they release iOS updates that patch holes or prevent malicious users from accessing loopholes. But jailbreaking changes all of that. By jailbreaking, you alter the security layers on your device and open yourself up to malware, spyware, and viruses that could be lingering in unauthorized apps or software.

5 It Can Be Technical (and Difficult) 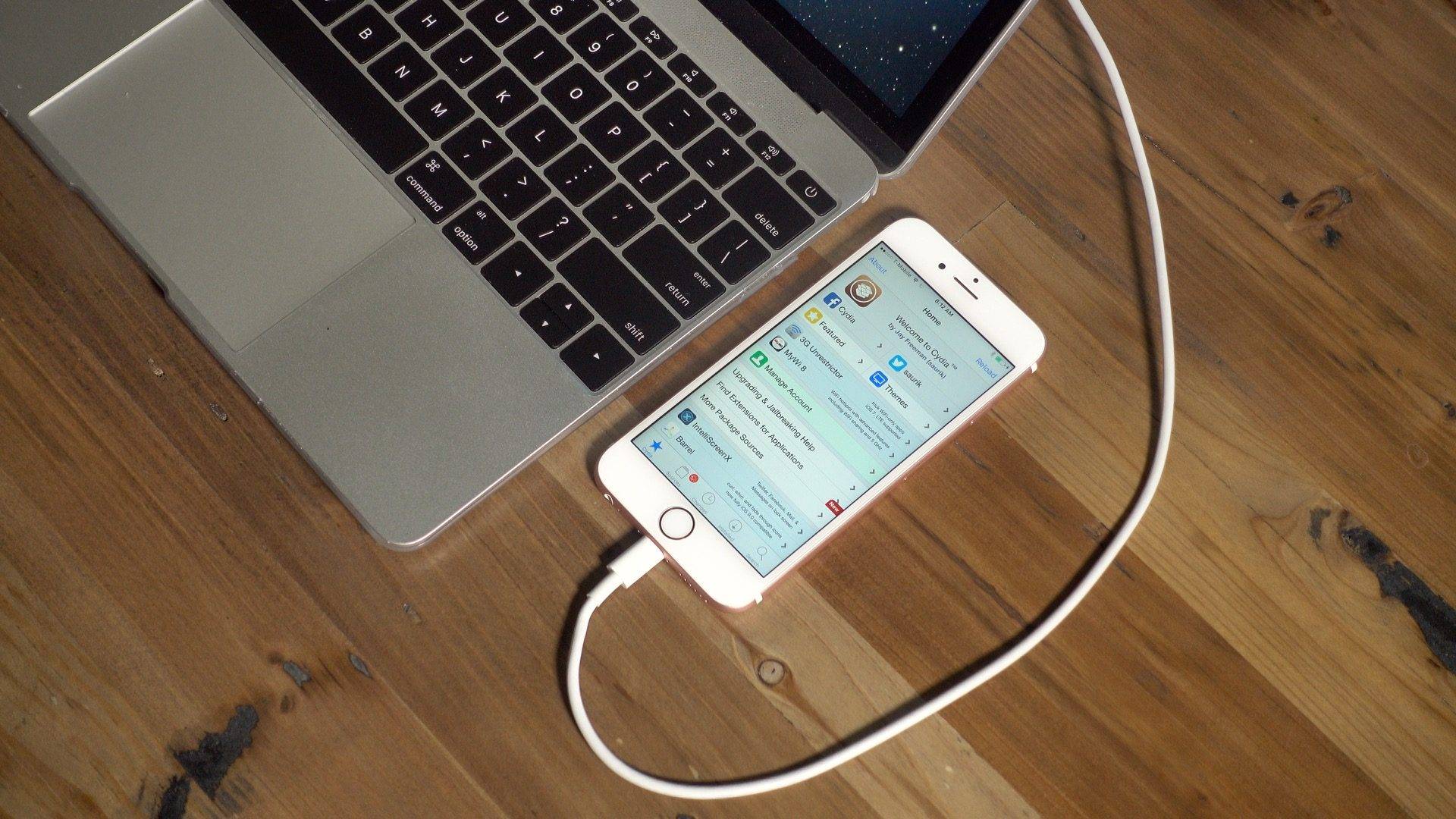 The internet makes it easy to learn a new skill — and this includes jailbreaking. However, that's not to say that jailbreaking is a walk in the park: Apple has made it more and more difficult to jailbreak iOS with each release. If you are not tech-savvy or familiar with administrator privileges, then jailbreaking might be a challenging process for you. 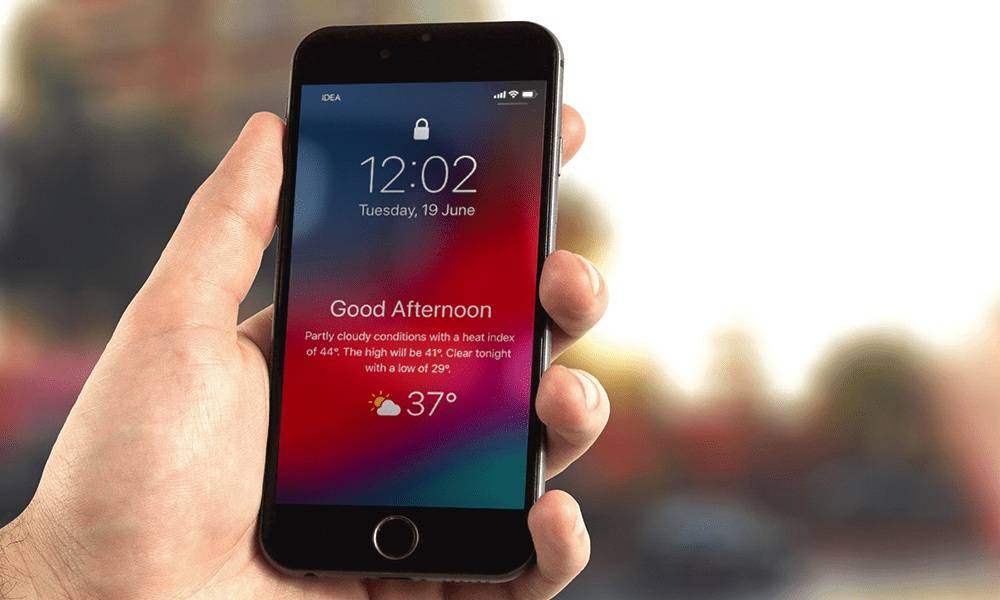 It is more difficult to upgrade your iOS on a jailbroken device than on your standard iPhone, as you won't be able to do it untethered. If you visit the Software Update section, your device will simply keep loading the "Checking for Software Update..." screen. Instead, you will have to use iTunes in order to upgrade.

Also, if you want to upgrade your device to the latest iOS, you will lose all of the jailbreaking functions, apps, and shortcuts you installed.

There is also a chance that, in the process of upgrading your iOS, you'll make your device inoperable. This is because jailbreaking a device could change and remove parts of the OS crucial for updating and upgrading the iOS.

3 It Can Brick Your Device 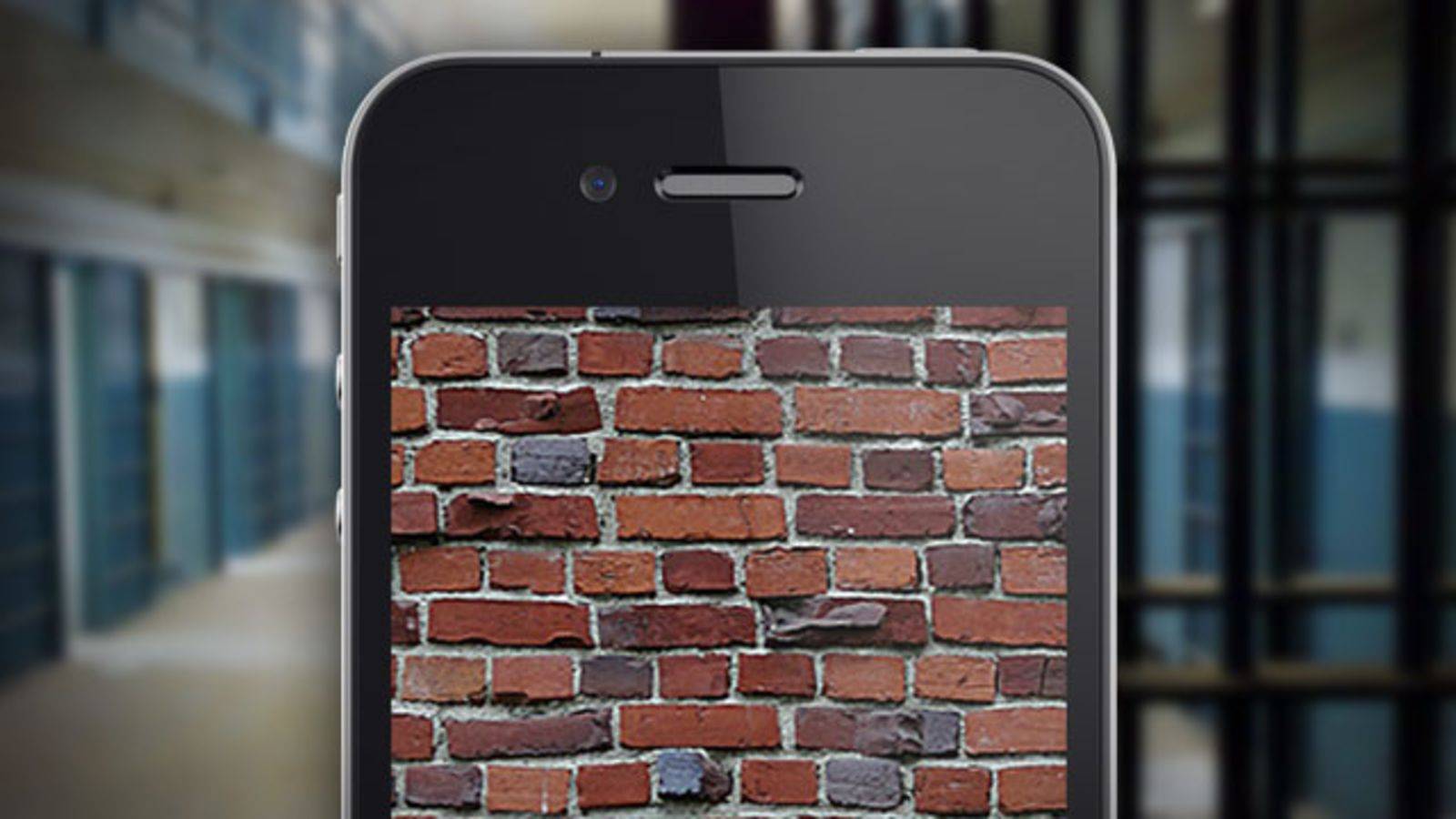 There's an unfortunate side effect of jailbreaking your iPhone: It could potentially brick your device. That means you'll never be able to use it, in any capacity, ever again. In certain instances, the process of jailbreaking an iPhone has rendered the device completely useless. This has happened more often with jailbreak software and tools that are in beta stages.

Other times, tweaking and adjusting the settings within a device can also brick it. And if this happens, you're in a tough spot because it will void your warranty.

2 Yes, It Completely Voids Your Warranty 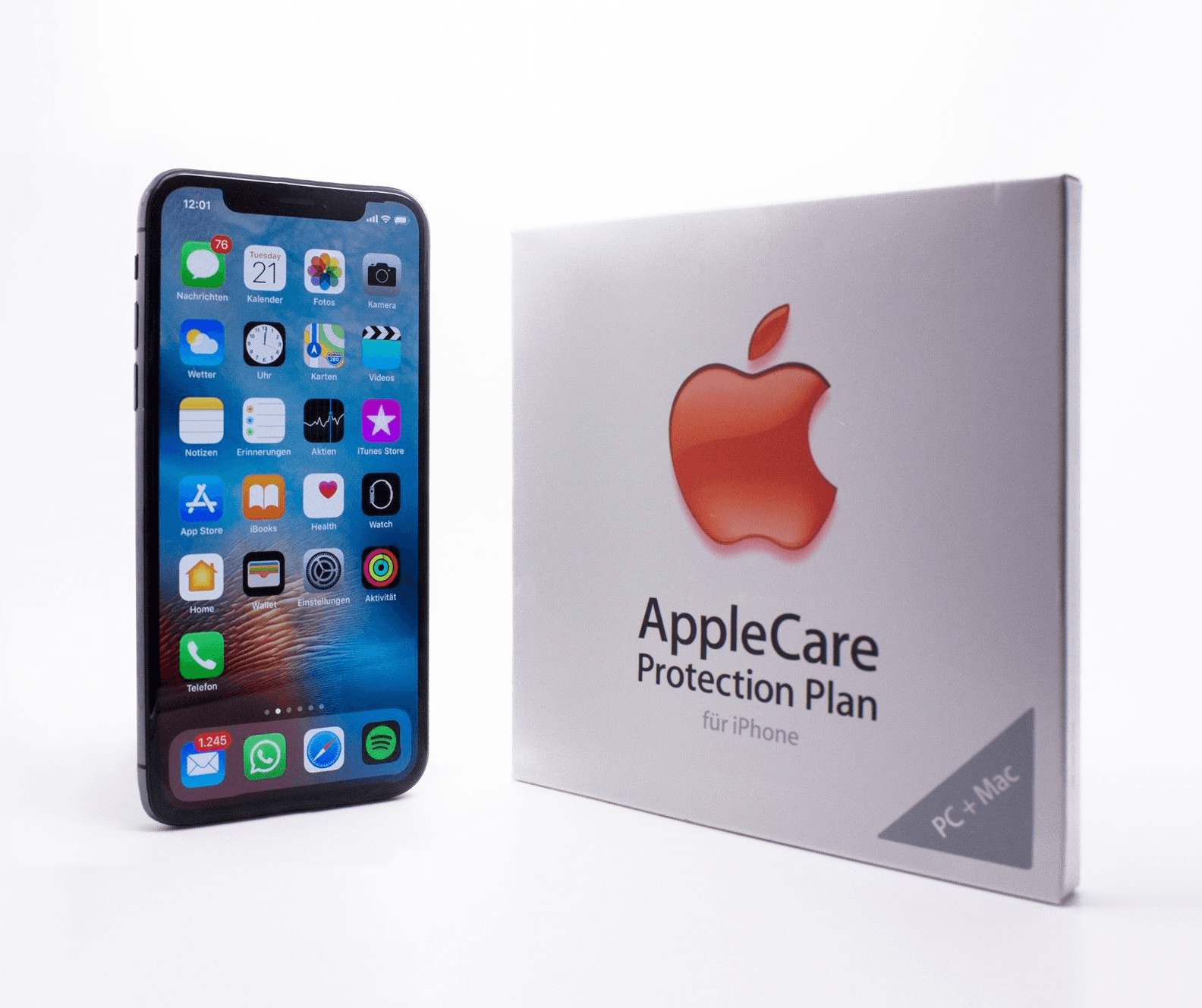 All of Apple's products are covered under a warranty. Apple's Limited Warranty covers defects in Apple hardware and Apple-branded accessories for up to one year from the purchase date.

But if you decide to jailbreak your device, you compromise the warranty. Therefore, if anything happens to your Apple device, you will not be covered. You may have to buy a totally new iPhone if your device stops working. It may be possible to reverse the jailbreak before you turn in your device for repair, but Apple may have a way to find out if your device was ever jailbroken. 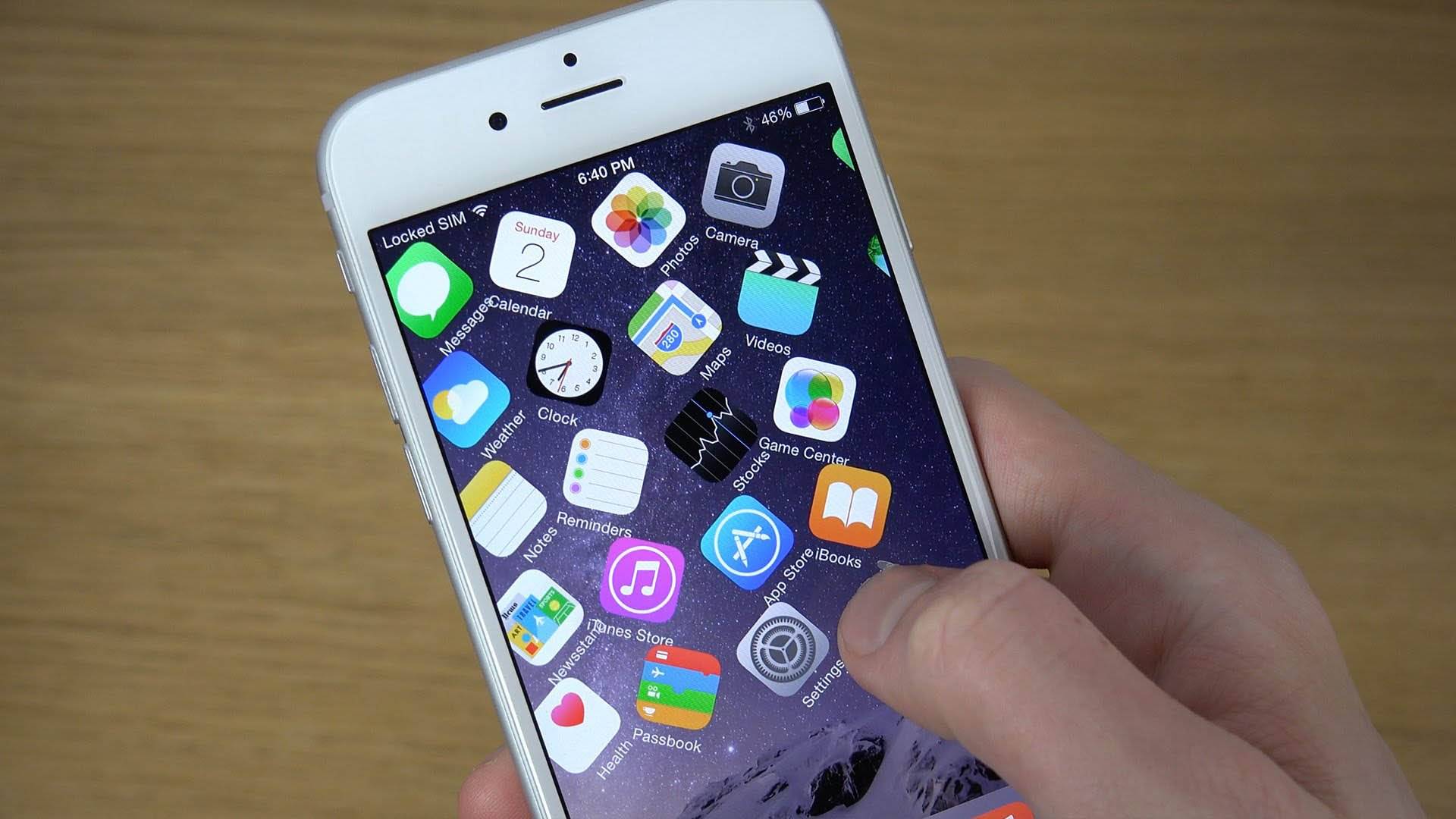 Probably one of the biggest (and most compelling) reasons not to jailbreak your iPhone or iPad is this: Apple says don't. Apple stated that modifying iOS and attempting to use unauthorized apps could cause security vulnerabilities, instability, and shortened battery life. Plus, jailbreaking could even affect Apple services like iCloud, iMessage, and FaceTime.

Additionally, it seems like jailbreaking an iPhone is falling out of favor. Sure, in the earlier days of iOS you were able to take advantage of many features and tools that Apple had not yet integrated. But as Apple has improved their iOS, added new features, and patched holes, jailbreaking seems to be losing steam. “It used to be that you got killer features that almost were the reason you owned the phone," Cydia creator Jay Freeman shared with Motherboard. "Now you get a small minor modification.”