It’s likely that we’ll see iOS 11.3 launch in the next couple of weeks. The pace of beta releases has quickened recently, and spring (when Apple said the update will roll out) is nearly upon us.

With a wide range of features, iOS 11.3 is an exciting software update — and with battery health tools, it’s an important one. But there are smart steps you should do before updating to ensure a smooth and seamless transition to the new software version. Continue reading to learn five ways to prepare your iPhone or iPad for iOS 11.3.

5 Make Sure Your Device Is Compatible 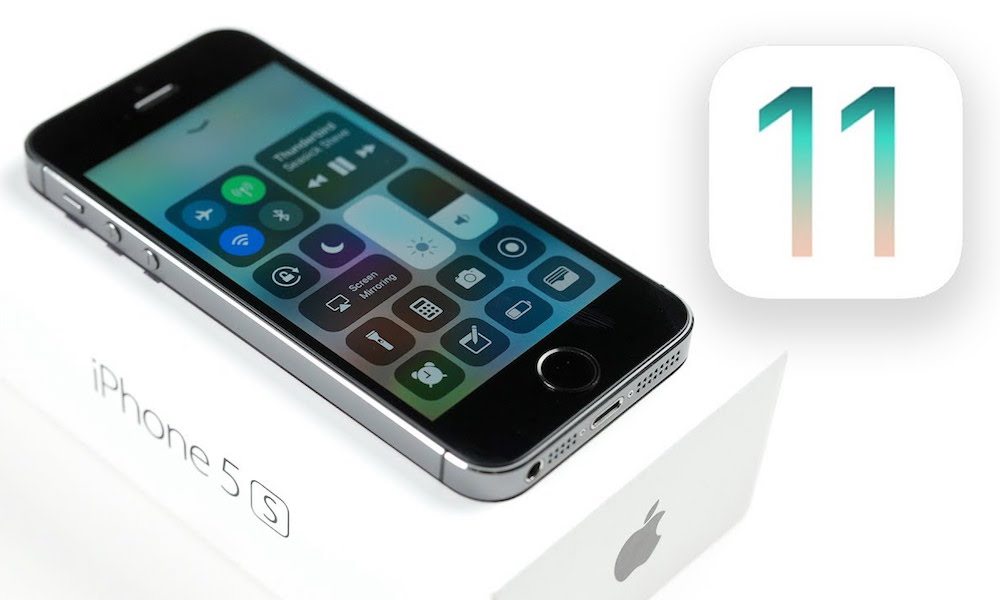 Before getting excited about the new features and capabilities in iOS 11.3, you’ll need to figure out whether or not your iOS device will be compatible. Luckily, this is pretty easy to figure out. Basically, iOS 11.3 will be available on all devices that can run iOS 11.

So if you’re on any version of iOS 11, you should be okay. If you’re still using iOS 10, keep in mind that there are several devices that won’t be able to run the new update — namely older devices such as the iPhone 5, iPhone 5c and iPad 4 and older. 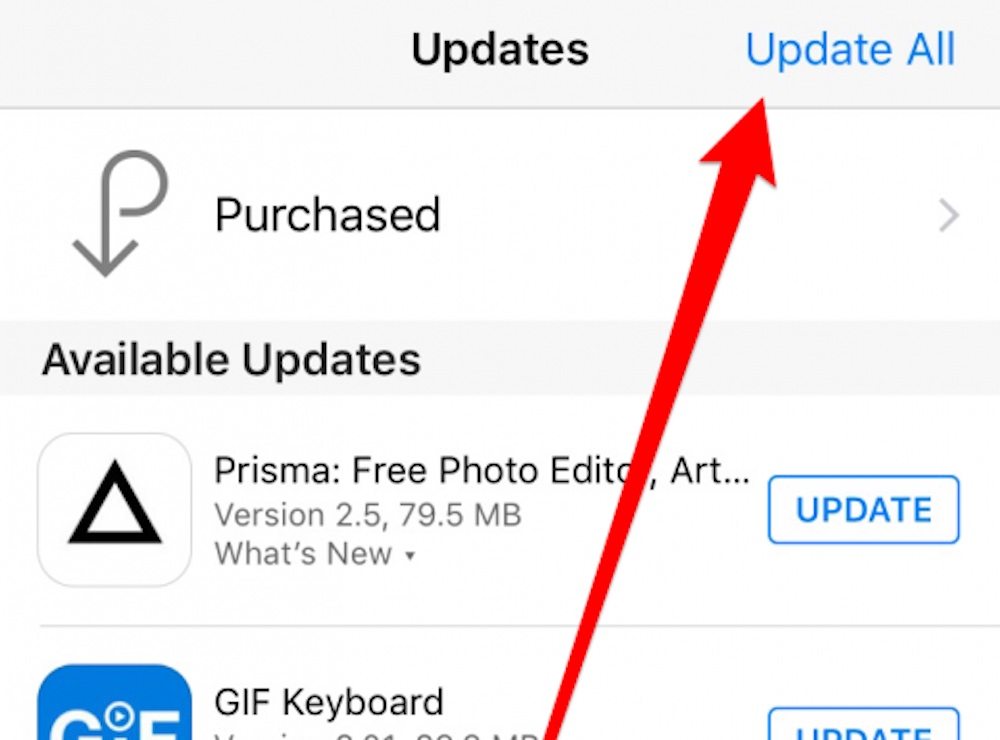 iOS 11.3 isn’t as huge of a jump as iOS 11 was, but it’s still a good idea to update all of your apps before installing the software. That way, you can mitigate any compatibility issues or bugs in orders apps. Just go to App Store > Updates and tap Update All.

On another note, if you’re updating from iOS 10, then you should be aware that iOS 11.3 will kill support for 32-bit applications. Most newer apps will already be in 64-bit, but it might be worth double-checking your favorites older apps. If you’re on iOS 10.3 or later (but not iOS 11), you can do so in Settings > General > About > Applications. Learn more about 32-bit apps here or continue to #3.

3 Back up Your Device 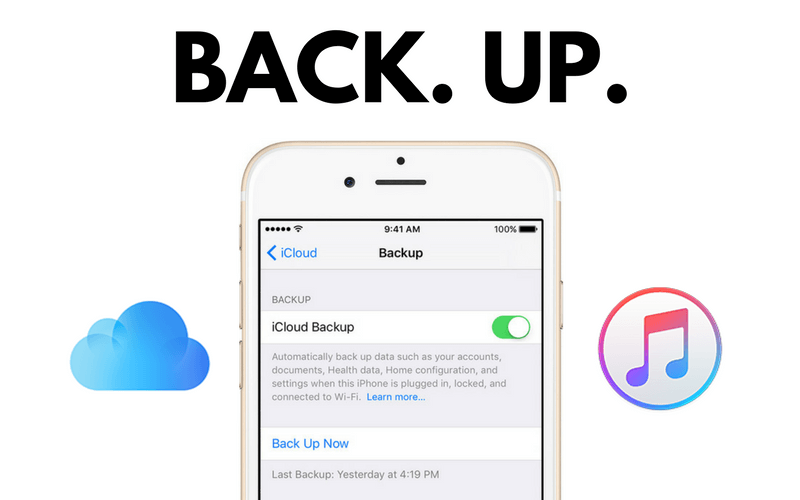 Things can — and do — go wrong during an iOS update. That’s why it’s always smart to back up your device before attempting to install any software update either via iTunes or iCloud backup. It’s better to be safe than sorry.

On a similar note, some iOS users swear by wiping their device prior to updating. Anecdotal reports seem to indicate that devices that are wiped before updating run faster and “cleaner” than devices that are simply updated. It’s a big hassle to back up, delete all your data, and update  but it might be worth it. So weigh your options.

2 Clean Up Your Device 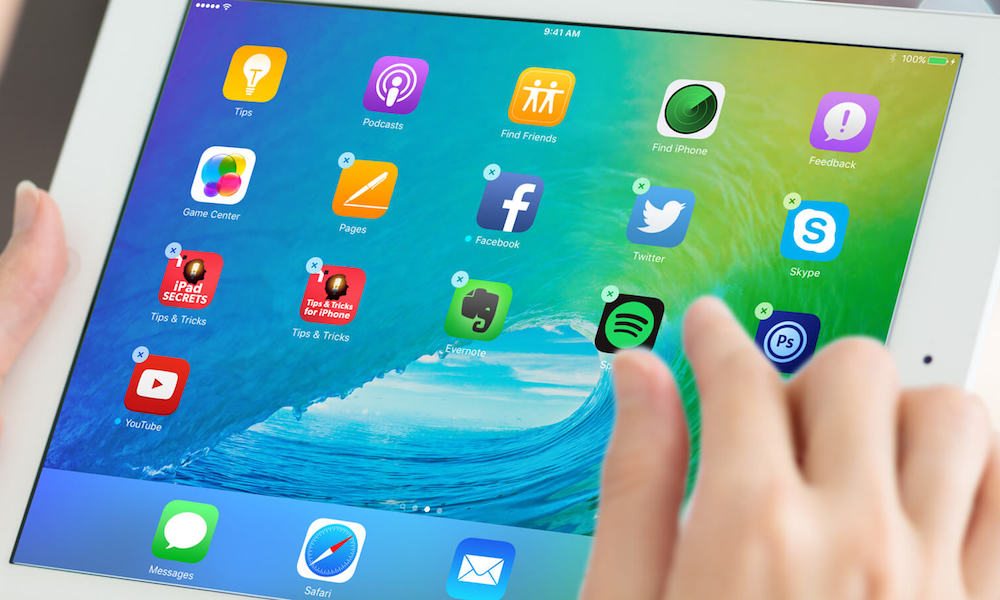 Right before an iOS update is a good time to do a bit of spring cleaning on your device. Chances are that there are quite a few apps, photos and other random bits of data that you don’t really need anymore, so go through and delete the unnecessary ones.

This is an especially critical step if your device doesn’t have much remaining storage — and you’ll need some to even download and install iOS 11.3. While iOS 11.3 isn’t as big of an update if you’re running iOS 11 already, it will be fairly large if you’re upgrading from an older version of iOS. 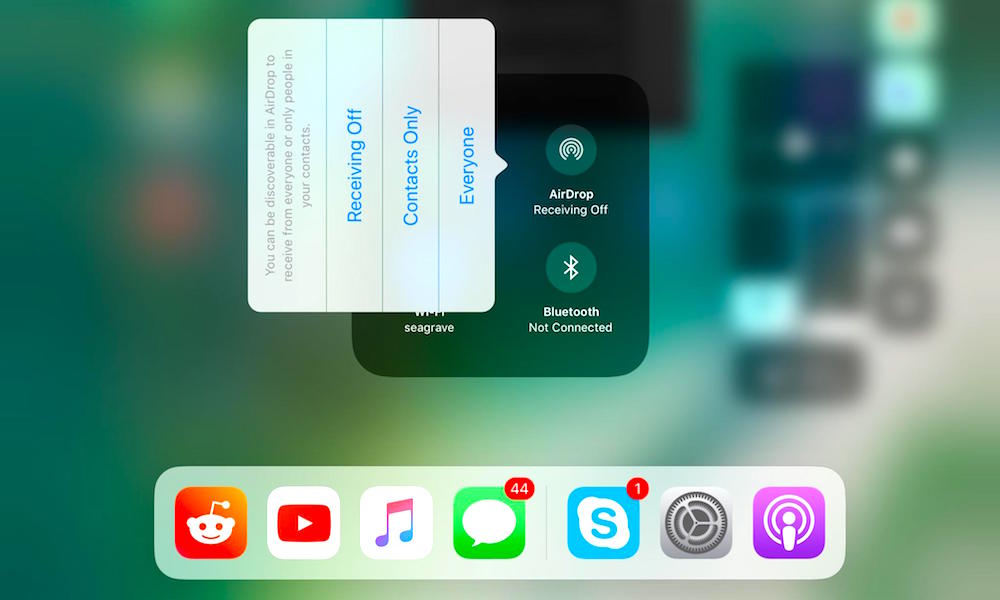 Being an early adopter is great, but sometimes patience can pay off when dealing with software updates. While Apple has taken to ensuring its newer updates are stable and relatively bug-free, there’s always the chance that some issues could sneak through, like the bug shown above in a previous release of iOS 11 for iPad.

Because of that, it might be smart to wait before installing iOS 11.3. Let others install and test the software update first, and check through their reviews to see if there are any major problems (particularly on your specific device). If there are, we’re likely to see incremental updates in the weeks following iOS 11.3’s release.